Home » Lifestyle » For stars like Kim Kardashian and Rihanna, it’s a single-button summer

From Madonna to Megan Thee Stallion: The cone bra is making a comeback

Scoop up celebrities’ new favorite It bag for under $60

It’s hot out there — so why bother with a full row of buttons?

As scorching temperatures sweep the country from NYC to LA, celebrities are beating the heat by baring it (almost) all in practically unfastened tops.

On Monday, shortly before her scantily clad visit to the Vatican, Kim Kardashian was snapped roaming around Rome in an embellished miniskirt paired with a pearl-buttoned Giu Giu cardigan ($357) that could barely contain her famous curves.

Her younger sister Kendall Jenner is similarly a fan of ignoring her clothing’s closures. On Tuesday, she was spotted in Paris wearing a sheer, single-buttoned TheOpen Product vest ($82) in lieu of a shirt.

The 25-year-old supermodel sported the look twice last week as well, leaving all but one button undone on her plunging denim Marine Serre tank ($1,108) in Las Vegas and lunching in Malibu in a Mirror Palais blouse ($395) held together with a single hook and eye.

Lest you think this breezy trend is limited to members of the Kardashian-Jenner crew, however, guess again: Dua Lipa, Hailey Baldwin, Saweetie and Emily Ratajkowski have all recently worn tops that were one strategically placed snap away from a major wardrobe malfunction.

And don’t discount Rihanna (who could?); Amid her parade of headline-making street style looks over the past few months, the Fenty Beauty founder dined at her go-to eatery Giorgio Baldi in a vintage blue velvet Gucci shirt fastened with, you guessed it, a lone button. 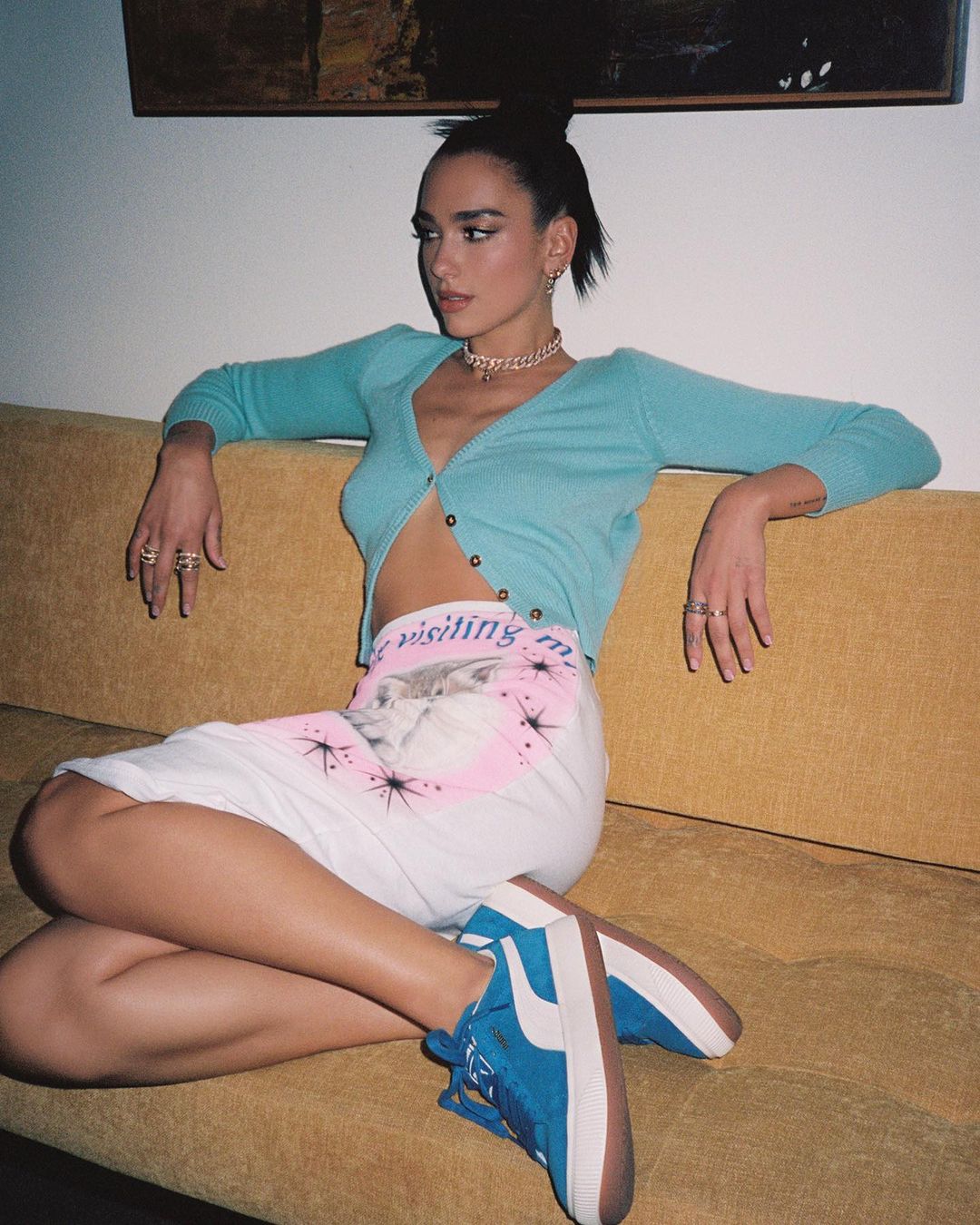 A twist on the bursting-at-the-seams styles many of these same stars were wearing all spring, the barely buttoned look is equally perfect for summer thirst traps and also happens to be far easier to achieve — all it takes it a little styling savvy (and perhaps a mini sewing kit on hand for emergencies).

So to paraphrase the Pussycat Dolls: Loosen up those buttons, babe. 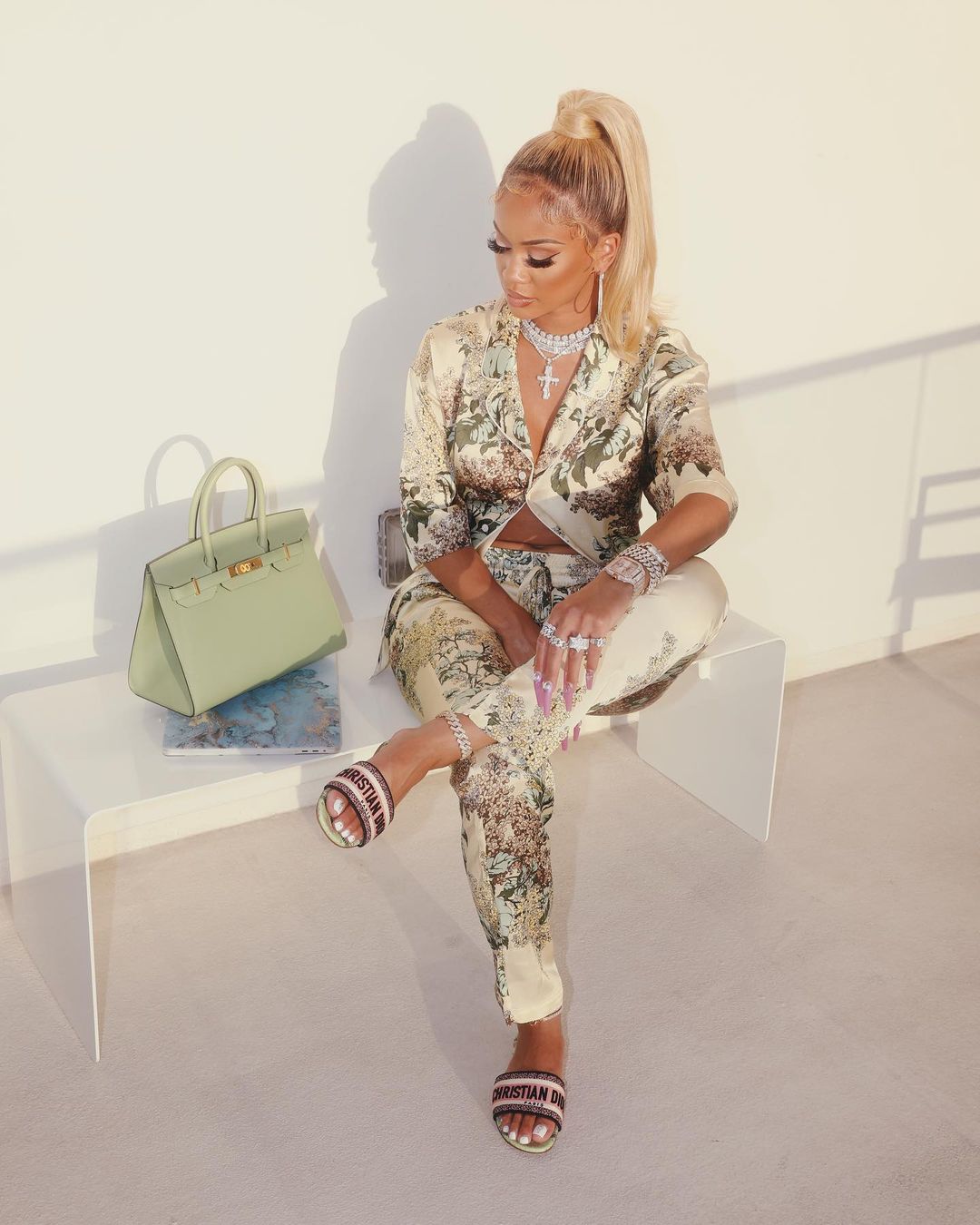