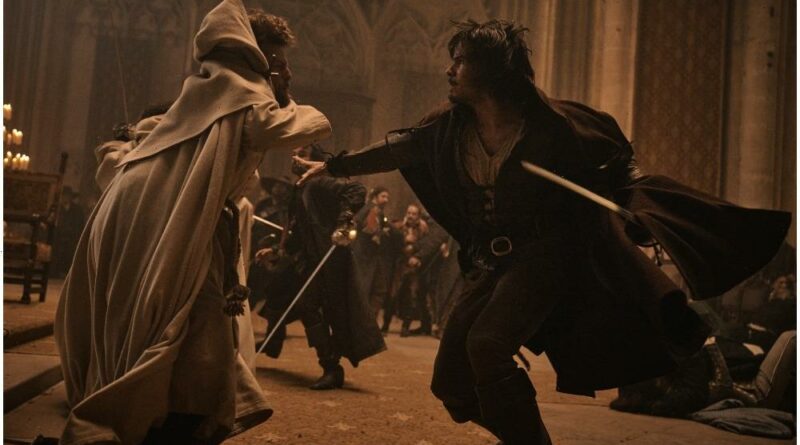 Pathé, which operates France’s leading cinema circuit, is planning to enter the Paris stock exchange in 2024, Variety has confirmed. The company’s president, Jérôme Seydoux, revealed the group’s long-gestated listing project in an interview with the French publication Les Echos.

Seydoux said the company suffered a loss of approximately €100 million during the financial years 2020 and 2021, mainly due to the fact that theaters in France were shut down for a total of 300 days during the pandemic. While it ruffled feathers by selling “Coda” to Apple at Sundance in 2021 in a splashy $25 million deal, the company was one of the rare French studios which maintained its release plans for major local productions during the health crisis, for instance Martin Bourboulon’s “Eiffel” with Romain Duris and Emma Mackey, and Jean-Jacques Annaud’s “Notre Dame on Fire.”

Entering the Paris stock exchange should allow Pathé to pursue its ambitious plans to produce bigger event movies for theaters, and well as upgrade its cinema venues, notably with laser projectors, and expand overseas, including in Sub-Saharan Africa, a spokesperson for Pathé told Variety.

Pathé is the only vertically-integrated French film group which is still active in distribution and exhibition. The outfit acquired Gaumont’s multiplex cinemas in 2017, and another smaller cinema chain, CinéAlpes, in 2019.

In spite of the challenging context, Pathé will be delivering France’s biggest budgeted films slated for 2023: “Asterix and Obelix: The Middle Kingdom” and the epic two-part saga, “The Three Musketeers – D’Artagnan” and “The Three Musketeers – Milady.” Going forward, the company will be keeping its focus on large-scale movies which can attract mainstream audiences and families, along with films that will be made for streamers. It will also ramp up its output in series, the spokesperson said.

The banner’s TV division, headed by Aude Albano, is currently developing several period drama series revolving around iconic French figures, such as Napoleon (to be directed by Jean-Francois Richet), and a series on a Black musketeer created by Matthieu Delaporte and Alexandre de la Patelliere.