Home » Lifestyle » From the Grammys to the Super Bowl, How Jesse Collins Became Hollywood’s Go-To Producer 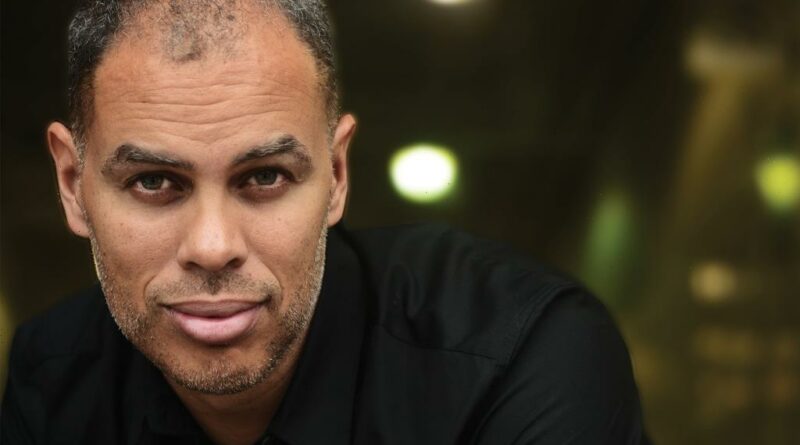 Before producer Robert Townsend chose Jesse Collins to write for the WB Network comedy “The Parent ’Hood” in 1997, the opportunities were few and far between for the former radio disc jockey. At that point in Collins’ life, he was filing unemployment forms and pretending to take job interviews at Walmart and Chili’s.

But Townsend saw potential in Collins. From that first break, doors opened for Collins, leading him to become Hollywood’s go-to curator of some of music’s biggest moments, from the Grammy Awards to this year’s much-lauded Super Bowl halftime performance. For these accomplishments and more, Collins has been selected as Variety’s Hitmakers executive of the year.

“I’ve been really lucky to have an opportunity to work on some shows where we’ve been able to create some moments, and that’s a lot of what makes award shows great — it’s those once-in-a-lifetime moments of artistry coming together,” Collins says.

That’s not luck — that’s the vision Collins has brought to such major live events as the Oscars, the Golden Globe Awards and numerous BET and Soul Train awards shows. (For BET, Collins also produced the reality series “Real Husbands of Hollywood,” which featured a few guest appearances by his former “Parent ’Hood” star Faizon Love.)

One standout moment that Collins helped bring to the screen was Beyoncé and Kendrick Lamar’s spectacular opening at the BET Awards in 2016. Queen Bey and her dance troupe waded through a pool of shallow water on the stage of L.A.’s Microsoft Theater to perform her anthemic “Freedom,” and were eventually joined by Lamar.

Collins says his simple secret as a producer is to remain attentive and, if necessary, a source of motivation for performers. “It’s really about helping an artist create something that is unforgettable,” he says. “Generally, artists always have a vision. It’s just trying to figure out how to help them shape that vision into a TV moment.”

Collins is gearing up for a busy awards season early next year. He’ll executive produce the Golden Globes on Jan. 10, followed by the Grammys on Feb. 5. And in his spare time, on Feb. 12, he’ll produce his second consecutive Super Bowl halftime performance, this time with Rihanna.

The producer says he’s inspired by the scale of entertainment these days, even at a time of great disruption. His mantra is to “keep looking forward” yet also make sure he’s “living in the moment,” particularly those that he helps craft.

“There’s great content on television and film right now,” Collins says. “That’s all that matters. Let’s just keep focusing on how to take what we have and make it great.”