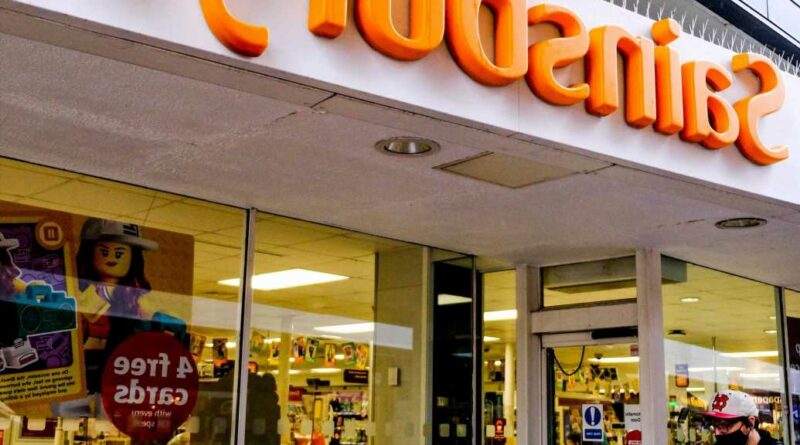 Avoid being caught short of essentials – we reveal a full list of supermarkets that will be closed on Easter Sunday 2022. 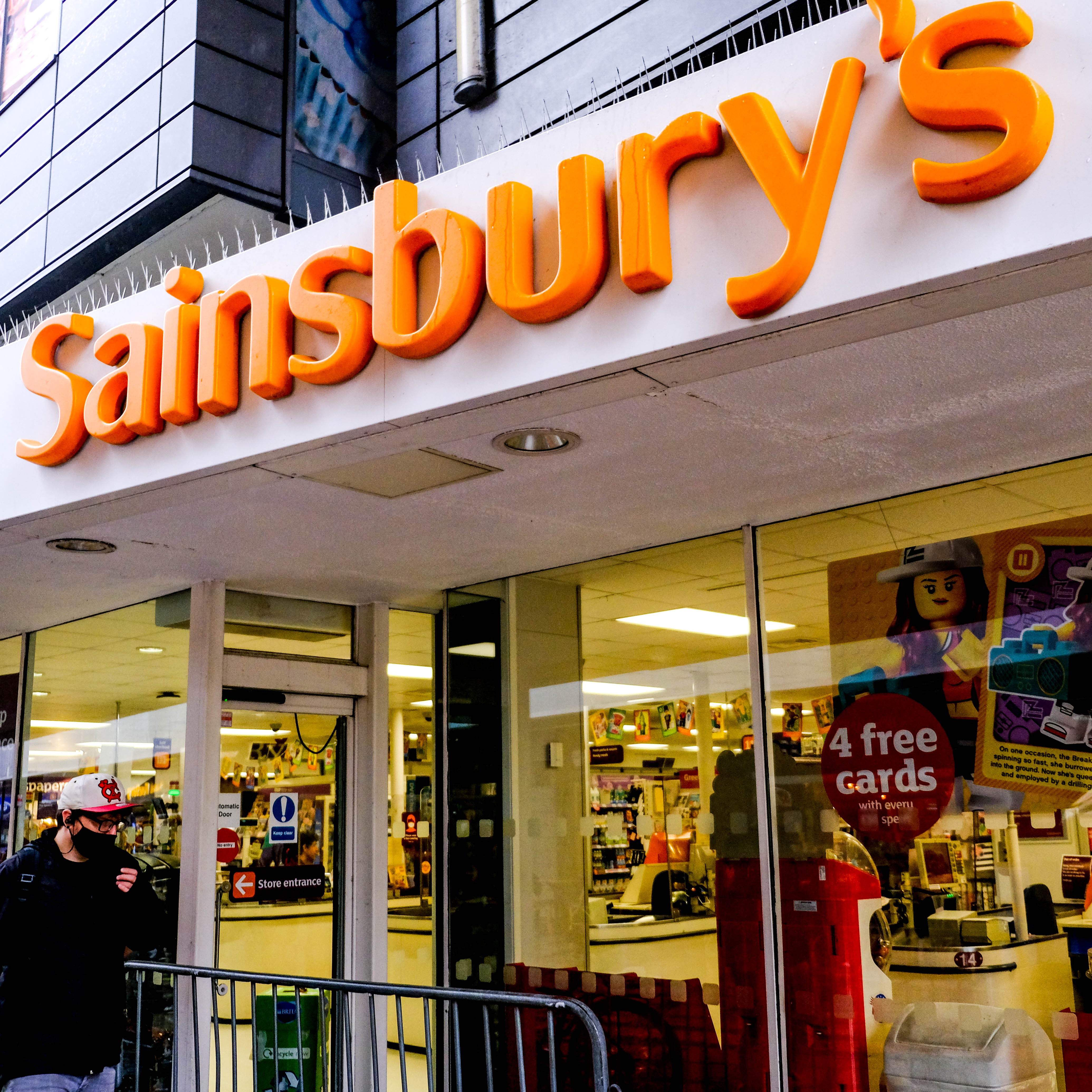 The Easter bank holiday is just around the corner.

You never know when you may need last-minute supplies, but it's always best to check shopping hours before leaving home to avoid disappointment.

Here's which supermarkets will be closed on Easter Sunday. 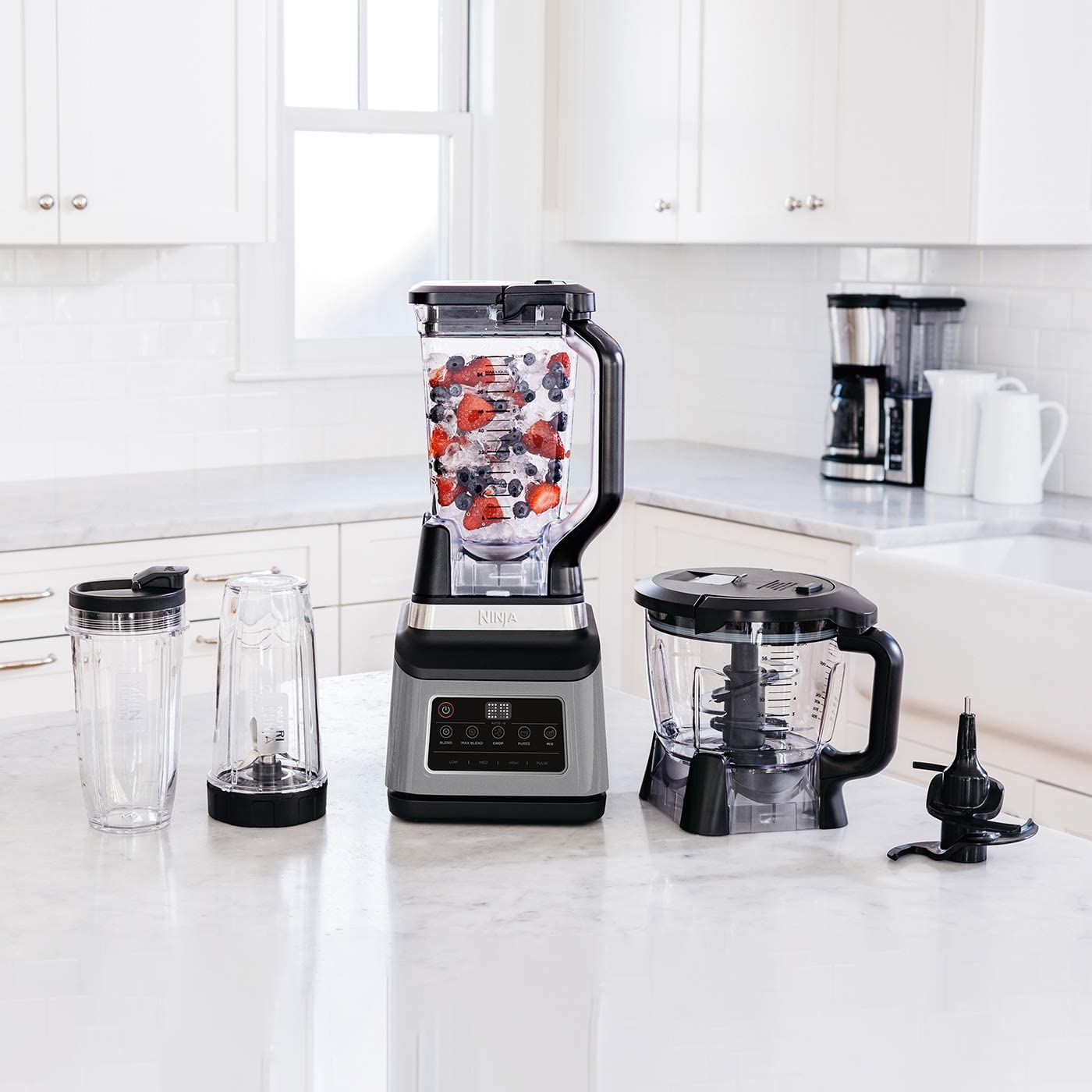 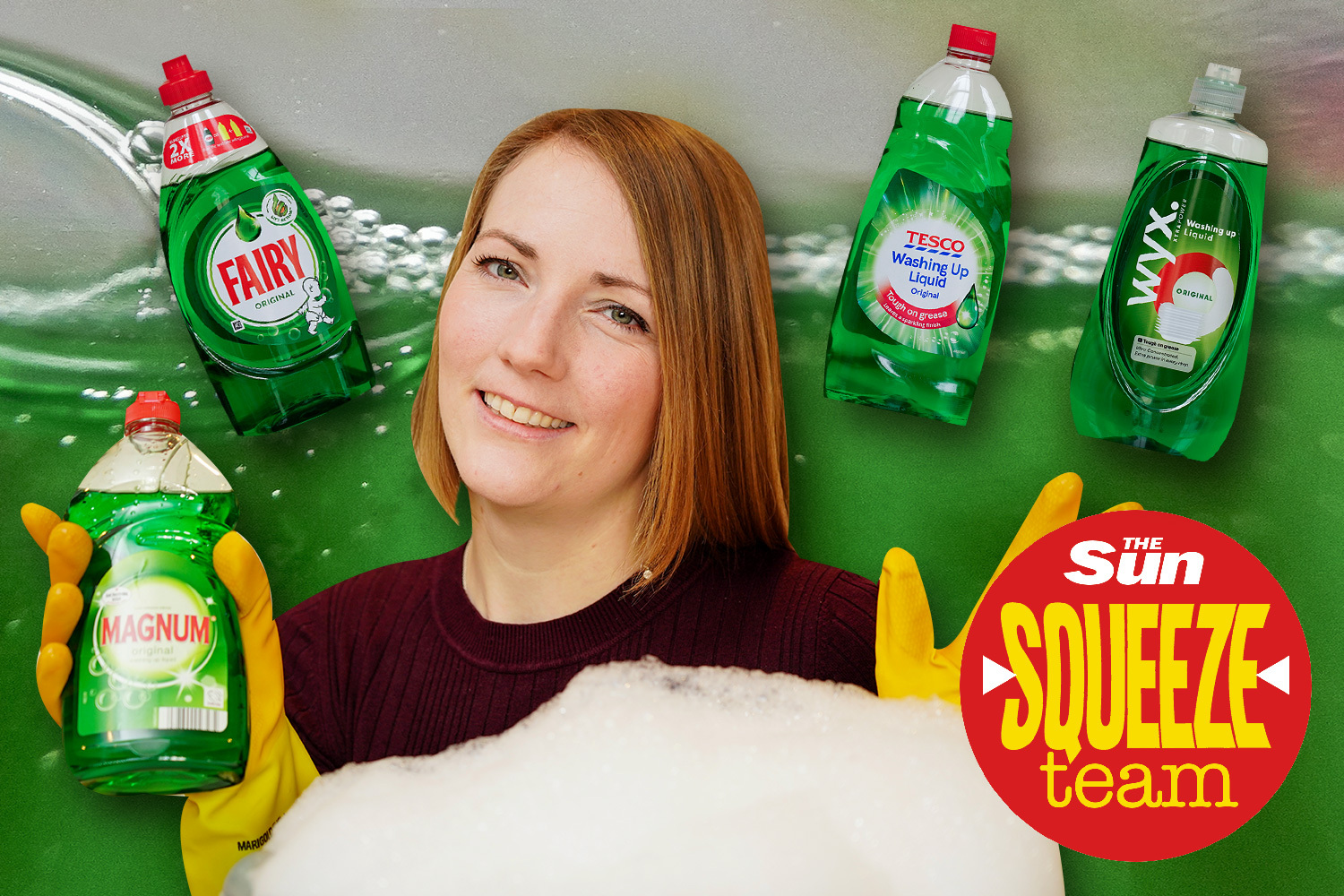 Tesco said all large stores in England, Wales and Northern Ireland will be closed on Easter Sunday, April 17.

Tesco shoppers can browse its aisles between 7am and 11pm on a normal weekday.

The supermarket told The Sun that its stores will operate with normal trading hours on Good Friday, April 15 for the most part – but expect those usually open late to close a little earlier.

On Saturday April 16, stores will operate as normal. 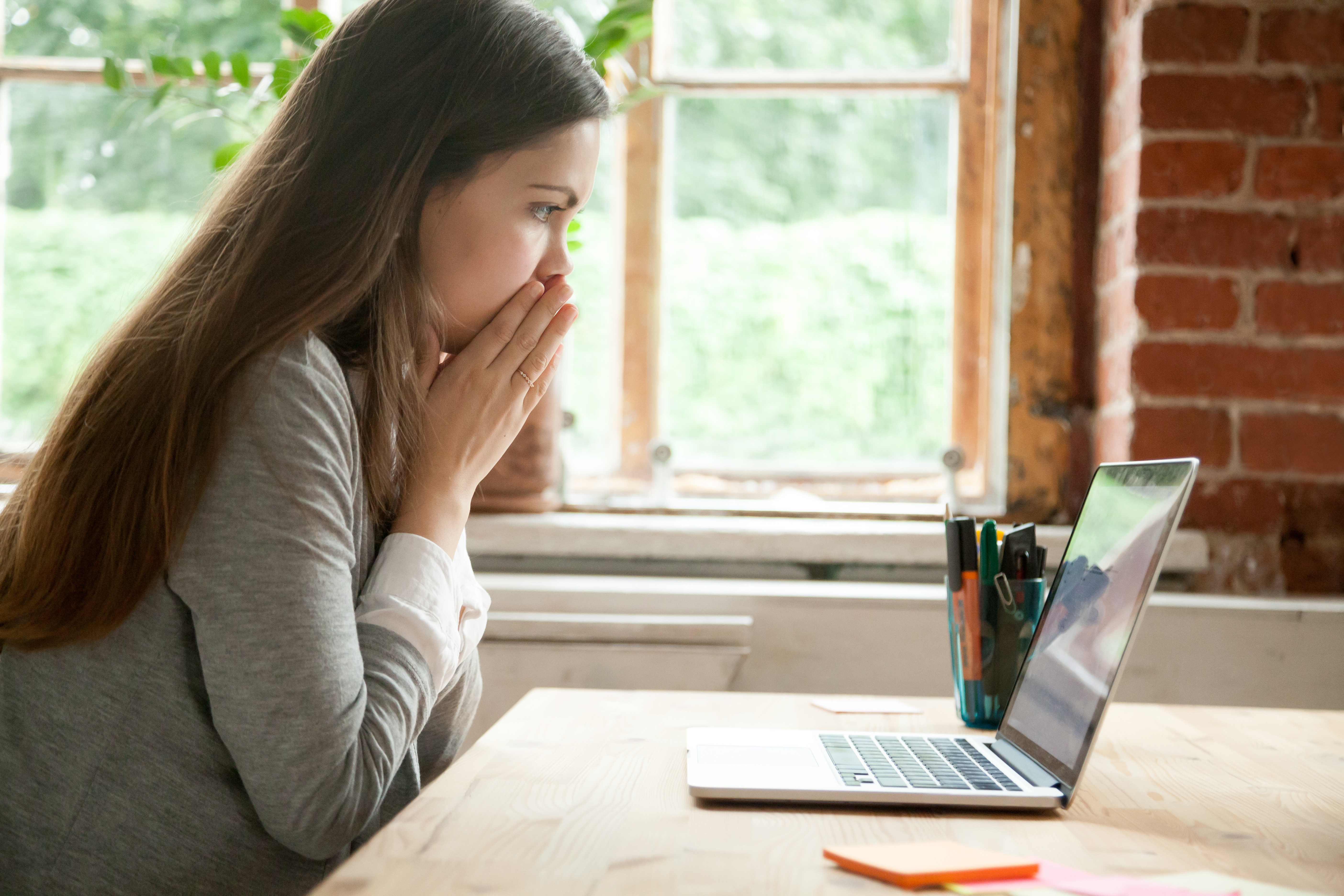 People who were denied benefit payments could be owed £13,000 due to rule change 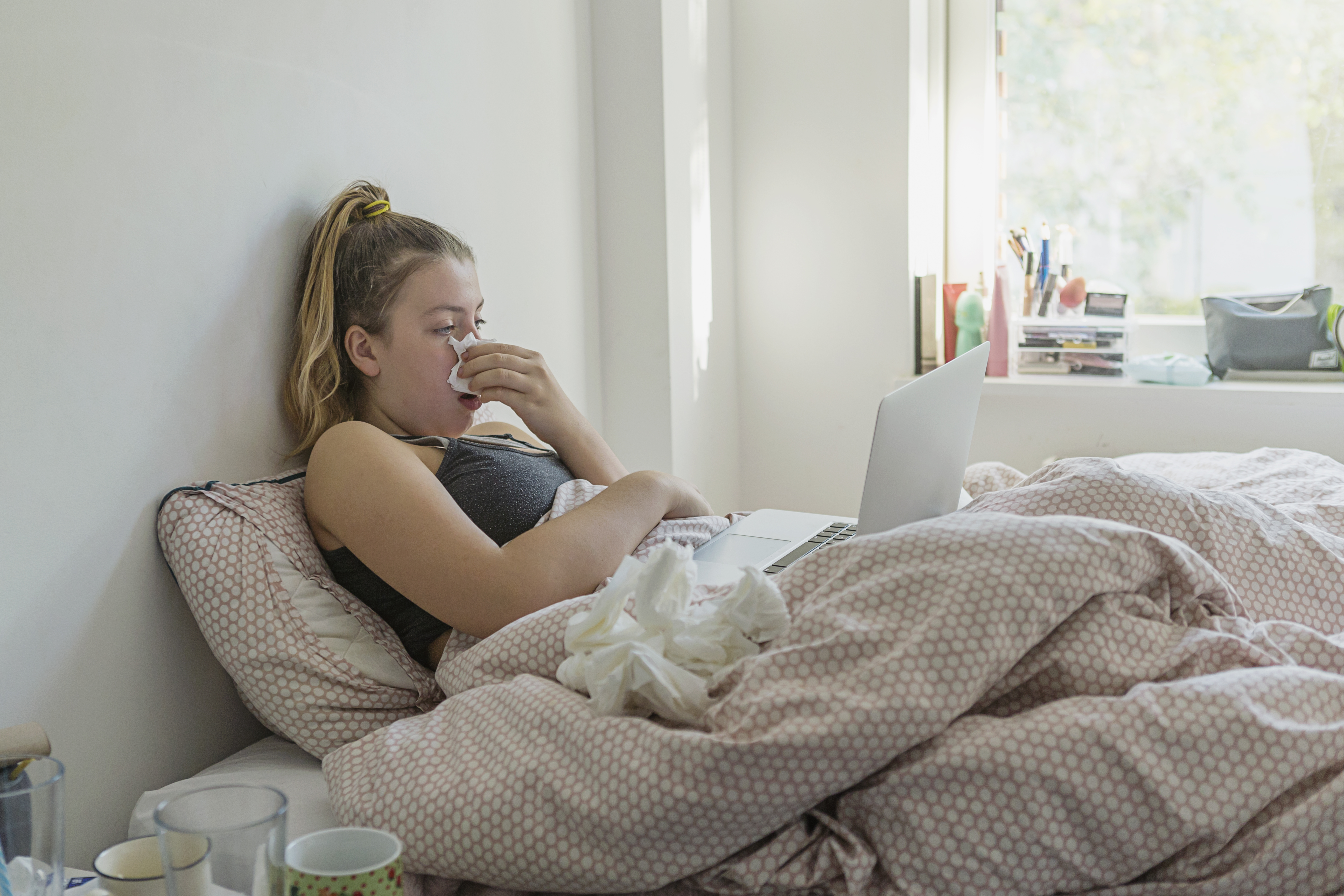 Major change to sick pay from TOMORROW as payments rise 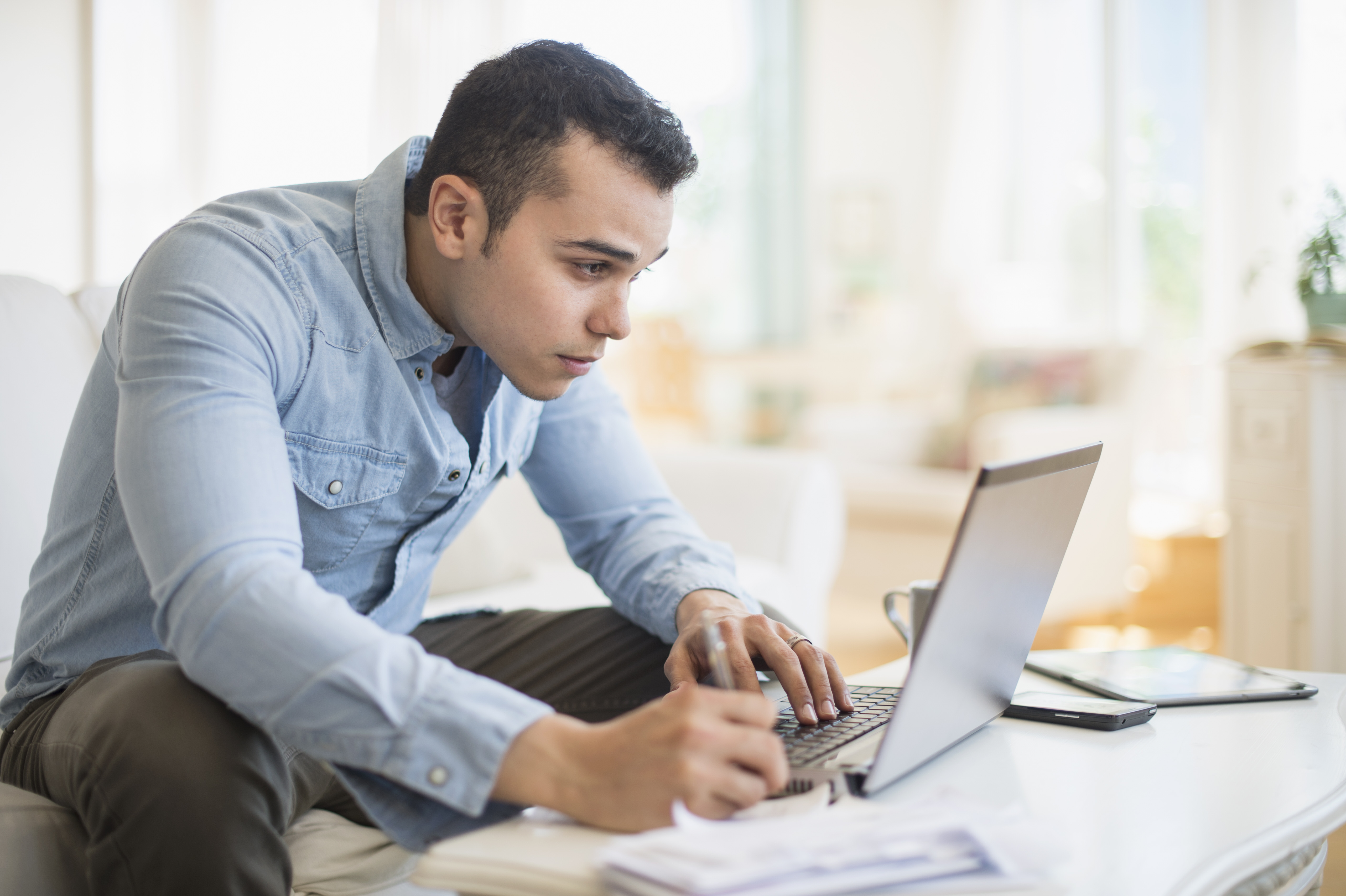 Exact date your benefits including Universal Credit will rise THIS month 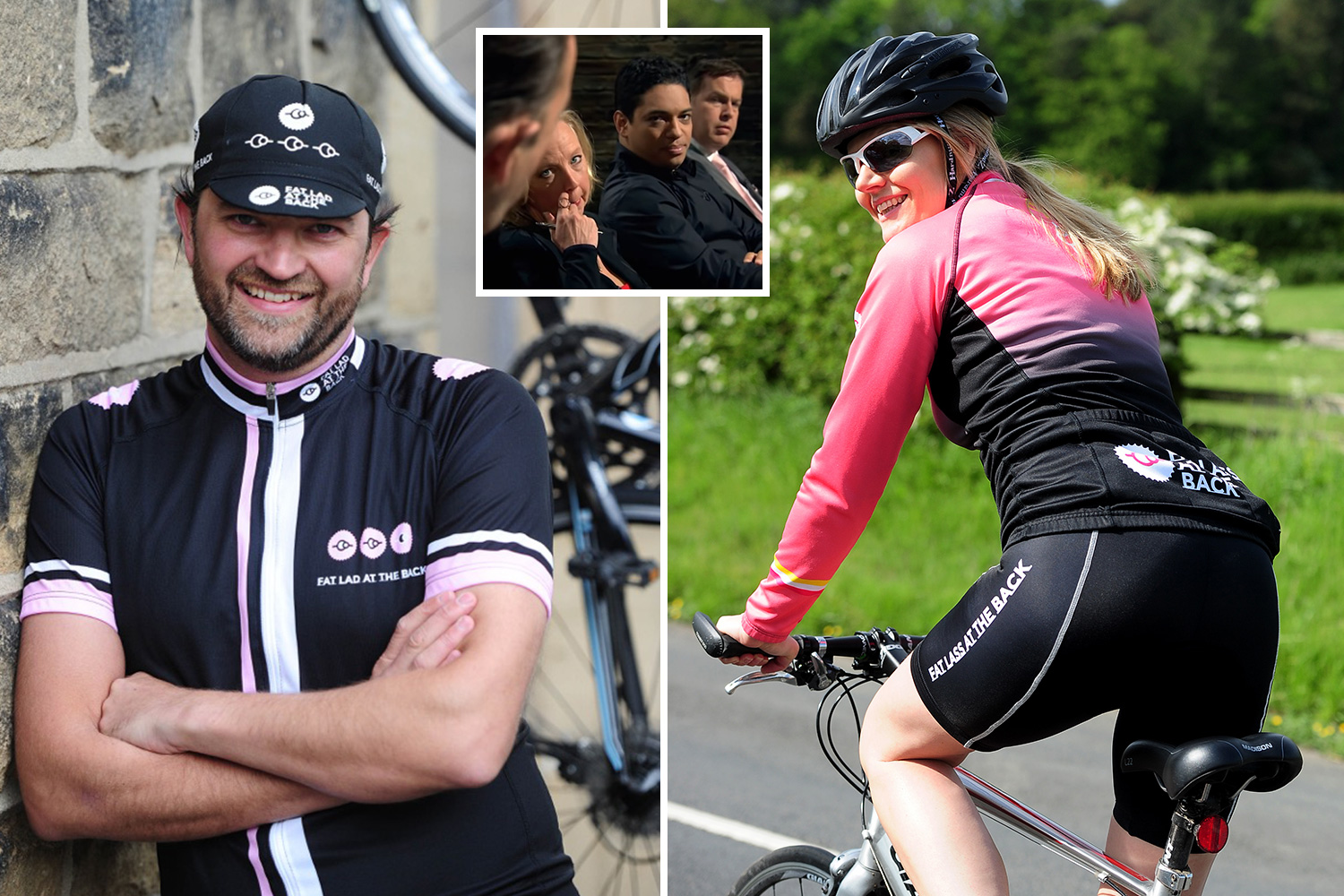 Express stores will remain open though, as will Scottish stores.

And on Easter Monday, store opening hours will vary depending on location and store type.

The supermarket giant added that all opening hours over the Easter period could vary from store to store and by location.

So customers should check local stores using its locator to be sure.

For Easter Sunday, you should expect all Morrisons stores to be closed, excluding Scottish shops.

Fans of Morrisons can normally visit a store between 7am and 11pm – but its hours will change over the Easter weekend.

On Good Friday and Saturday April 16, stores will remain open as usual.

Morrisons told us that the majority of its branches will be open Easter Monday between 7am and 8pm, with the exception of a few who will be open until 10pm.

You can find your local store with this locator to check the specifics.

Usual Co-op opening hours can vary, but they typically range from 7am to 11pm.

The Co-op told us that its stores will be open as usual on Good Friday, Saturday, and Easter Monday.

The Co-op also has a store locator that is worth checking beforehand.

As with previous years, Aldi shops are to remain closed on Easter Sunday, but will be back open until 8pm on Easter Monday.

Aldi shoppers can visit between 8am and 10pm normally.

The cost-friendly supermarket announced that 850 stores in England and Wales will be open until 10pm on Good Friday and 10pm on the Saturday.

The opening times of some stores may vary, so customers should check details on Aldi’s website before making a trip.

Like the others, the vast majority of Sainsbury's supermarkets across England, Wales and Northern Ireland will be closed on Easter Sunday.

Large Sainsbury's shops are typically open between 7am and 11pm.

Branches will be open as normal on Good Friday, Saturday and Easter Monday, and stores in Scotland will remain open on all days.

It's always a good idea to check Sainsbury's store locator for the latest details though.

On Easter Sunday, all Waitrose & Partners shops in England and Wales will be closed.

Normal Waitrose opening hours range between 7am to 8pm or 10pm.

On Good Friday and Easter Monday, most Waitrose stores will be open from 8am to 8pm, with some Little Waitrose shops opening from 6am to midnight.

Its website states that all Waitrose branches will trade normally on Saturday April 16.

Use the branch finder to be certain before you head out.

M&S told The Sun it will be closed on Easter Sunday, with the exception of its Scottish stores which will remain open.

Customers can browse between 7am and 8pm on normal weekdays.

Across Good Friday, Saturday and Easter Monday, M&S stores will largely operate as normal, but a small number may have slightly reduced hours.

You can find out nearer the time using the store searcher.

All Costco stores will be closed on Easter Sunday.

Over the Easter period, those with a Costco membership can expect to shop between 10am to 6pm on Good Friday and Easter Monday.

Meanwhile, trading hours will remain normal on the Saturday.

Specific warehouse opening hours and locations can be found at Costco's website.

The Sun has asked these supermarkets when it will be opening over the Easter period, and we will update this article when we hear back.

Based on previous year's Easter opening hours, all Asda stores will be closed on Easter Sunday, and back open on Easter Monday between 8am and 8pm.

You should find details about your local branch on its website.

Last year, Lidl was shut on Easter Sunday, but open on the Saturday.

Its hours on Monday are likely to be 8am to 8pm – but it could vary from store to store.

You'll be able to check for certain here soon.

Based on Iceland's 2021 Easter hours for England, Wales and Northern Ireland, stores are likely to be closed on Easter Sunday.

Depending on the location, freezer fans can typically visit Iceland between 8am and 11pm throughout the week.

Meanwhile, flatpack furniture fans should be aware of these Ikea store closures.

Shop as Asda? You might be doing it all wrong – here's how to grab your essentials for less.

And speaking of Asda, it's selling an inflatable hot tub cheaper than B&M and Aldi.