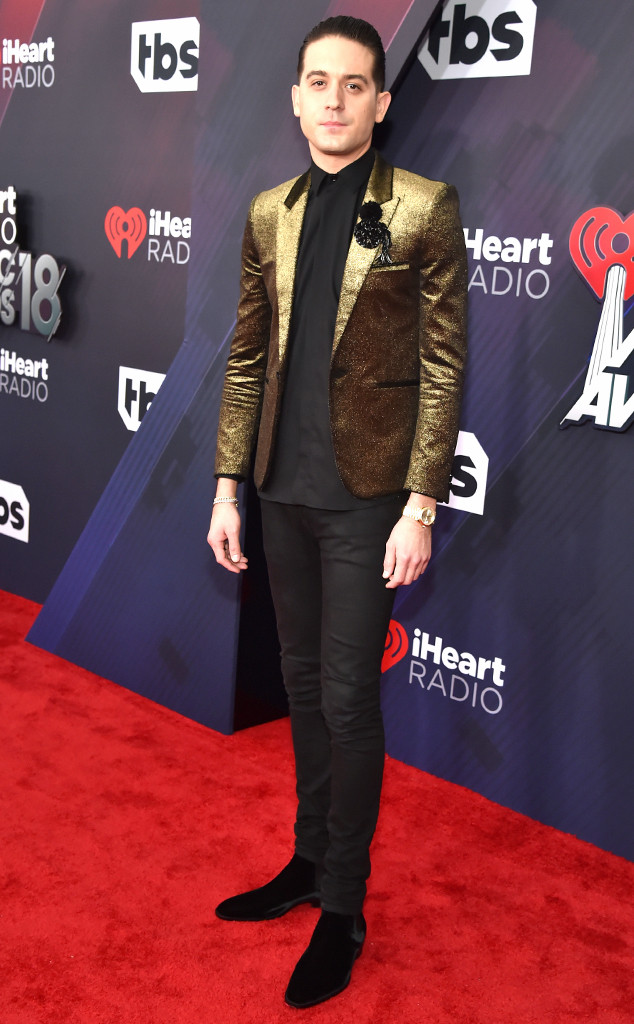 G-Eazy is out of jail after being arrested in Sweden in the early hours of Thursday morning.

A communications officer for the Swedish Prosecution Authority tells E! News, “I can confirm there was a trial in Stockholm District Court this afternoon. The prosecutor charged Gerald Earl Gillum on following crimes: Violent resistance, crime of violence against an official as well as illegal drug possession.”

Additionally, prosecutor Carl Mellberg confirms to E! News that G-Eazy was sentenced in Stockholm on Friday. The “Him & I” rapper received a probationary sentence and was fined $10,000. He was also ordered to pay the security guard who was assaulted ($800-900 US Dollars). He is no longer in custody and he is free to go.

G-Eazy Arrested for Assault in Sweden 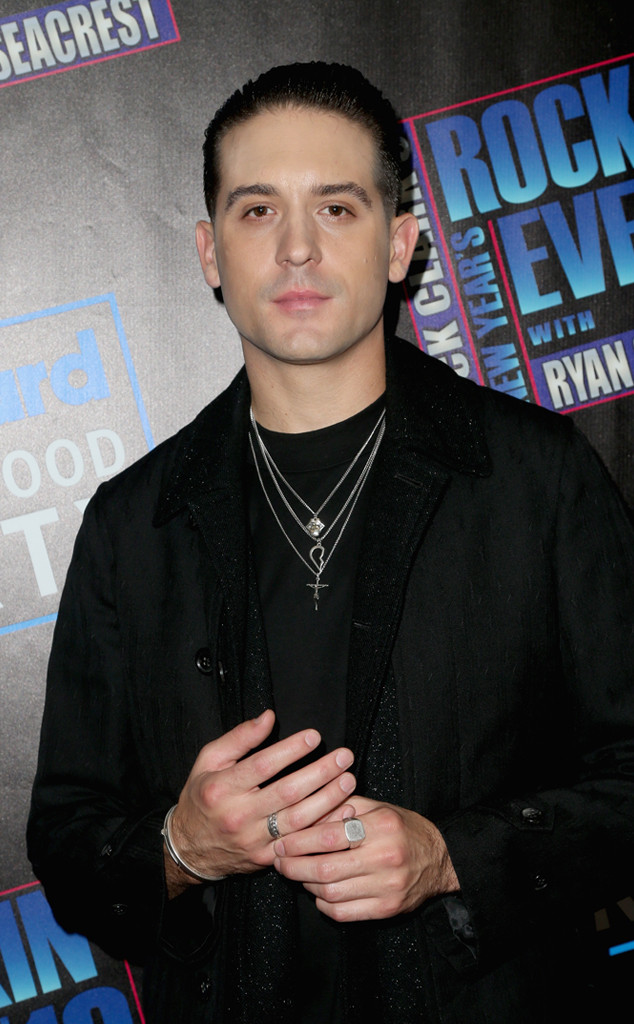 Mellberg also confirms that G-Eazy plead guilty to all three charges. He told his side of the story in court and was cooperative. He admitted to assaulting the security guard by punching him several times. G-Eazy also admitted to resisting arrest and possession of narcotics.

Mellberg tells E! News that G-Eazy was in possession of two bags of cocaine (0.8 grams). The investigation is complete and the case is closed. G-Eazy won’t face any jail time.

Following his show in Stockholm on Wednesday night, G-Eazy was at club Solidaritet in Stockholm with Halsey and Sean Kingston.

TMZ reported that G-Eazy was partying in the club and “acting belligerent” when security approached the rapper to get him to calm down. That’s when G-Eazy “started throwing punches, striking one guard in the face,” according to the site.