Morrissey reps rip ‘The Simpsons’ for ‘hurtful and racist’ portrayal

The perpetually petulant former singer of the Smiths, 63, stomped offstage in Los Angeles last week after just 30 minutes — sources said he was “too cold” — then canceled a string of subsequent gigs due to illness.

So fans were on pins and needles as to whether he’d deign to grace NYC.

But Morrissey brought the house down in dramatic fashion in Flatbush with a full-bodied, purple-prosed show, including downer quips like, “If I hit any bum notes, feel free to kick me to death.”

When he launched into depressives’ anthem, “Please Please Please Let Me Get What I Want,” the crowd — made up of indie rock survivors, Park Slope-adjacent parents in chunky glasses, groups of wobbly drunken men with bulging bellies and stiff quiffs, aging Oberlin grads, revivalist goths and one guy who seemed to have wandered in from a mid-’90s Phish show on acid — went ape, with a steady stream of screaming fans jumping on the stage to hug ol’ Moz as if he were one of The Beatles. 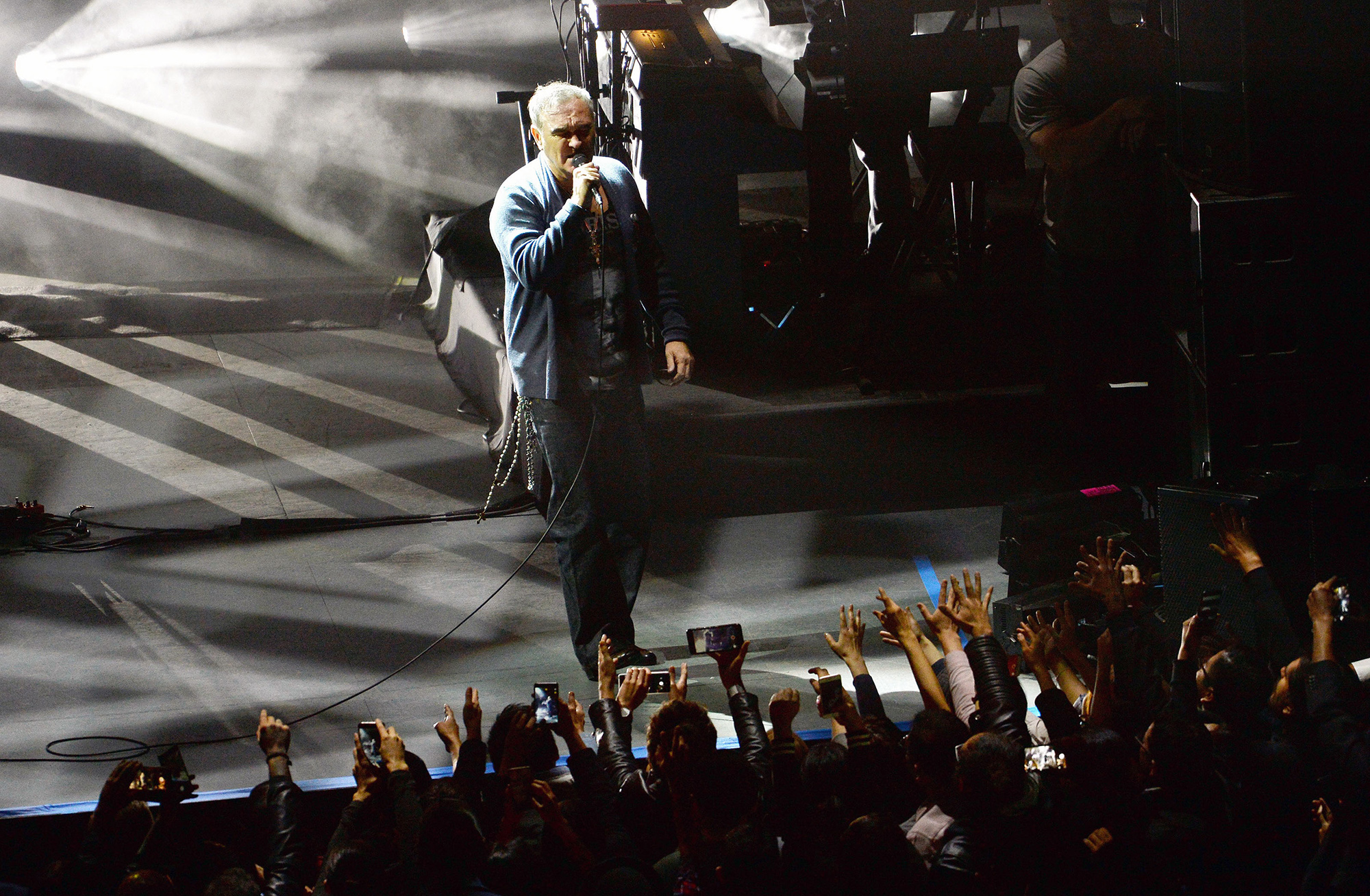 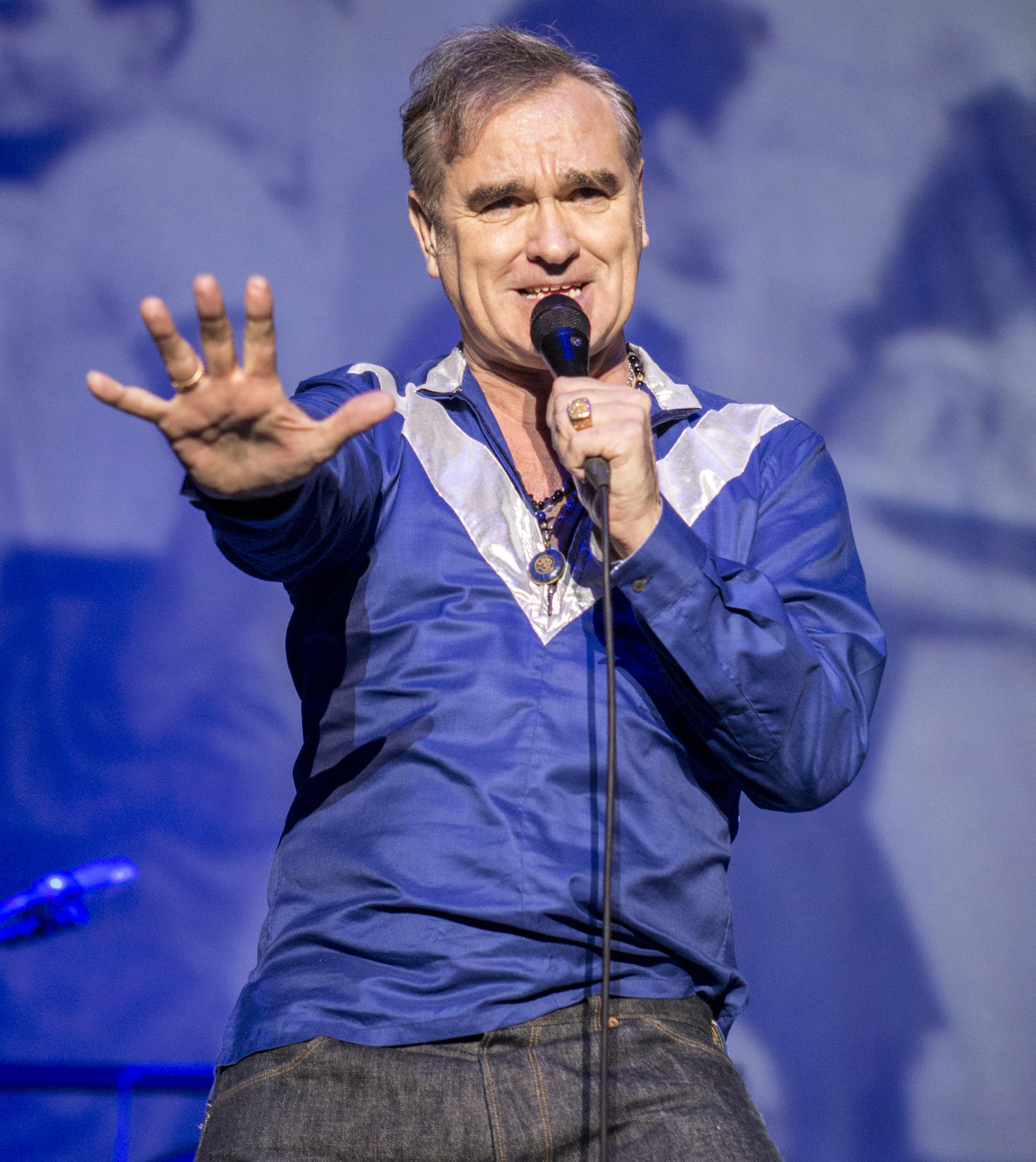 Offset, with Cardi B by his side, gives first performance since Takeoff's death at Art Basel party