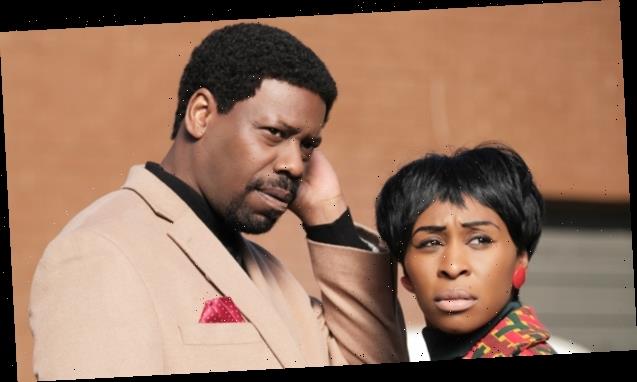 Malcolm Barrett describes the moment he heard his co-star sing one of Aretha Franklin’s most popular songs and the unforgettable way it made him feel.

Malcolm Barrett clearly remembers the way that Cynthia Erivo made him feel the first day he filmed a scene with her on the set of the new TV series, Genius: Aretha. The actress, who plays the Queen of Soul in the National Geographic show, was singing the diva’s 1967 hit “I Never Loved A Man (The Way I Love You)” and the actor says it was “incredibly beautiful.”

“It’s crazy. I mean that whole experience was really wild,” the 40-year-old tells HollywoodLife about working with the Brit. “I think my first day of shooting a scene with her, she sang ‘[I] Never Loved A Man’ and honestly, it’s incredibly beautiful. I think she has a voice I’ve never seen rivaled in real time and in real life. So, to be on the receiving end of that was very powerful and, [in] a lot of ways, very emotional.” 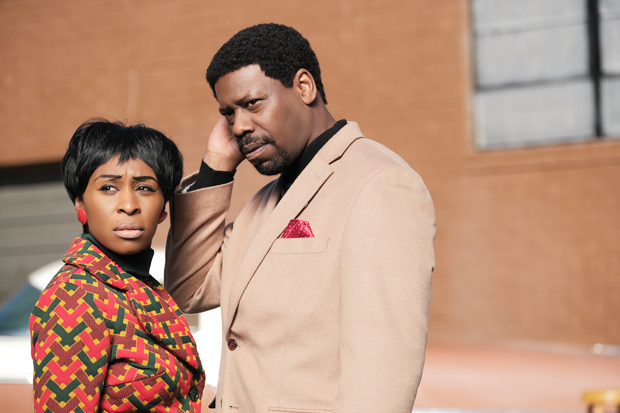 Malcolm plays Aretha Franklin’s first husband, Ted White, in the series that explores her rise to fame, civil rights activism and hitmaking career. Playing the couple onscreen presented some challenges, because of the reportedly rocky nature of the marriage. “We had some very intense scenes together,” Malcolm says, “particularly the ones that expose the sort of tumultuous energy that they had with each other.”

Aretha married Ted when she was just 19, against the wishes of her father, Rev. C.L. Franklin. The Detroit native, who became her manager, had a bad reputation. In a 1968 TIME magazine profile of the singer, the then 37-year-old was described as a “former dabbler in… real estate and a street-corner wheeler-dealer.” He was accused of doing much worse in the article and his alleged actions are reflected in Genius: Aretha. 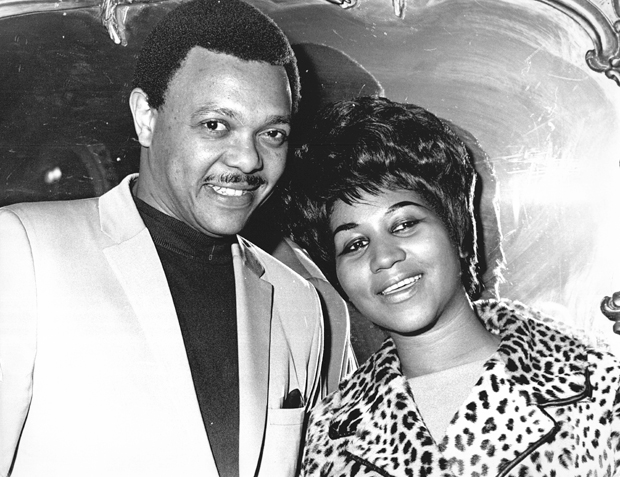 Malcolm says that filming scenes that featured domestic abuse were tough, but they started from a place of trust. “[Cynthia’s] professional. I’m a professional. When we had the more tumultuous scenes, we just communicated,” he says. “That’s really the best thing that you can do. When she’s beating on my chest, or I hit her in a room, we’ve had long talks. Cynthia’s used to stunt work and really throws herself into the physicality.”

He also says that filming those scenes were “probably easier for her” than it was for him. “In the back of my mind… I know it’s a character and I know the work that I’m doing, but no one in particular wants to hurt this Oscar-nominated woman Cynthia Erivo, let alone any woman. Even I have to work through that so that we can get to the work and say, OK, we’re losing the fear, and trust and just live in the moment.” 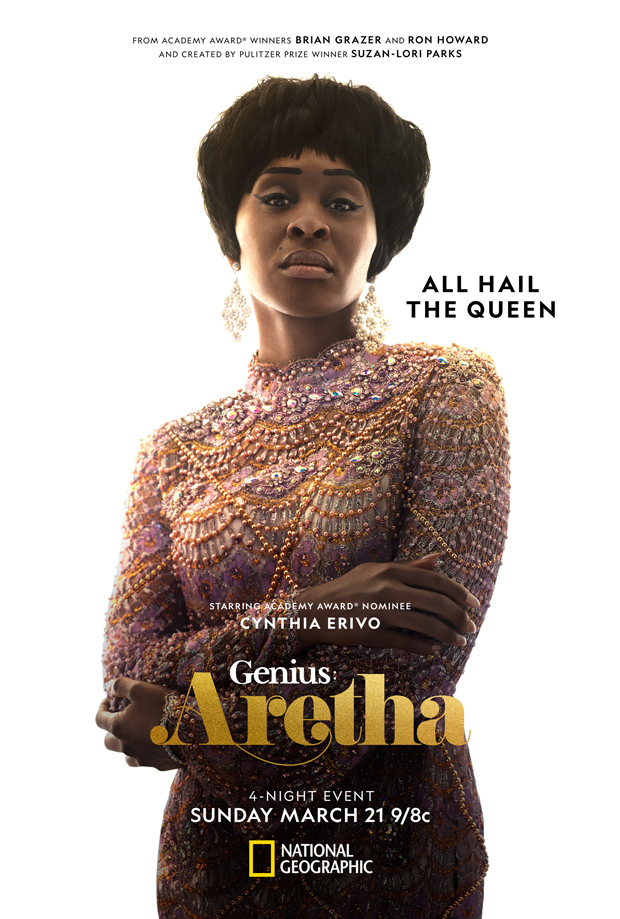 While Aretha’s eight-year first marriage is a major plotline in the series, Malcolm hopes that viewers will learn much more about the star who grew up singing in her daddy’s church and went on to become an American icon. For example, the New Yorker admits that the full “extent of her musical ability as well as the extent of her civil rights advocacy,” were surprising to him.

“I had no idea that she couldn’t read music but was arranging every part of it…” he says of the accomplished pianist. “I had no idea that she was having meetings with Martin Luther King Jr. at rallies and speaking there. It came through in the music, but I didn’t realize how much it was there in the rhetoric and the status she was paving.” 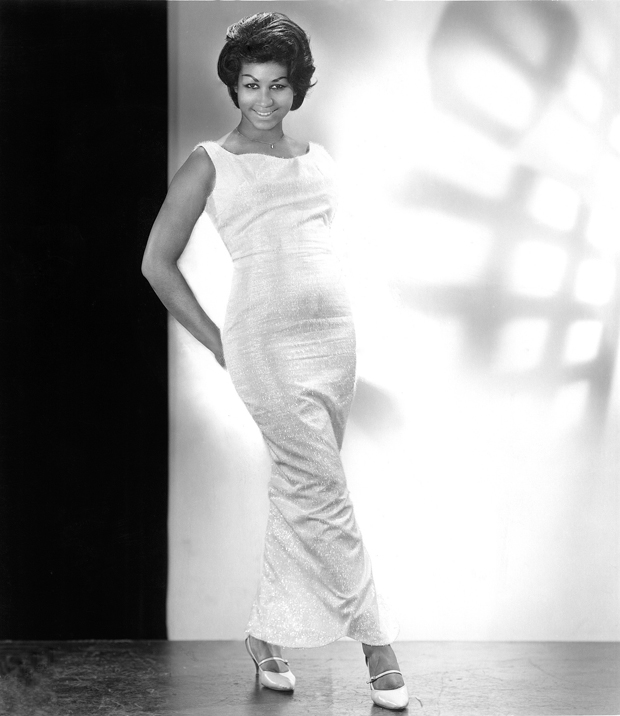 These are the things that Malcolm hopes viewers remember about her after watching the series. “It’s going to sound cliché, but I hope they finally realize her genius,” he says. “I think there’s a reason why she’s the first woman to be on a Genius series. It’s because her impact was powerful – from songwriting and composing, to the work she did in civil rights advocacy.

“She had an immense amount of say and push in, not just her career, but in reflecting the lives and a community [she’d] been around. And so I think hopefully it will be empowering for those who haven’t seen all these aspects of her life.”