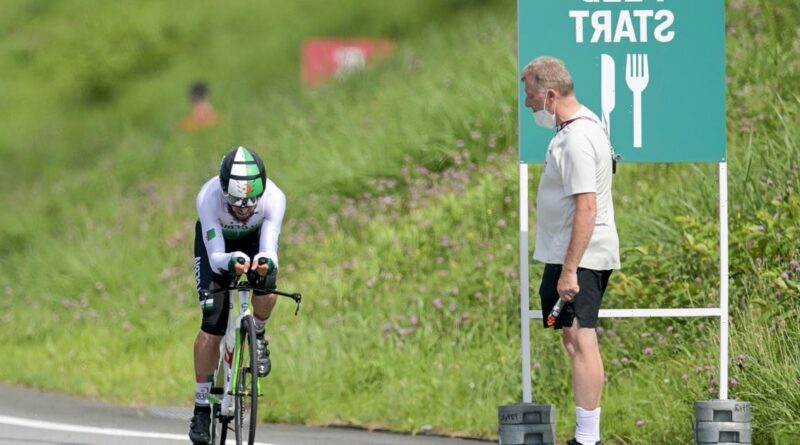 The sporting director for Germany’s cycling federation was sent home after making racist remarks during Wednesday’s Olympic road time trial, the team announced Thursday. Patrick Moster, 54, will no longer perform his duties as part of the cycling team and will leave for Germany soon, the German Olympic Committee said.

“We remain convinced that his public apology for the racist remarks he made yesterday is sincere. With this derailment, however, Mr. Moster violated the Olympic values,” said Alfons Hörmann, the committee’s president. He added, “fair play, respect and tolerance are non-negotiable” for the team. 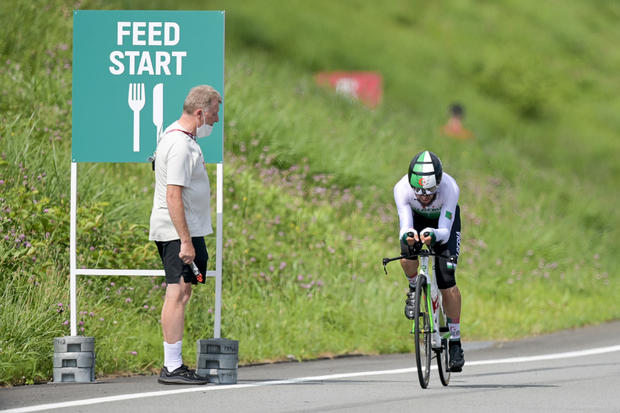 Lagab tweeted that there was “no camel race” in the Olympics and addressed Moster’s racist remarks. “I had more agrgessive racist comments before, but I’ve always preferred To deal with them on the spot, far from social media It’s such a shame it happens in the #Olympics,” he wrote.

I’ve always wanted to promote myself as an athlete on social media, but never thought it would be that way! I had more agressive racist comments before, but I’ve always preferred To deal with them on the spot, far from social media It’s such a shame it happens in the #olympics

Before he was sent home, Moster apologized and blamed the “heat of the moment.”

“I am extremely sorry and can only offer my sincere apologies,” he told German news agency DPA. “I didn’t want to offend anyone.”

“We have many friends with North African roots, as I said, I’m sorry.”

This is the latest racist incident at the Tokyo Olympics, where virtually every country in the world has a member present. Earlier this week, a sports commentator from Greece who made a racist on-air remark about a South Korean athlete was fired. And a South Korean broadcaster apologized after using offensive images to represent countries during the opening ceremony.