Tom Brady‘s proposal to Gisele Bündchen made a big splash.

The 37-year-old supermodel, the most successful in the world, revealed to Vogue in an episode of its 73 Questions series that the 40-year-old New England Patriots quarterback, who she calls “Lovee,” made up an elaborate story before asking her to marry him in January 2009 in Los Angeles.

“When he proposed to me, he made up this whole story how my apartment was flooding and I ran over there to try to fix the situation,” she said, speaking at their lavish Massachusetts mansion. “When I got there, the whole apartment had candles and rose petals everywhere and then he went down on his knees to propose.”

Keeping with tradition wasn’t the best idea for the NFL star.

The two wed a month later in an intimate ceremony at Santa Monica’s Catholic Church in front of family. 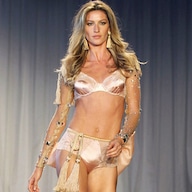 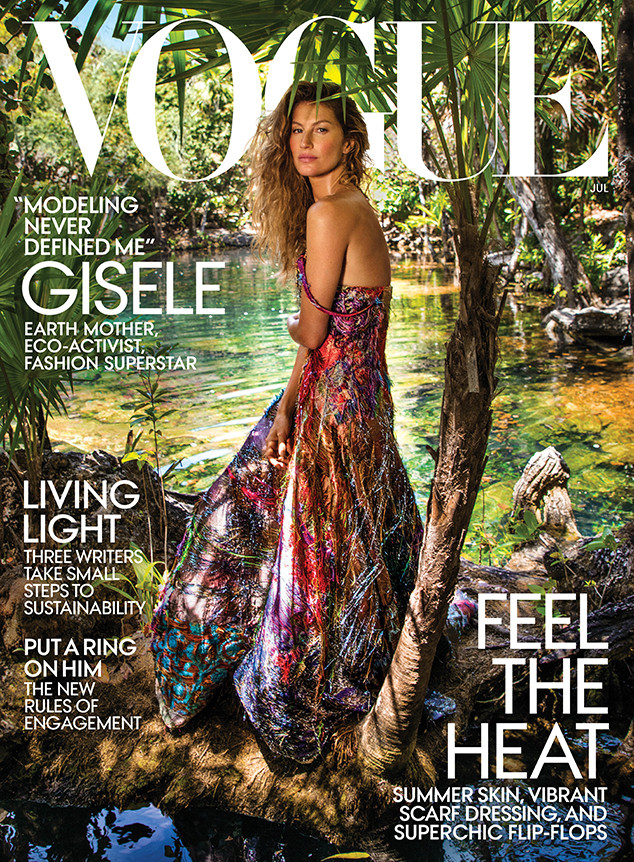 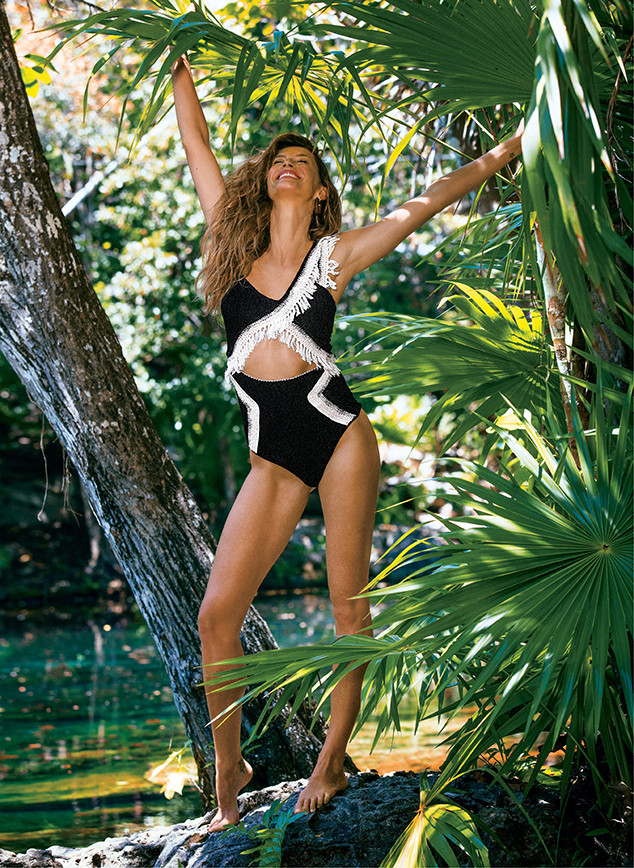 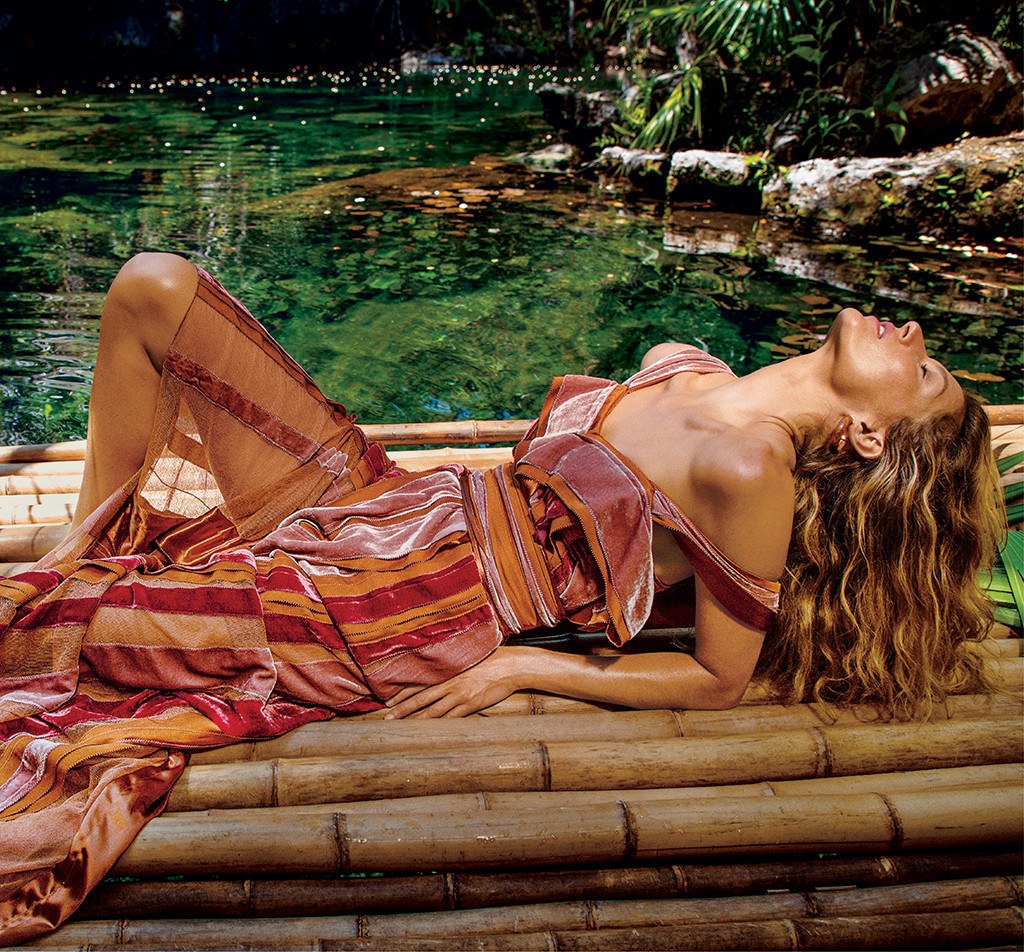 Brady makes a cameo in the Vogue video, as does the couple’s youngest child, daughter Vivian, 5. They also share son Benjamin, 8.

In the interview with Vogue, which features her on its July 2018 cover, Bündchen also revealed some personal details about Brady, saying he doesn’t like being barefoot and how they taught each other different things; she taught him to recycle while he taught her how to say no.