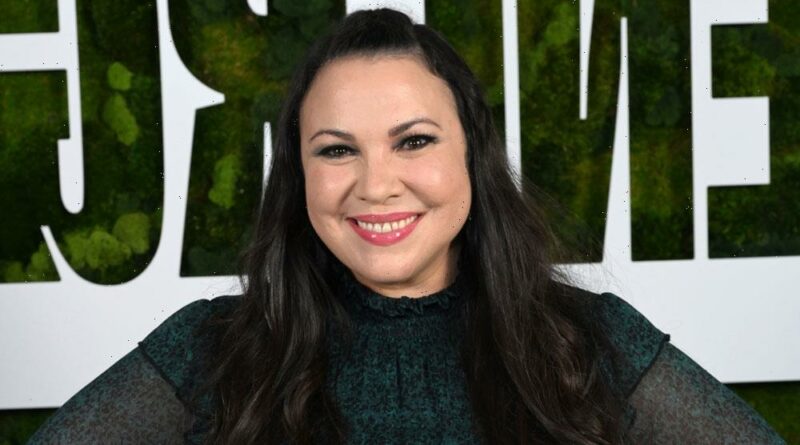 Lyn Lear, Gloria Calderón Kellett and Bill Nye were among the over 300 guests who attended the launch event for Good Energy’s playbook for screenwriters at the Academy Museum of Motion Pictures in Los Angeles on Tuesday night.

The nonprofit organization’s new playbook titled “Good Energy: A Playbook for Screenwriting in the Age of Climate Change,” is a resource guide aimed at helping industry professionals integrate climate in the storylines of film and television projects.

Hosted by Good Energy and Bloomberg Philanthropies, the event took place at the museum’s fifth-floor Tea Room and Wilshire Terrance, where attendees enjoyed cocktails as the sun was setting over the L.A. skyline.

As part of the research for the playbook, Good Energy had commissioned a study from the University of Southern California’s Norman Lear Center which found that less than 0.56 percent of scripted TV and film produced between 2016 and 2020 include the term “climate change.”

In addition, the study revealed that only 2.8 percent of scripts mentioned any climate change keywords such as “global warming”, “sea level rise” and “solar panels.”

During her speech, Lear noted, “Aside from the few well-known, breakthrough hits of climate that we all know, there has been a significant lag in climate storytelling for decades. For whatever reason, the stories about the disastrous effects of fossil fuels and pollution are just more difficult to tell. And the world has seemed closed to it for a long time.”

She went on to say, “But now, can’t you just feel it recently? There’s been this uplift up in the zeitgeist. The need for this has always been there but now the drive and the want for this is happening and bubbling up all over so that’s an exciting thing. The world has become more receptive. We need tools, we need a support system, we need mentors to inspire us. We need each other.”

Joyner led Kellett and writer and producer Scott Z. Burns in a discussion about the playbook and their strategies for incorporating the topic of climate change in their work.

During the discussion, Kellett said “It just needs to be organic to the story and there are many ways to do that.”

She explained that her approach included centering stories on people of color and communities of color, joking, “We were green when it was called being poor. If it was a pickle jar before, it was 500 other things after it was a pickle jar in my house.”

Kellett added, “It is already organic to how we grew up in terms of being resourceful, in terms of reducing and reusing and recycling because we needed to for life in America.

She cited her Netflix television series “One Day At A Time” as an example, noting, “It was very easy to have not only the grandmother character, who did it because she was struggling and she was an immigrant, but also her granddaughter, who was a social justice warrior, who believes in these things and is fighting and has that youthful enthusiasm that we are all grateful for. If you set that up in character, that makes it very easy.”

During the discussion, Burns said, “A lot of the time when you go and pitch these things, people go, ‘Oh cool, it’s a science fiction show.’ And Dorothy Fortenberry, who was my partner on “Extrapolation,” was fond of saying,’The things that we make that don’t include climate change, those are the things that are science fiction because every story we tell right now has to have climate change in it.’ ”

After the speeches concluded, guests were invited to stay for drinks and conversation as well as plant-based passed appetizers.

In an interview with Variety, Kellett explained how she would incorporate climate change into her Amazon series “With Love,” which was greenlit for a second season last week.

She said, “It’s fun because the show takes place in Portland, which is such a very green place. You’ll see stuff in the periphery as it would be in the lives of these people in Portland. You see the recycling, the water bottle use, all those snippets.”

Kellett said that season two would focus on a wedding and the lead-up to the ceremony, adding “I can’t tell you who is getting married but people on the internet have been speculating.”

She explained that season two would follow a different format than season one, in which each episode took place on a different major holiday over a year.

Kellett said, “It’s going to be some holidays. Every episode is a day but it’s an important day in the lives of these families. So, it could be an engagement party. It could be the bachelor parties, all of that.”