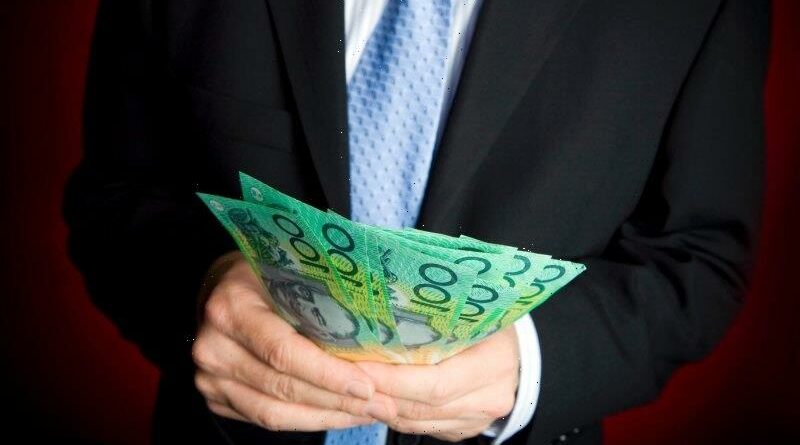 One out of every four dollars in a typical $200 million federal government advertising budget is spent on politicised advertising campaigns despite rules stating that public funds should only be used in the public interest, not in the interest of the political parties, the Grattan Institute has found.

The centrist independent think tank found that in the lead-up to the 2019 federal election, the former Coalition government spent about $85 million on politicised advertising campaigns. 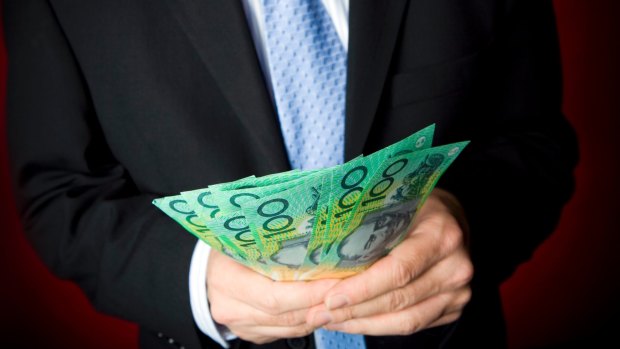 Governments on both sides spend millions of taxpayer dollars on political advertising each year.Credit:Jessica Shapiro

But the issue is a problem for both sides of politics, according to Grattan’s New politics: Depoliticising taxpayer-funded advertising report.

The report found a Labor government had approved half of the 10 most expensive politicised federal campaigns over the past 13 years and the other half by Coalition governments.

Grattan Institute chief executive Danielle Wood said taxpayers “cannot rely on the goodwill of ministers” to ensure their money is only spent where necessary, such as campaigns to encourage behaviour change such as public health messages during the COVID-19 pandemic.

The report found roughly two of the five biggest federal government campaigns each year have a political agenda, including the Gillard Labor government’s $20 million Clean Energy Future campaign in 2012 and the Morrison Coalition government’s COVID-19 economic recovery plan campaign on 2021.

While there are non-binding guidelines for government advertising campaigns that require them to be objective and fair and prohibit the promotion of political party interests, the Grattan Institute is calling for tighter rules for tax-funded ads, an independent panel to enforce compliance backed with financial penalties for political parties, as well as regular reviews by the auditors-general.

The Centre for Public Integrity has campaigned for tougher controls on government spending including banning government advertising in election years, except in emergencies.

“Government advertising has an important communication function, but all too often is used as part of election campaigns,” the Centre’s executive director Han Aulby said. “This would help create a level playing field for non-government candidates.”

The Commonwealth’s Independent Communications Committee reviews advertising campaigns that cost more than $250,000, but it only sees them as they are being developed, it has no power to block funding of campaigns and is only able to make recommendations.

A spokesperson for federal Finance Minister Katy Gallagher said the government was “committed to transparency” and working to make new appointments to the Independent Communications Committee.