Home » Green Britain: Reshape the tax system to protect the nation from the ‘climate storm’ 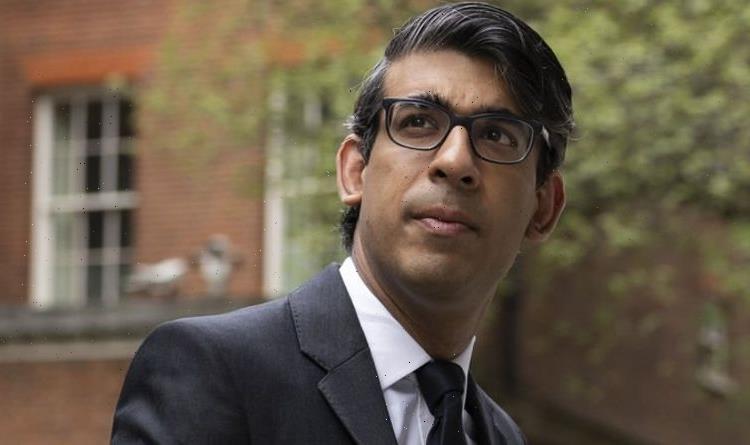 And they highlighted a central issue in the Daily Express Zero for Zero crusade – the way VAT actively discourages the public from going green. The cross-party Public Accounts Committee slammed HM Treasury and HM Revenue and Customs for their inability to explain “how the tax system is used in achieving the government’s environmental goals”. It said: “The Green Alliance argued that the current tax system is driving environmental perversities.

“It said there were three major areas – construction, household energy, and repair – where adjusting VAT could have clear environmental and social benefits, while helping the government to revive the economy.”

And they said that by the time Boris Johnson hosts the COP26 climate summit in Glasgow in November, the Treasury should “set out a clear vision of how it will work to help the UK achieve net zero”.

The MPs highlighted evidence showing that VAT is “hindering rather than supporting environmental objectives”.

As part of the Daily Express Green Britain Needs You campaign, we are calling for Zero for Zero – zero VAT on products with zero or near zero emissions. 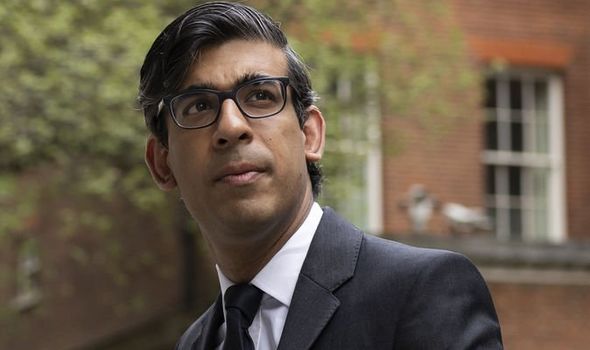 The committee said: “The Association of Accounting Technicians said there had been several seemingly perverse tax decisions that discouraged the greening of the British economy while raising some revenue.

“It gave the example of VAT being increased from 5 percent to 20 percent on…most solar panel installations and heat pumps, although VAT on coal to residential properties remained at 5 percent.”

The Express has highlighted other anomalies such as new electric cars carrying the same 20 percent VAT as petrol and diesel vehicles. 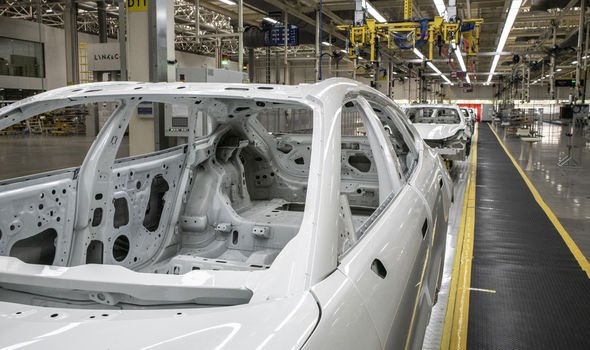 Refurbishing or insulating your home incurs 20 percent VAT while building a new one is zero-rated.

Yet the Government is legally committed to achieving Net Zero – eliminating or offsetting all emissions – by 2050.

Meg Hillier, committee chairman, said: “Now we are six months from hosting the next major global climate summit and the climate storm is breaking all around us. HMRC and HMT need to catch up fast.”

A government spokesman said: “We’re leading the world in building back better and greener…The Prime Minister has outlined an ambitious Ten Point Plan to achieve our environmental goals.”