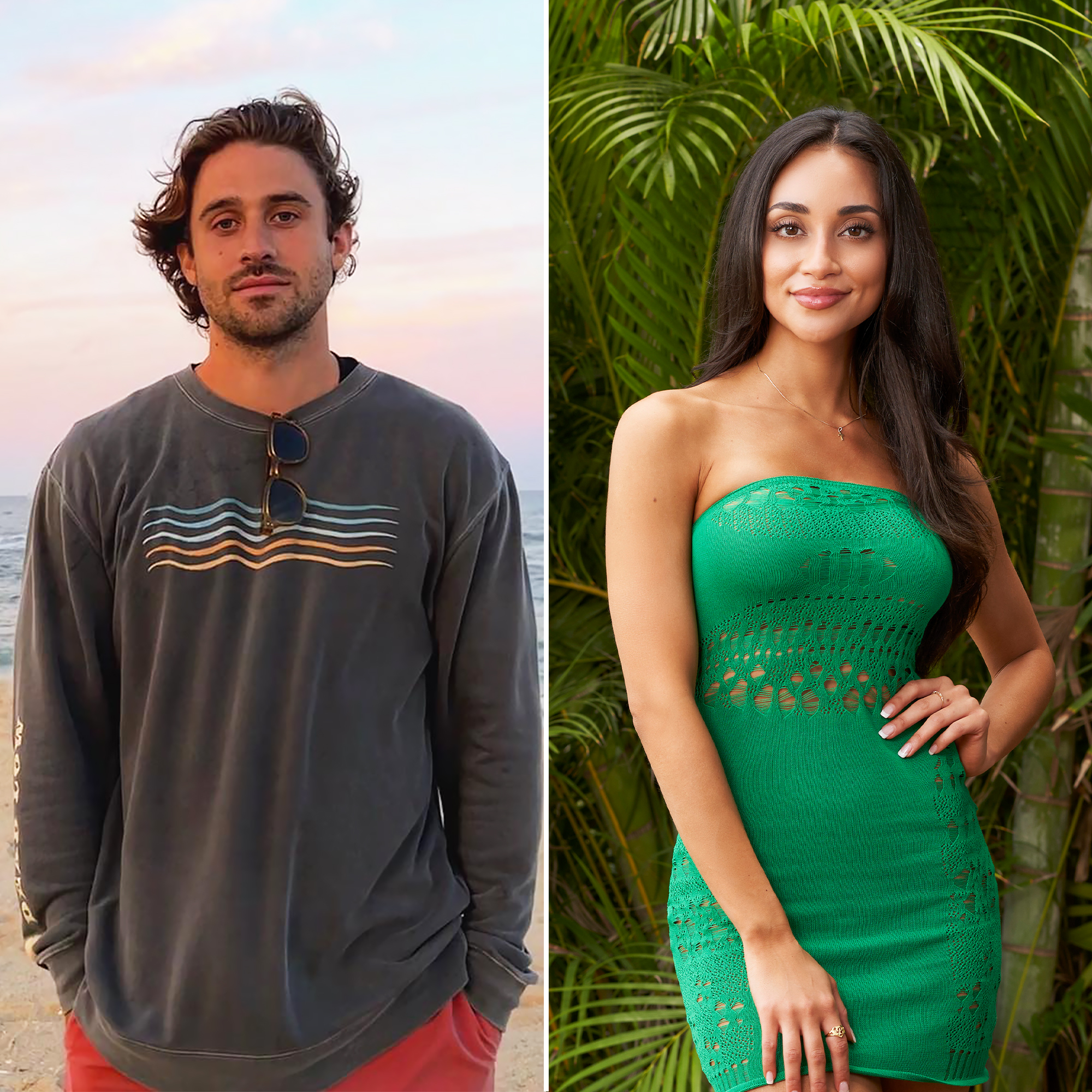 Dropping hints? Greg Grippo was caught leaving — and subsequently deleting — a flirty comment on a video of Victoria Fuller after the pair were spotted together in Italy.

Victoria Fuller, Greg Grippo Spotted Together Amid ‘BiP’: What to Know

The Virginia native, 28, shared an Instagram clip of herself posing in an all-black outfit with Zach Bryan‘s “Oklahoma Smokeshow” playing in the background. “Go on and put on that dress that all the bad boys like🖤,” she captioned the footage on Tuesday, November 1.

The medical sales rep made her ABC debut during Peter Weber‘s season 24 of The Bachelor, which aired in early 2020. She was eliminated before the finale and briefly dated Chris Soules after filming wrapped, later returning to reality TV for season 8 of Bachelor in Paradise.

Bachelor Nation Couples Who Got Together Outside the Show

Greg, for his part, didn’t join the BiP cast in Mexico following his rocky journey on Katie Thurston‘s Bachelorette season. While Victoria has struck up connections with two men on the beach — Alex Bordyukov and Johnny DePhillipo — she and Greg raised eyebrows when they were caught spending time together in Rome in late October. 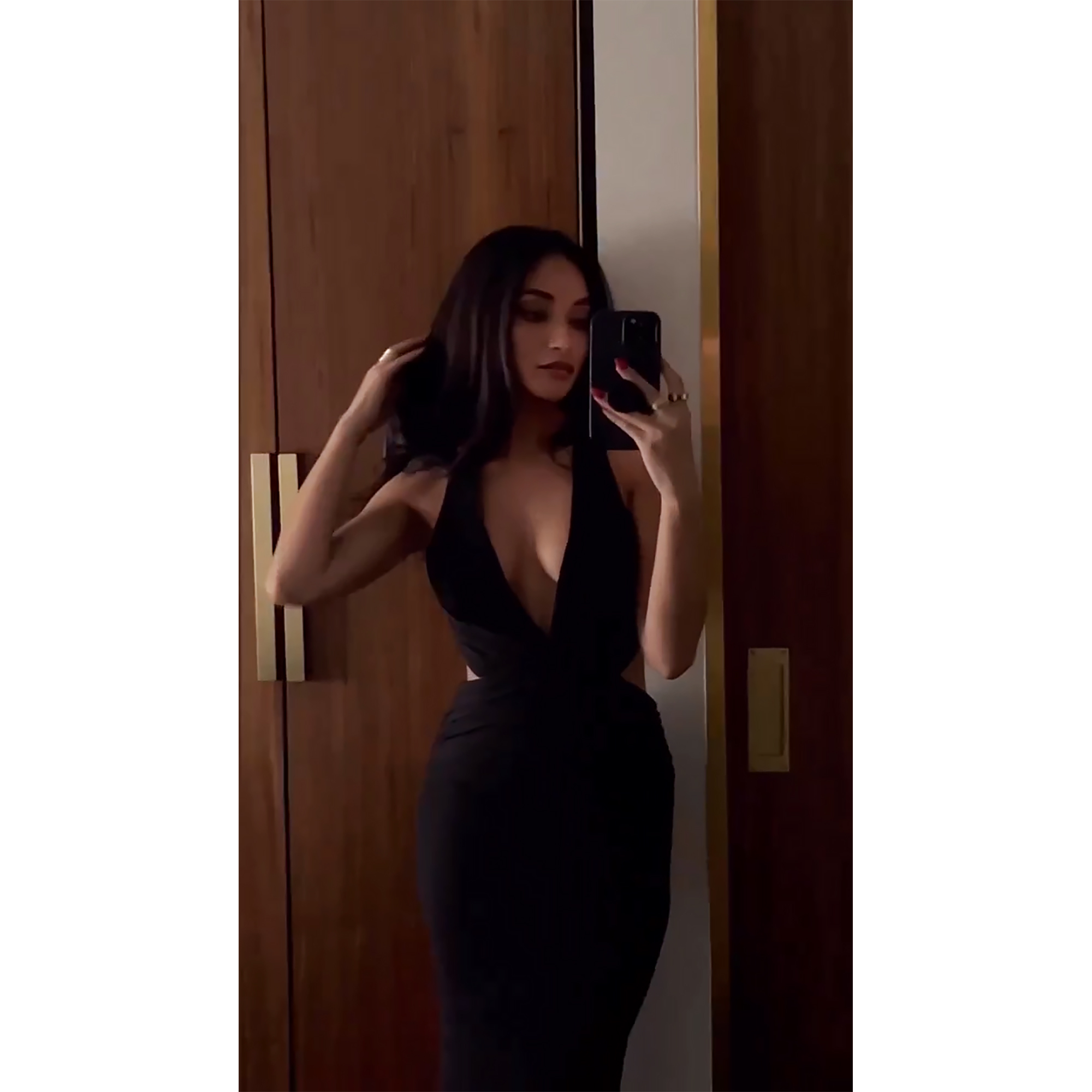 Fans haven’t been filled in yet on whether Victoria leaves Paradise solo or gets engaged to one of her suitors, but tensions have been high between her and Johnny, 26, after she told him Alex, 34, “checked a lot of boxes” for her.

“When you left, you [told me], ‘Don’t go talking to anyone.’ So do your thing because you obviously want to explore,” Johnny told Victoria. “I’m not sticking around. I’m not competing. I didn’t even feel the need to pull my [checklist] out when these [new] girls came. … Why wasn’t it just like … ‘Johnny’s my guy.’ That’s the only thing that really bums me out.”

The Bachelorette season 19 alum hasn’t weighed in on the offscreen drama, but his brother reportedly “liked” an Instagram comment dissing Victoria amid the rumors that she and Greg are involved.

‘Bachelor’ and ‘Bachelorette’ Leads Who Dated Their Former Suitors Post-Split

As the fan theories gained traction, Victoria sent a message to her followers via her Instagram Story. “Hello. Just wanted to say thank you for all the support this week. I love you all and it just means a lot to me,” she noted in a video shared on Friday, October 28.

Fellow BiP star Sierra Jackson went on to defend her pal in a tweet amid the speculation, writing, “My girl doesn’t cheat! None of my ladies do ✨.”

While Greg may have deleted his steamy response on Tuesday, several of Victoria’s Bachelor Nation friends gassed her up in the comments section. “We love a black dress… and a bad boy 🤍,” Kelsey Weier wrote beneath the video, as BiP‘s Brittany Galvin teased, “It’s giving dark angel goddess.”