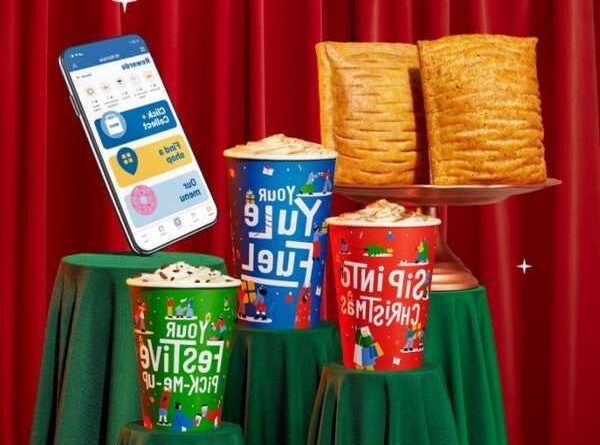 The free bakes are available to bag all month, perfect if you fancy a taste of Christmas from the UK's favourite bakery, and at no cost. 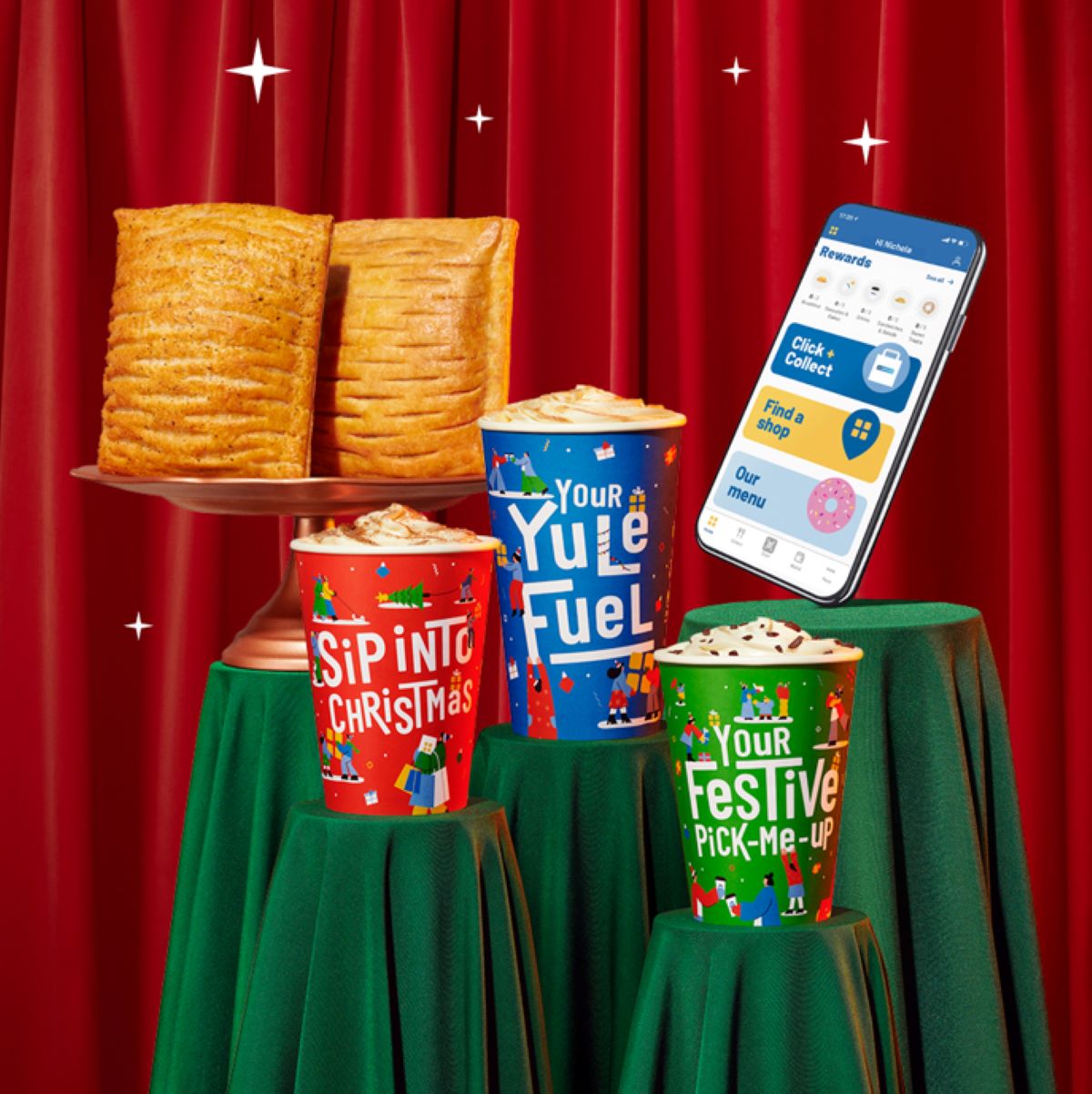 The festive bakes launched last week, and they have already been flying off the bakery's heated shelves.

Originally fans were left disappointed after the chain announced the pastry favourites would arrive in stores later than expected this year.

But the glut of freebies now being given away are set to make up for the delayed launch.

To claim, all you have to do is download Greggs's free app from the App store or Google Play store.

That means the deal is only really available for new customers who don't already have the app.

You'll only be able to claim one per account too as it's just a newbie offer.

Once you set up a new account it'll appear in your rewards section.

Then you'll need to show the code to a member of staff in a Greggs store who will scan it at the till and claim your bake.

If you're after an idea of what to expect in the flavour of the freebies, the festive bake is filled with pieces of cooked chicken, sage and onion stuffing and cooked sweetcure bacon, with a sage and cranberry sauce.

Meanwhile the vegan festive bake follows a similar recipe, but it's instead filled with Quorn mycoprotein pieces, sage and onion stuffing balls and vegan bacon crumb.

The festive bake offer is running until December 31, or until all 50,000 of the freebies have been claimed, so you'll want to be quick if you don't want to miss out.

It's also in addition to the usual free hot drink that you can claim by downloading the Greggs app.

But it's not only the free bake and hot drink that you can claim, the rewards keep coming.

You be able to continue to benefit from the rewards app every time you shop after you download it.

The app has had a minor facelift and now each time a product is purchased, including sweet treats and sandwiches, customers get a new stamp.

Collect nine stamps and whatever you buy next will be free.

The app also allows customers to skip the festive queues with a click and collect option, and you'll get a free sweet treat on your birthday too.