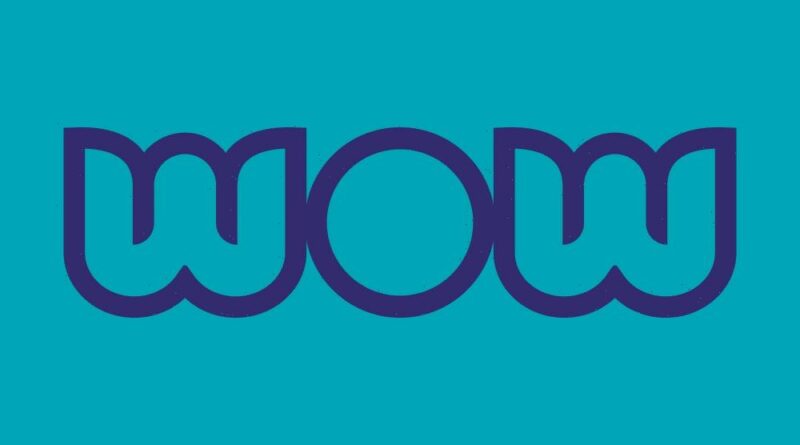 Back in October 2021, music industry veteran and longtime tech investor Guy Oseary announced the signing of Bored Ape Yacht Club and its creator Yuga Labs for representation, alongside management clients Madonna, U2 and Red Hot Chili Peppers. Three months later, Oseary is expanding his NFT collective portfolio with the buzzing World Of Women, which he’ll represent in partnership with DCA cofounders Aaron Berndtson and Eben Smith.

The signing will see WoW explore opportunities in film, television, music, gaming and consumer products, among other categories, as well as licensing pacts.

Created by Yam Karkai, WoW launched in July 2021 as a collection of 10,000 unique “1-of-1” NFTs showcasing diversity, inclusion and equality, and has generated some $150 million in trading volume over a five-month period. Sold on the Ethereum blockchain, holders of a WoW NFT — which include Reese Witherspoon — have complete 100% ownership and IP rights, mirroring the Bored Ape Yacht Club model.

According to a release, the ownership model “serves as a significant difference maker in decentralized intellectual property. Currently, WoW NFT holders have this right, but the World of Women project retains a ‘master’ licensing right over all 10,000. No more.”

Said Karkai (pictured below): “I could not be more excited to start 2022 with this new chapter. The World of Women team is thrilled to be working with Guy Oseary — his expertise is truly generational, and we cannot imagine a better partner to help maximize the project’s potential and achieve our goals. Everything we do begins and ends with our wonderfully supportive community and we’re so excited to bring the WoW collective to another level with Guy’s help, starting with the fully decentralized licensing rights.”

“Even though NFT’s have become a multi-billion dollar business in 2021 for the artist community, females were a mere five percent of that,” added Oseary. “Yam and the World of Women team are leading the way to change that narrative. They built a community that is authentic, diverse, and one-of-a-kind. All of which directly translates through the magnificent artwork. Their core values of educating and empowering females in the art, technology, and NFT spaces are incredibly inspirational, and I’m looking forward to doing anything I can to further their message, influence, and reach.”

Oseary is no stranger to all sides of the investing spectrum having been partnered with Ashton Kutcher for nearly two decades in their own VC firm, Sound Ventures. From seed funding to longterm bets, the two are stakeholders in several technology companies including Airbnb, Uber, Spotify, Robinhood and Calm. Via a blockchain fund, Oseary and Kutcher have also invested in Dapper Labs, OpenSea, SuperRare and a number of other NFT-adjacent platforms. Adding to his NFT bonafides, Oseary is also partnered with Beeple (seller of a record-making $64 million NFT to Sotheby’s in March 2021) in NFT platform WENEW.

NFT transactions exploded in 2021, reaching a market value of $2.5 billion in the first half of the year, according to Variety Intelligence Platform (VIP+), which also cites a survey by crypto research firm Bigtoken estimating that the global market for NFT collectibles will reach $35 billion. The Ethereum blockchain is by far the most popular among NFT enthusiasts, and collectibles lead in categories by a wide margin, with art a distant second, a November VIP+ report titled “NFTs + Entertainment” reveals.

Bored Apes have become a particularly hot commodity, aligning with Universal Music Group’s 10:22PM label for the first-ever signing of a metaverse group — called KINGSHIP — consisting of four characters from the Bored Ape Yacht Club, and with Timbaland, whose Ape-In Productions plans to launch and promote Bored Apes as successful music artists in the metaverse.

In music, Oseary’s professional affiliation with Madonna began nearly 30 years ago; he started representing U2 in 2013, succeeding the band’s longtime manager Paul McGuinness. In 2014, Oseary founded Maverick, a collective of managers spanning genres that was home to Wassim “Sal” Slaiby (The Weeknd, Doja Cat), Larry Rudolph (Aerosmith, Kim Petras), Scott Rodger (Paul McCartney, Andrea Bocelli) and Lee Anne Callahan-Longo (Ricky Martin), among others. In May 2020, Oseary announced he was stepping down from the day-to-day running of Maverick and segueing to a consulting role with Live Nation through 2023 while still concentrating on his entrepreneurial and investment interests.