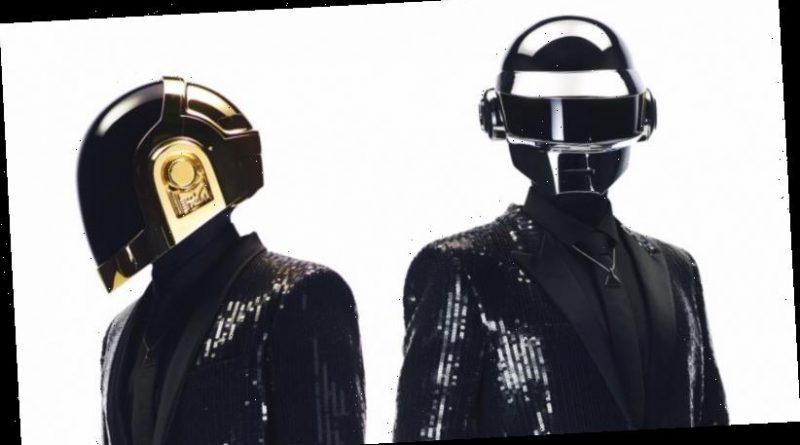 The French duo of Thomas Bangalter and Guy-Manuel de Homem-Christo, known worldwide as Daft Punk, was already beloved before they took the stage at Coachella in 2006. It had three acclaimed studio albums, a decade of semi-regular touring and the esteem of dance music and pop sophisticates alike.

Starting in the ’90s, Bangalter and de Homem-Christo hid their faces under gold and silver robot masks, rarely breaking character, but became recognisable pop stars in their own right. 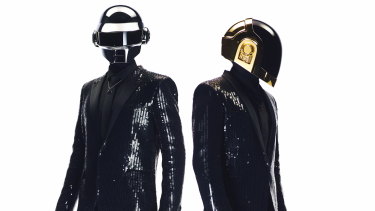 Daft Punk have officially retired after 28 years of making music.

But when the lights went on over their gigantic pyramid in Indio in Coachella Valley, and a tent full of neophyte young ravers felt the disco thrash of Robot Rock, a whole EDM industry was shot into the stratosphere, remaking festival culture for a generation.

“No one had seen anything like that,” dance music historian Michaelangelo Matos said in the 2015 documentary Daft Punk Unchained. “No one had seen that level of production. Everybody who was in the tent was texting everybody else: ‘You are missing this! This is the greatest thing I’ve ever seen! You’re missing the greatest performance of all time.’”

With the release of a video exploding their robot bodies forever, the French duo announced on Tuesday that they would retire, 28 years after forming and seven years after their smash Get Lucky propelled an album of the year win at the Grammys for Random Access Memories.

With a catalogue packed with club bangers, film scores, Kanye West and the Weeknd collaborations and dance chart No. 1s, Daft Punk enjoyed what was arguably the most influential and accomplished career in modern electronic music. Here are 10 essential moments from its career.

1. Da Funk (1995)
The duo’s first hit single in its new guise after a brief indie-rock career set the template for its music to come – a hot-grease synthesiser lick, perfectly chopped samples and a Spike Jonze-directed video with a man-dog in a trench coat that became a staple of the MTV era.

2. Around the World (1997)
One of the most stylish, endlessly loopable cuts from the Homework album that showed a softer, sophisticated approach to contemporary house, with a colourful yet droll dance video. (Daft Punk had great ones from this era with Jonze, Michel Gondry, Roman Coppola and Seb Janiak.)

3. One More Time (2001)
The most reliable, hands-up exultant track in its catalogue; it’s never a bad time in a DJ set to cue up this ultra-compressed triumph and watch the room burst open.

4. Face to Face (2004)
A team-up with US producer Todd Edwards, the fifth single from Discovery topped US dance charts in 2004 (succeeded by Britney Spears’ Toxic… what a month!).

5. Interstella 5555: The 5tory of the 5ecret 5tar 5ystem (2003)
Not a song but the band’s feature-length anime film/companion to its Discovery album, under the tutelage of legendary animation studio Toei and director Kazuhisa Takenouchi.

6. Robot Rock (2005)
The tougher edges, rock attitude and crushing dynamics of Robot Rock set the tone for manager Pedro Winter’s Ed Banger Records that would bring French club music into a new and genuinely thrilling era. The Human After All album came out to mixed reviews, but the lead singles have stood up as catalogue staples for its live sets, which is where the band took its concept to entirely new heights.

7. Harder, Better, Faster, Stronger (2007)
This live version off of its beloved, towering post-Coachella tour album Alive was released as a single and makes a strong case as its definitive take. Kanye West later used the song as the centrepiece sample of his own smash, Stronger.

8. Tron: Legacy (2010)
The two dozen cuts the band produced from the rebooted sci-fi milestone might not get much club play today, but it shows the level of rigor and musicianship the band was capable of away from dancefloors.

9. Get Lucky (2013)
For most of the non-dance-music world, this track will be their calling card forevermore. Just pure, perfect throwback disco, witty and rousing and generation-spanning. Nile Rodgers on inimitable guitar, Pharrell on the just-reaching-enough vocals – it’s the gold-standard single on their Grammy-dominating Random Access Memories.

10. The Weeknd, Starboy/I Feel It Coming (2016)
The group finally got its Billboard No. 1 as producers and guests on the Weeknd’s single Starboy. The pair of tracks won’t top any Daft Punk superfan’s list, but it proved they could step into the background of a pop star’s vision as well as dominate festival fields.