The Duke and Duchess of Sussex take Oceania: Plans confirmed for Harry and Meghan’s first royal tour to Australia and New Zealand – but will fresh outbreaks of Zika virus affect the newlyweds’ debut trip?

In a short press statement late Sunday night, Kensington Palace announced plans for the first official visit of Prince Harry and Meghan Markle to the Australia and New Zealand region.

The Duke and Duchess of Sussex will follow in the footsteps of Harry’s parents, Charles and Diana, whose first royal tour as a married couple was also to Australia and New Zealand.

The couple are set to visit locations across Australia, Fiji, the Kingdom of Tonga and New Zealand. 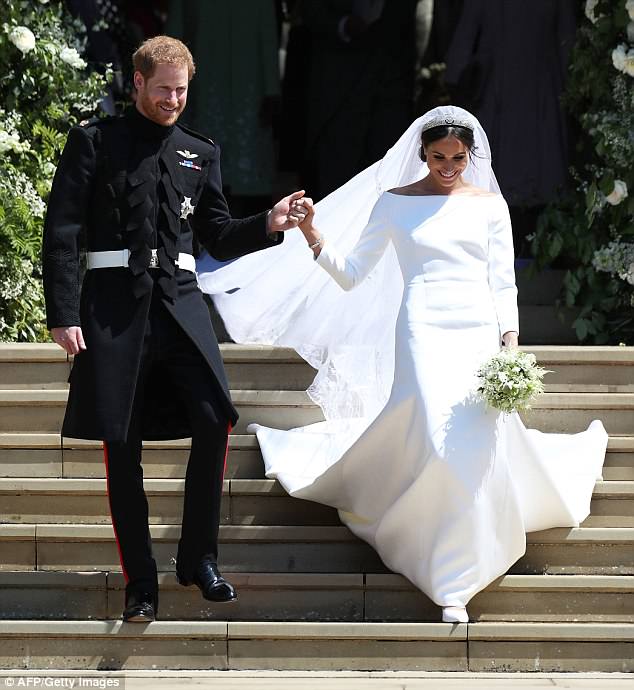 The newlywed Duke and Duchess of Sussex have announced plans to visit Australia, Fiji, Tonga and New Zealand this October

This will be the first overseas tour for the newlyweds, set to take place in the northern autumn of 2018 and coinciding with the fourth Invictus Games which are slated to be held in Sydney in late October.

The Games are part of Harry and Meghan’s romantic history, as the couple were famously pictured during their first public appearance together at the Invictus Trials in Toronto in 2017.

Prince Harry is also an acting patron of the event. 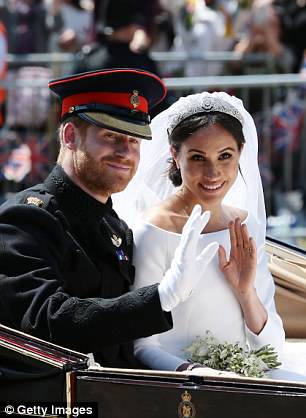 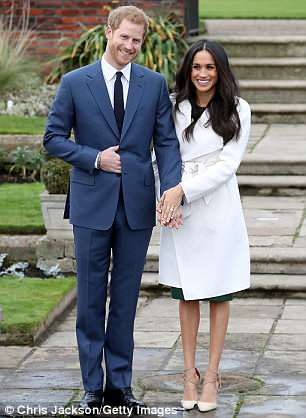 Prince Harry and Meghan Markle were married at St George’s Chapel in Windsor in May (left, on their wedding day and right, at the official announcement of their engagement)

Harry and Meghan have been invited to Australia and New Zealand by the countries’ respective governments, while the royals will visit Fiji and Tonga at the request of the Foreign and Commonwealth Office, the official statement from Kensington Palace stated.

The tour will be a particularly important milestone for the Duchess of Sussex as she settles into her role as one half of one of the world’s most talked-about couples.

While the Palace assured that specific details of the trip would be announced shortly, duties for the happy pair could include daily engagements with dignitaries and government officials, tree planting and attendance at opening ceremonies. 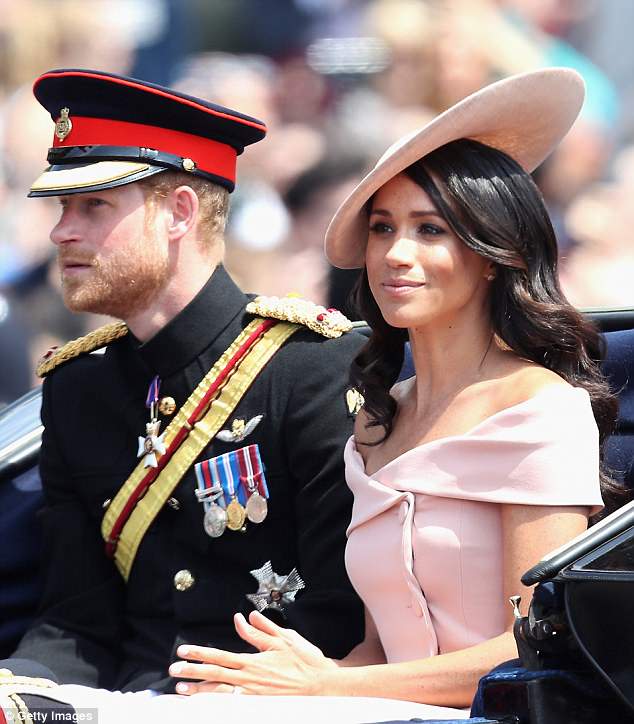 * The first British royal to visit Australia was Prince Alfred, the son of Queen Victoria, in 1867 as part of his round-the-world voyage.

* The Prince and Princess of Wales, Charles and Diana, landed in Alice Springs with their son Prince William for the first leg of their debut overseas tour in March, 1983.

* Thirty one years later, Prince William visited Australia with his wife, the Duchess of Cambridge, and their son, Prince George for a ten day whistle stop tour.

* Prince William praised Australia as being ‘the home of innovation, opportunity and possibility’.

The couple are rumored to have been invited to such events as The Everest at Sydney’s Royal Randwick – the world’s richest turf race – the Hunter Valley and a polo tournament in Melbourne.

The trip comes just over four years after the Duke and Duchess of Cambridge visited Australia and New Zealand, when Prince William and Kate Middleton spent 18 days across the region covering a grand total of 23,701 miles.

On their 1983 tour, Charles and Diana spent 41 days overseas. 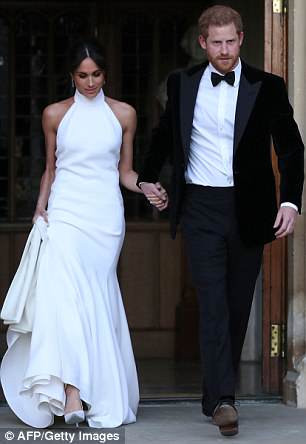 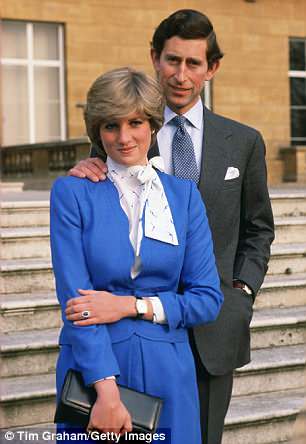 Doing it their way: Harry and Meghan are widely regarded as portraying a more modern image of the royal family (pictured left on the way to their evening wedding reception at Frogmore House, Windsor); Prince Charles and Lady Diana (right) famously spent their first tour overseas across the Australia and New Zealand region in 1983

While Harry and Meghan’s premier tour has caused a buzz of excitement in the international media, fears have been raised about the couple’s desire to start a family as soon as possible.

The route taking in Fiji and the Kingdom of Tonga has been cited as a specific cause for concern due to the sudden outbreak of the Zika virus and debilitating Dengue fever on the islands.

Zika is the primary concern due to the danger it can present to unborn babies, with pregnant women being advised to avoid all travel to areas where cases of the mosquito-borne virus have been reported. 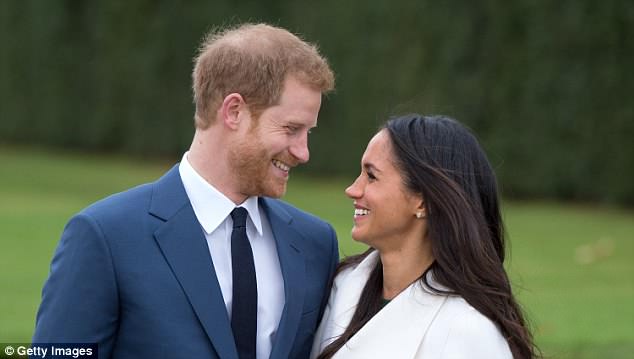 The virus can cause microcephaly for children in the womb, causing babies to be born with abnormally small skulls.

Official advice from the Foreign Office states that ‘couples should follow guidance on prevention of sexual transmission of Zika and avoid conception while travelling and for up to six months on return.’

These facts have led some sources to believe that Meghan may pull out of the trip if she were to fall pregnant before October.