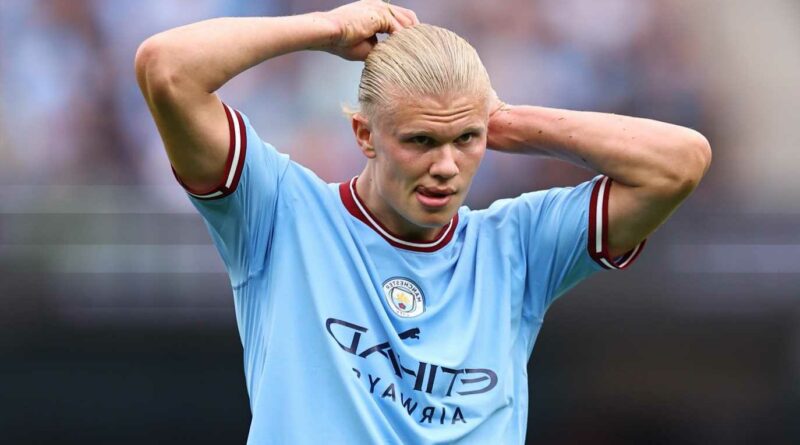 SO much of the pre-season chat among Dream Team gaffers concerned Erling Haaland’s (£7.5m) potential to redefine the game’s parameters.

The logic behind such talk was simple enough.

After all, the 22-year-old has averaged roughly a goal a game over the last three years, whether that be in the colours of Red Bull Salzburg, Borussia Dortmund or Norway.

Adding a player with such a prolific record to a team managed by Pep Guardiola, one that creates a dozen relatively decent goal-scoring opportunities in any given game, and it seemed like a recipe for bountiful points the likes of which we may never have seen before.

It’s early days in the 2022/23 season but the signs are such speculation is justified. 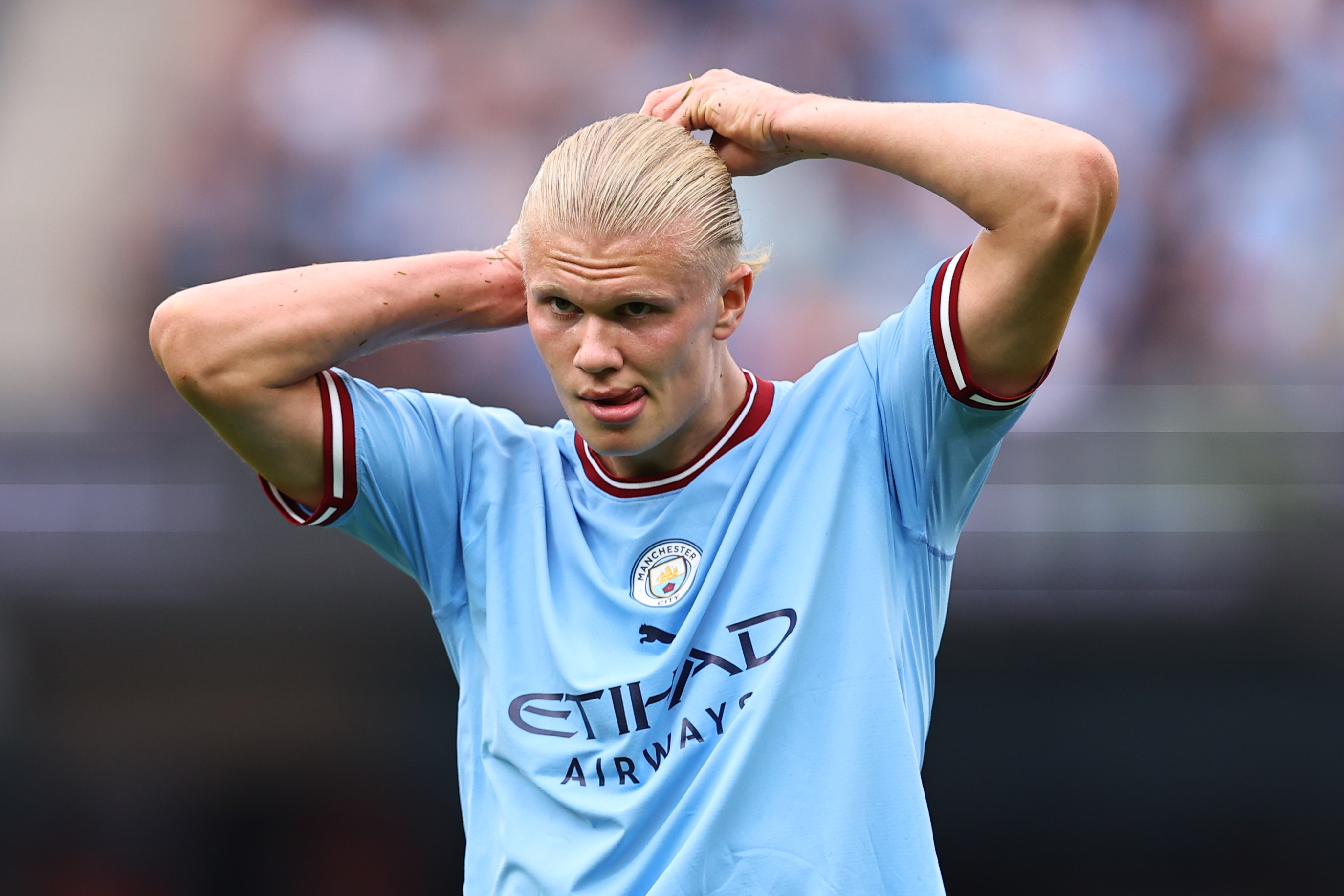 After three and a half Game Weeks, Haaland has racked up 56 points and has already carved out a bracket of his own.

The Norwegian striker is a full 20 points clear of his nearest rival, Pascal Gross (£2.7m), at the time of writing.

This margin was established on Saturday when he scored his first Premier League hat-trick as Manchester City came from 2-0 down to beat Crystal Palace 4-2 at the Etihad.

A blitz of three goals in 19 second-half minutes was more than enough to earn Haaland the Star Man award.

When all was said and done, he banked 28 points at the Eagles’ expense to take him past the half-century mark after just four outings.

When you consider that Mohamed Salah (£7.7m) was the only player to achieve 300+ points last term, it’s no wonder some are already wondering how close Haaland might get to a record-breaking total.

City’s No9 announced himself with an 18-point haul in Game Week 1 against West Ham.

Despite registering just eight touches against Bournemouth in Game Week 2, he added to his total by providing an assist for Ilkay Gundogan (£4.4m).

A goal and a 7+ rating at Newcastle resulted in another eight points in Game Week 3 before his biggest haul yet against Patrick Vieira’s side.

It’s far too early to talk about the Golden Boot but six goals from his first four league outings is an imperious start.

The defending champions welcome Nottingham Forest to the Etihad on Wednesday night, a daunting fixture for Steve Cooper and his men but Haaland may well be rested before being unleashed upon Aston Villa at the weekend.

Guardiola has twice told reporters that Julian Alvarez (£3.7m) will occasionally start once the fixtures start coming thick and fast but nothing is guaranteed until the line-ups are officially revealed. 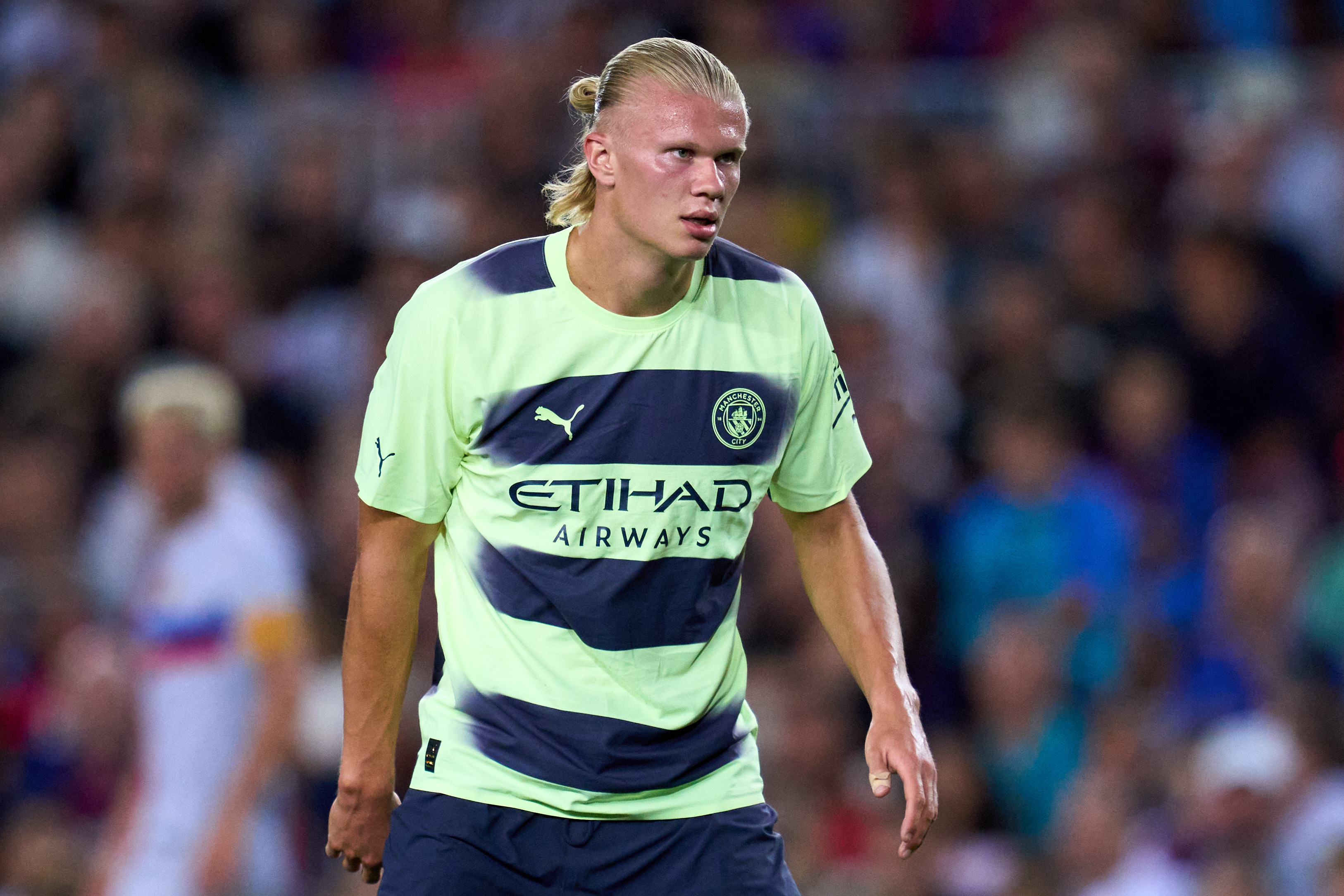 Of course, a rest for Haaland is nothing for his backers to worry about given his huge lead at the top of rankings.

With an ownership of 62.6% he’s already the most-popular player in the game and that figure is likely to increase further once transfer are refreshed this Friday.