Offering your seat to a pregnant woman on crowded public transport is viewed by most as the right thing to do.

But expectant mother Brydie Lee-Kennedy – who’s an Australian TV writer living in London – found herself in an awkward situation when a commuter refused to move his bag so she could sit down.

The eight-months-pregnant woman said she ended up sitting on the man’s hand and bag after he failed to move his belongings from the seat next to him. 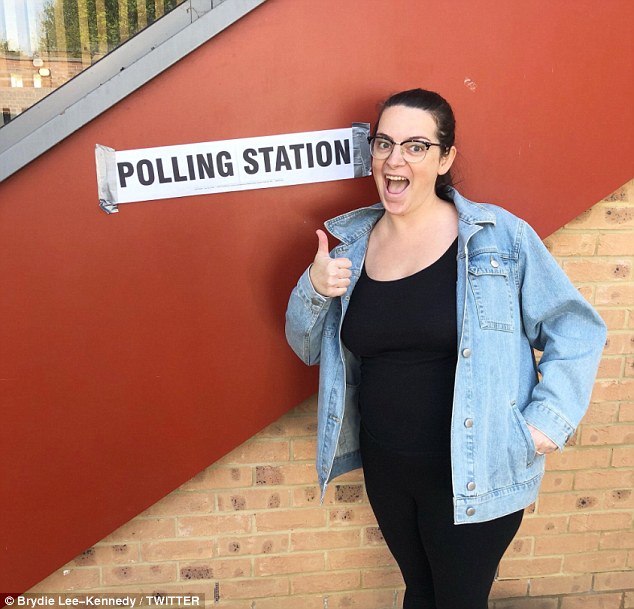 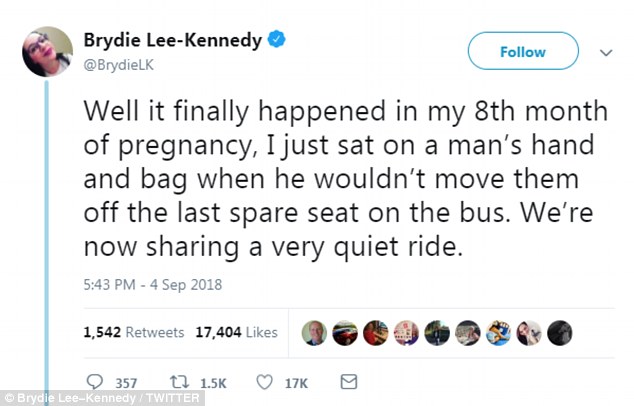 She shared the encounter on Twitter, and has since attracted more than 17,000 ‘likes’

‘Well it finally happened in my 8th month of pregnancy,’ she wrote about the encounter on her Twitter page.

‘I just sat on a man’s hand and bag when he wouldn’t move them off the last spare seat on the bus. We’re now sharing a very quiet ride.’

The heavily pregnant woman also likened the situation to the Hunger Games movie.

‘I wonder what it’s like to live somewhere with a less Hunger Games spirit on public transport,’ Ms Lee-Kennedy added.

Her tweet has since attracted more than 170,000 ‘likes’, with many expectant mothers coming forward to share their public transport dilemmas. 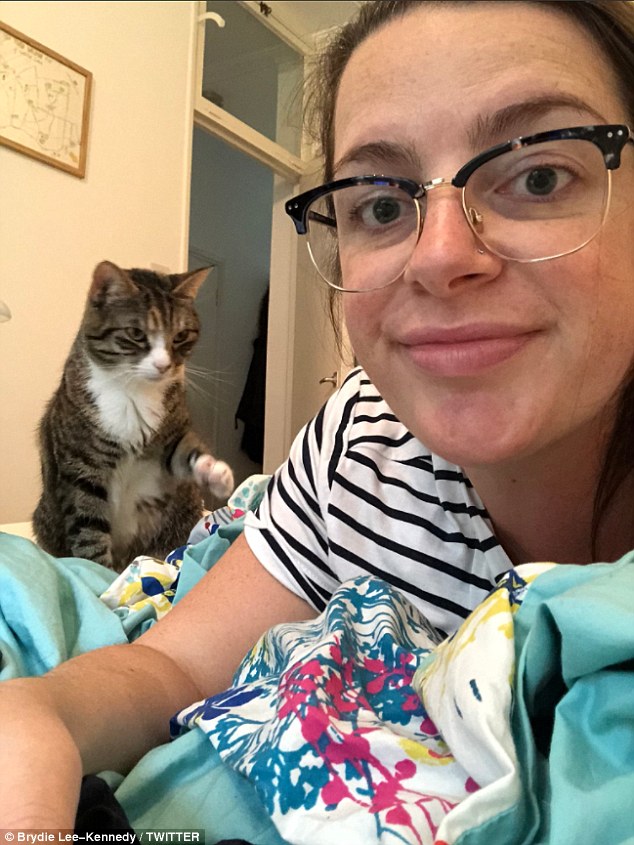 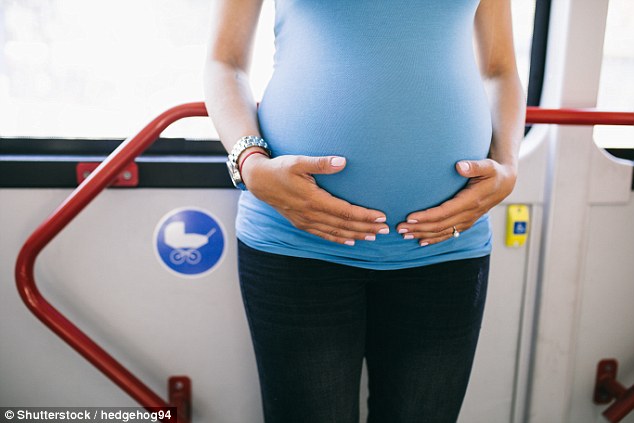 After sharing her encounter on Twitter, many expectant mothers came forward with similar stories about their public transport dilemmas (stock image)

‘When I was seven months pregnant, a guy literally shoved me aside to race past me to the last seat. Spent the next four stops finding various ways of calling him a c*** to his face. He said “Is that how you’ll talk to your kid?” I said “No, because he won’t be a c*** like you”,’ one mother tweeted.

Another wrote: ‘When I was pregs [sic] I asked a manspreader if I could share his bench seat on the bus and he gestured to his wide legs and said, “No”. Like, “Sorry, my b***s need that space”.’

Another said: ‘I told a man when I was eight months pregnant that I was going to give birth on his feet if he didn’t let me sit down on the bus. He got up. And way to go for doing that.’

One posted: ‘When I was about four months pregnant I asked a man if I could have his seat on the train and I felt really sick as I was pregnant. He said “well, you want equality, you can stand” I threw up on him. And his newspaper. And his laptop bag. The look of shock on his face was gratifying.’

And another commented: ‘When I was eight months pregnant, a man on a packed tube asked me to move so he could sit next to his friend. I suspect my glare still gives him nightmares…. and my choice words ring in his ears.’