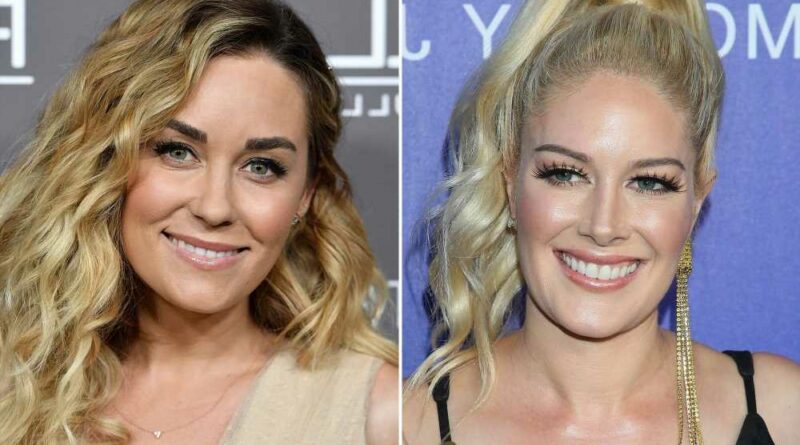 Spencer Pratt calls his ‘Hills’ co-stars ‘the worst people ever’

Brody Jenner wants Kristin Cavallari back on ‘The Hills’ full-time

Heidi Montag thinks her former TV foe Lauren Conrad should have been much more successful in her career.

Montag, 34, quipped during a new interview on the “Call Her Daddy” podcast that Conrad, 35, should have gone on to become the most successful “Hills” alum, but “she is not where she should” be “at all” these days.

While Conrad’s net worth is reportedly valued at $40 million thanks to multiple fashion lines, a beauty brand and nine books, Montag believes her former co-star should have been as successful as billionaire Kylie Jenner. 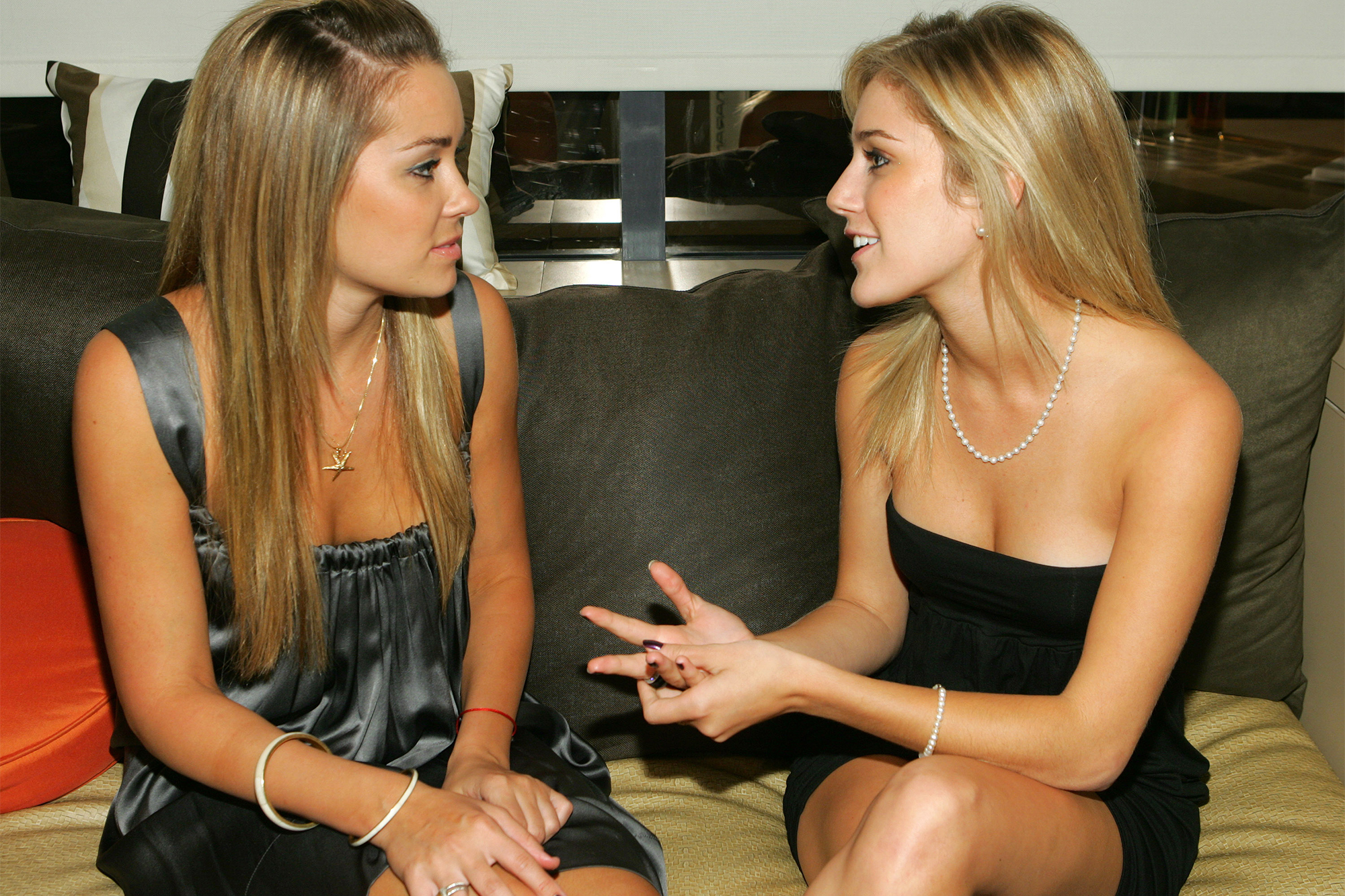 Montag added that she looks at Conrad as the “Mary Tyler Moore” of their time, explaining that MTV wanted her to be “vanilla.”

“Everyone [had] drama around her and she’s like the sacred one,” she said.

Montag and Conrad’s on-screen drama dates back to Season 3 of “The Hills” (2008), when Conrad believed that Montag and her now-husband, Spencer Pratt, started a rumor that she made a sex tape with her then-boyfriend, Jason Wahler.

Conrad infamously yelled at Montag in a club, “You know what you did!” thus ending their friendship.

While Conrad welcomed her second child in 2019 and started a beauty line in 2020, Montag, who is also a mom, returned for their show’s reboot, “The Hills: New Beginnings.” 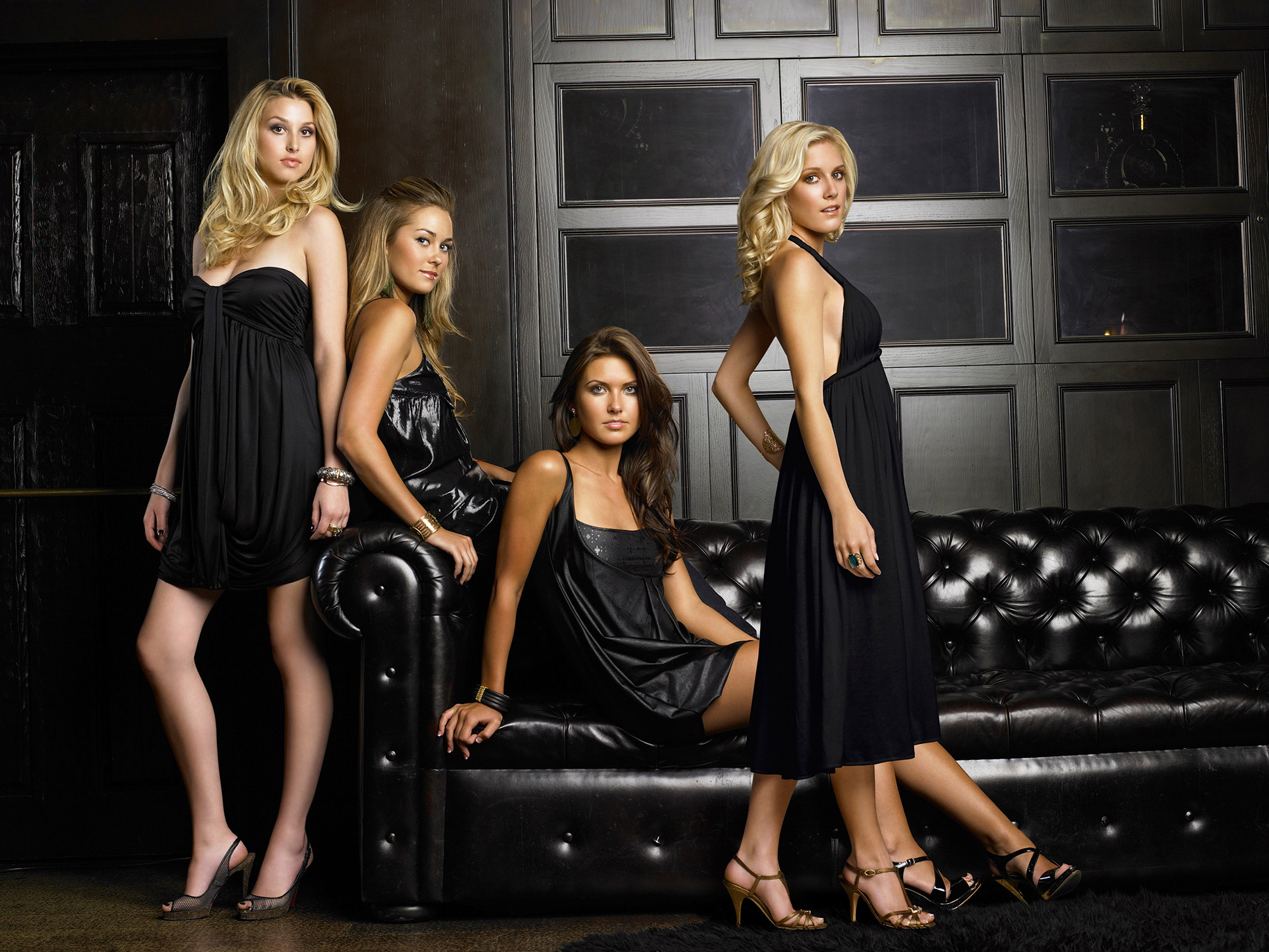 Cavallari, meanwhile, starred in her own E! spinoff, “Very Cavallari” for three seasons before it ended in 2020. She also founded her own lifestyle brand — and brick-and-mortar store — Uncommon James.

“The Hills” star Brody Jenner told Page Six in a recent interview that he would love to see the Cavallari, 34, back on MTV after she filmed a cameo for the show’s newest iteration this season, saying, “Everybody enjoyed having her around — it was a great experience. She’s so much fun and so cool to hang with. I think we all love her to death. We want her back full time.”

It looks like the rest of the drama is still unwritten.