Home » Lifestyle » Helen Mirren Still Loves Ex Liam Neeson: 'We Were Not Meant to Be Together' 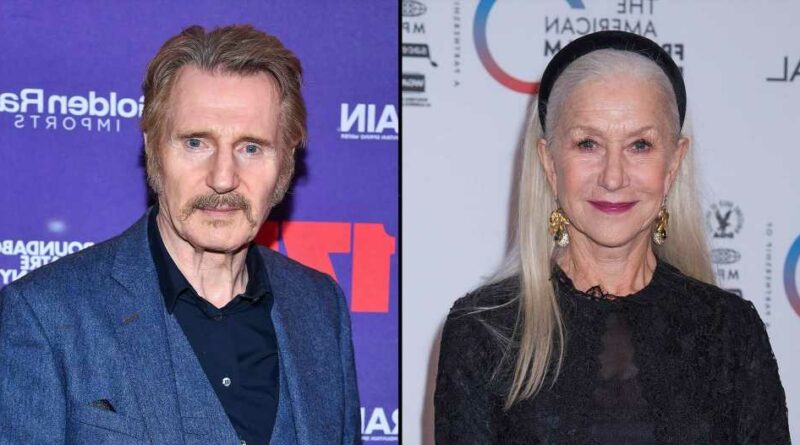 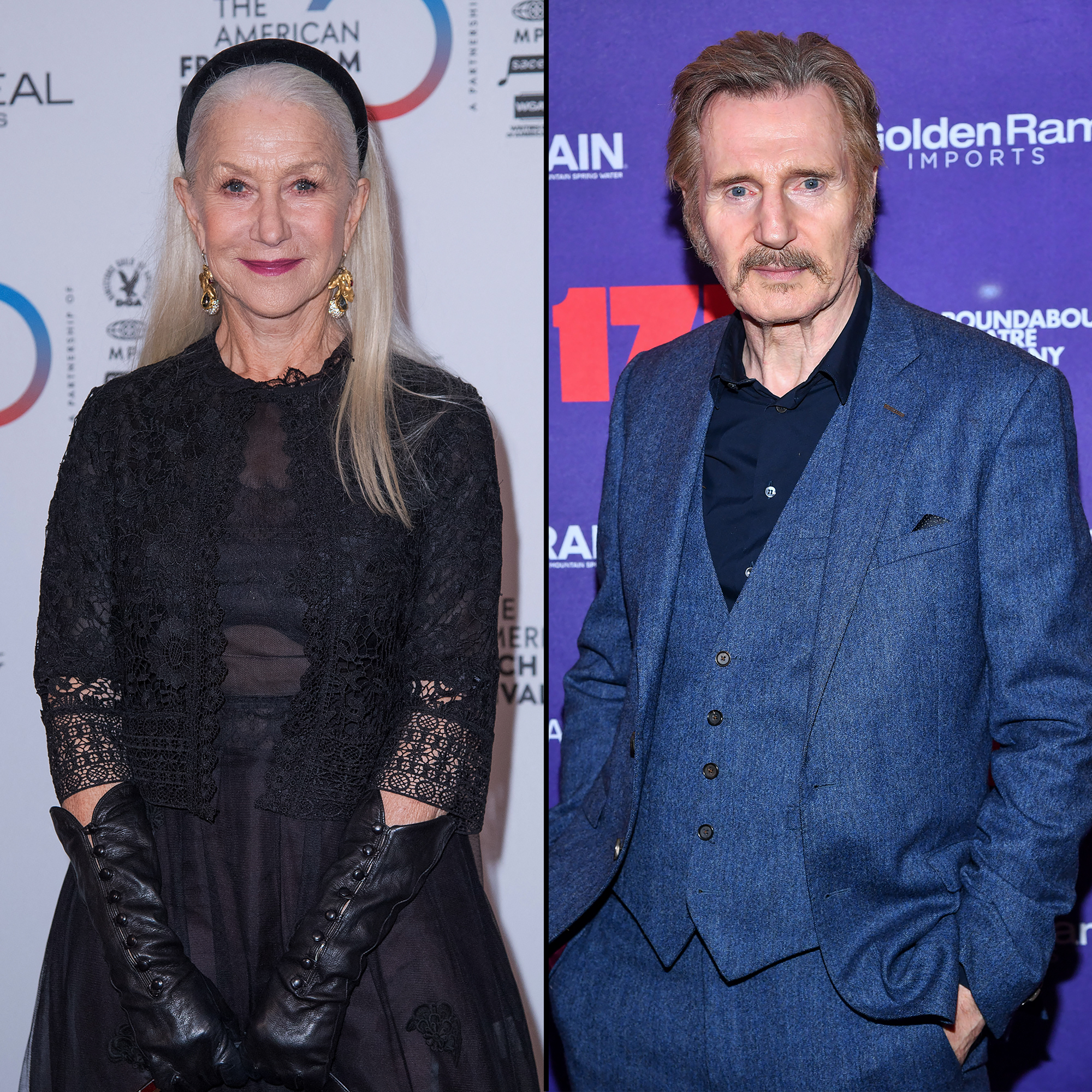 Looking back fondly. Helen Mirren said that she still “deeply” loves Liam Neeson, more than 30 years after their split.

Swooning on Set! Actors Who Had Crushes on Their Costars

“We loved each other. We were not meant to be together in that way, but we loved each other very, very much,” the 1923 actress, 77, told AARP. “I love him deeply to this day. He’s such an amazing guy.”

The pair met on the set of 1981’s Excalibur, where Mirren played Morgana le Fay and Neeson, now 70, portrayed Sir Gawain. The King Arthur story made their spark even more romantic.

During a 2018 appearance on The Graham Norton Show alongside Neeson, Mirren was quick to note that they weren’t just a fling. “We didn’t date — we lived together! We were a serious item for a while,” the Fast X actress recalled. The two still get along well, gushing over each other throughout the years.

The pair lived together in London for four years and the England native helped her beau get an agent. However, he soon needed to stand in the spotlight without her help.

Unlikely Celebrity Couples Over the Years

“It was difficult for him to be under my shadow,” Mirren told The New York Times Magazine in 1994. “I was well known; I had the money … [and I] had a sense from Liam that it was time for him to come out from under my wing.”

Of their split, she said Neeson, “handled it with great elegance and grace. We loved each other. It was difficult to let go.”

The breakup led to Mirren finding her future husband. She met director Taylor Hackford on the set of 1985’s White Nights and they tied the knot in 1997. “The great thing about finding a partnership later on [in life] is that you recognize it as such,” the Oscar winner said during a 2016 appearance on Today. “You recognize the partnership level of this relationship as much as the love and the lust and all the rest of it.”

Neeson, for his part, dated Julia Roberts and Brooke Shields before falling for Natasha Richardson, who he wed in 1994. They were married until her death at age 45 in 2009 after suffering a head injury while skiing. She is survived by her and Neeson’s sons, Micheál and Daniel.