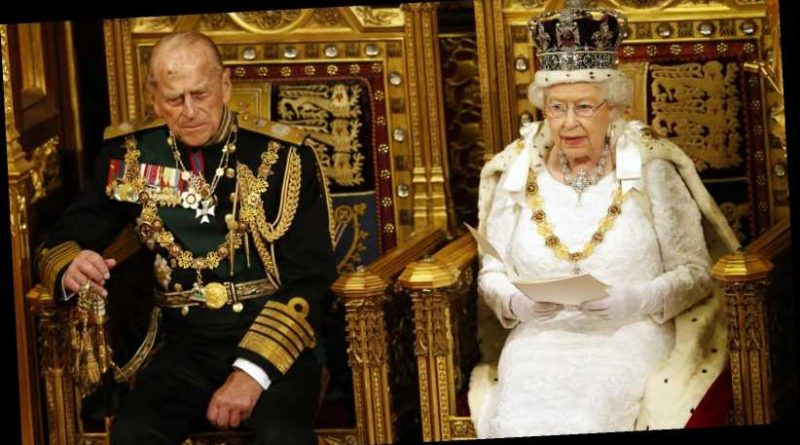 Royal watchers have been wondering for a while now whether Queen Elizabeth’s lengthy reign atop the throne of the United Kingdom might be coming to an end. Following Prince Andrew’s recent decision to take a step back from royal duties, speculation was rife that the Queen might soon be following in his footsteps. As People reported in December 2019, rumors first started flying the previous year, following the release of Charles At Seventy, a biography of Prince Charles by respected author Robert Jobson.

The biographer noted that the Queen’s 95th birthday, in April 2021, would likely “trigger a period of regency,” during which she would grant the Prince of Wales “full power to reign.” Jobson wrote that an insider close to Her Majesty had advised she planned to hand over the reins to her eldest son, “if she is still alive at ninety-five.” Although a spokesperson for Prince Charles advised there were no plans for power to change hands any time soon, with her birthday fast approaching, we now have a better idea of what she’s planning to do.

The Queen doesn't need to abdicate the throne just yet

As People notes, although stories have been floating around for years about the Queen’s alleged plans to abdicate her throne, there’s absolutely zero truth to such reports. Although her 95th birthday is just a few months away, it won’t change anything for the royal ruler’s day-to-day. She has no plans to give up her role as monarch of Great Britain, with an insider confirming, “Neither her physical nor her mental health are waning.” In fact, the Queen is feeling great and even continues horseback riding on a regular basis.

Overall, Her Majesty is “in good fettle” and there’s no indication she needs, or indeed wants, to take a step back from her duties any time soon. During the COVID-19 pandemic, the Queen has pivoted to work from home just like everybody else, which the source noted provides an opportunity for her to take it a bit easier. In fact, “It is possible this is the only slight rest she’s ever had in her whole life.” Queen Elizabeth and her husband, Prince Philip, recently received the COVID vaccine, as per the BBC, which likely gave her more reason to relax too.