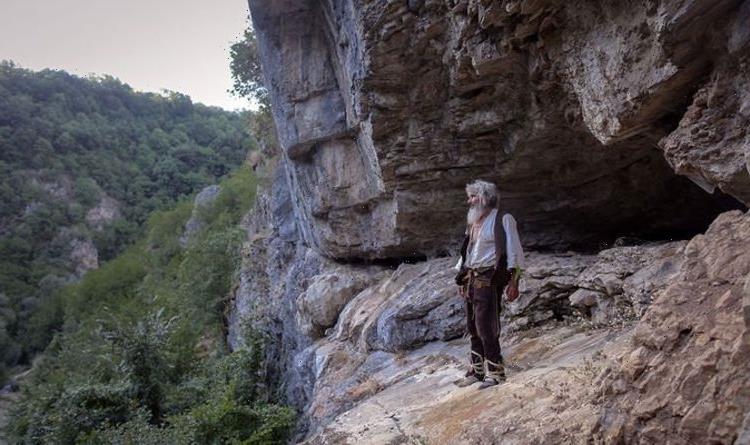 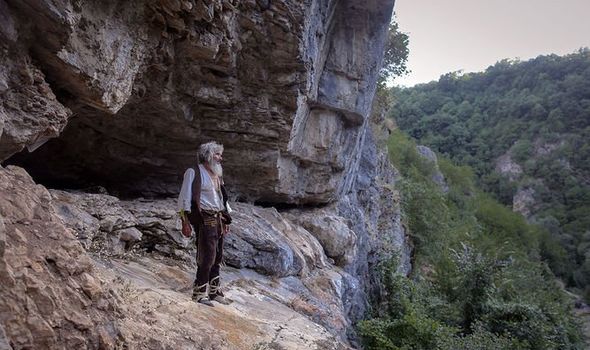 But last year the dreadlocked and bearded hermit found there was a pandemic raging.

So the ultimate self-isolater joined the queue for the vaccine as soon as it became available.

Before isolating, Panta, who has been married three times, donated all money he had made abroad as a labourer to fund the construction of three small bridges in his home town.

He said: “I was not free in the city. There is always someone in your way – you either argue with your wife, neighbours, or the police.

“Out here, nobody is hassling me.”

And he is astonished by vaccine sceptics.

“I want to get all doses, including the extra one. I urge every citizen to get vaccinated,” he added.

Carefree Panta lives in the forested Stara Planina mountain in southern Serbia where he mostly eats mushrooms and fish.

He recently moved his several goats, chickens and an adult wild boar named Mara to a shack closer to town after wolves killed some livestock and pets.