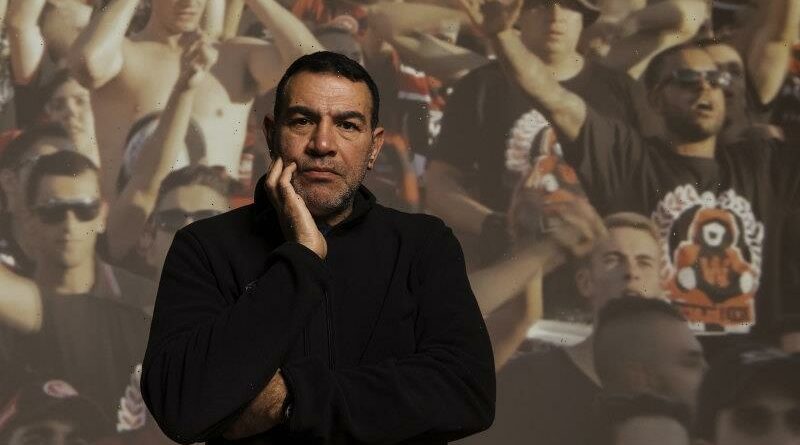 The number of artists and ensembles boycotting the 2022 Sydney Festival over the festival’s decision to take $20,000 in funding from the Israeli embassy has now blown out to eight and includes high-profile artist Khaled Sabsabi and comedian and TV personality Nazeem Hussein. 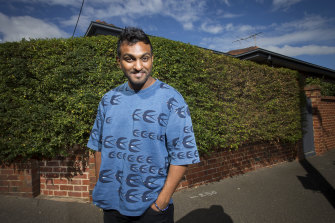 Nazeem Hussain has withdrawn from the Sydney Festival.Credit:Paul Jeffers

The Israeli funding is to be used by the festival to stage a Sydney Opera House performance by Sydney Dance Company of work by Israeli choreographer Ohad Naharin.

Khaled Sabsabi won the Blake Prize in 2011 and has built an international reputation for his video installations and other work. A large survey exhibition is currently being installed at Campbelltown Arts Centre under the umbrella of Sydney Festival. Sabsabi said that while the exhibition A Hope would still go ahead, he was cutting all ties with the festival. 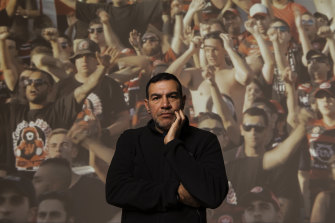 Artist Khaled Sabsabi, in front of his installation, Confusion (2014), is supporting the boycott.Credit:James Brickwood

“At Campbelltown Arts Centre, it’s really important that we consult with our artists and our local community to ensure everything aligns with the values of the organisations and the people that we work with,” he said.

Earlier this week, Sydney Festival send a letter to a coalition representing Sydney’s Arab community and others who are calling for the boycott.

“We deeply appreciate your time and energy in bringing this issue to our attention,” said the letter signed by board chair David Kirk. However, it went on: “Sydney Festival is not in a position to end this partnership for 2022. On a political level, Sydney Festival – being a non-political non-profit organisation – cannot join the Boycott, Divestment and Sanctions movement, as per your request.”

Announcing their withdrawal, the Bindi Bosses dance ensemble denounced the response from Sydney festival as “condescending and hypocritical”.

The statement continued: “We are committed to maintaining the independence and integrity of our platform and using it in the service of freedom and justice for those who have suffered at the hands of colonial violence.”

In a letter to the Sydney Festival board this week shadow arts minister and Deputy Chair of the NSW Parliamentary Friends of Israel Walt Secord condemned the boycott.

“An economic boycott is abhorrent and mendacious and it is counter-productive to fostering a two-State solution for Israel and the Palestinian people,” he wrote.

“The language used in the letter to your organisations from BDS Australia [Boycott Divestment and Sanctions Australia] is beyond repugnant and replete with outright lies and shocking exaggerations.

“An examination of the organisations that purport to sign the letter reveals that they represent a minuscule (but vocal) minority. Most Australians would be outraged at this one-sided, myopic targeting of Israel.”

The Israeli Embassy has responded by saying culture should not be part of the “political arena”.

“The State of Israel is proud to support and participate in this important festival that showcases leading artists and performances from around the world,” a spokesperson said. “Israel has always and will continue to promote cultural exchange and engage in cultural dialogue in numerous countries including Australia.”