Now THAT’S bad luck! From a broken bottle opener to ripping into a practically empty bag of crisps, people share snaps of the crushing moments that ruined their day

We all know the pain of struggling through a bad day, so spare a thought for these unlucky people who just couldn’t catch a break.

Social media users from around the world shared snaps of their most unfortunate moments in a gallery on Diply.

The crushing moments include a helpless driver whose car door handle came off in their hands and a shopper whose online order was delivered broken.

Others were left disappointed when their plans for a relaxing meal came undone, with one person sharing their despair after their corkscrew broke before they were able to open their longed-for bottle of wine.

Here, FEMAIL shares some of the best examples – and they’re sure to make you feel better about your day… 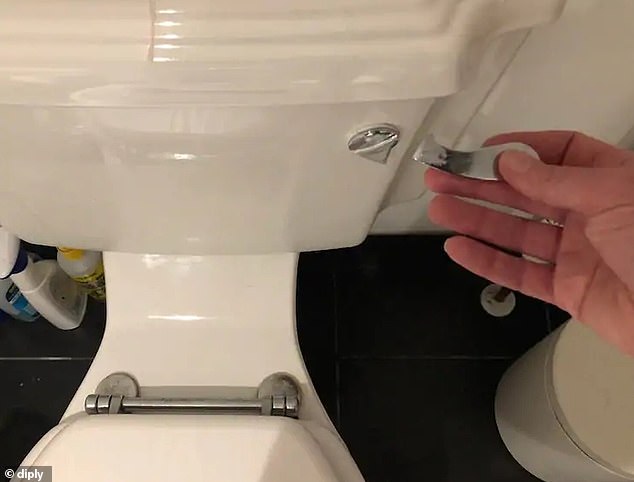 Website Diply compiled a gallery of unfortunate moments captured on camera by social media users around the world. Pictured, one person was left embarrassed after the toilet flush broke off in their hand 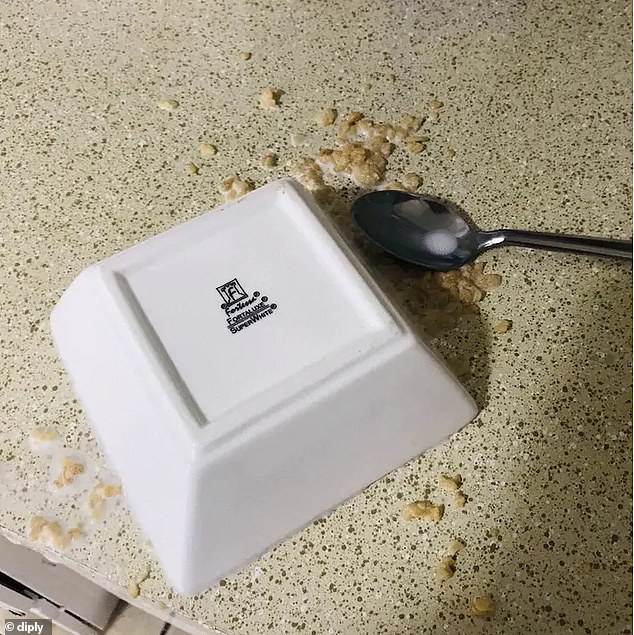 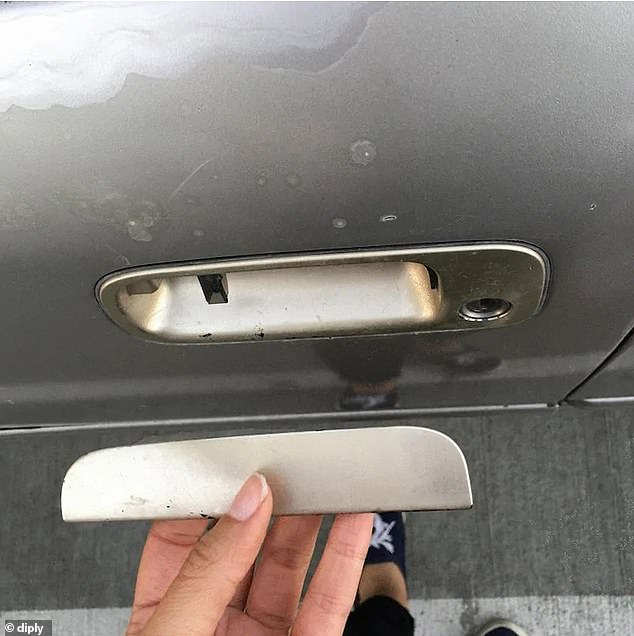 A driver was left at a loss as to what to do after their car door handle broke clean away in their hand. It is not known if they found another way to get inside to finish their journey 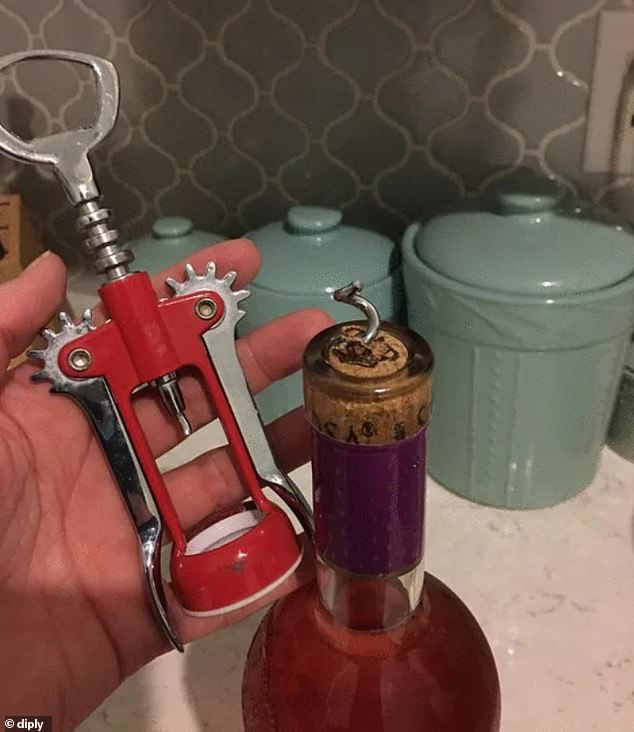 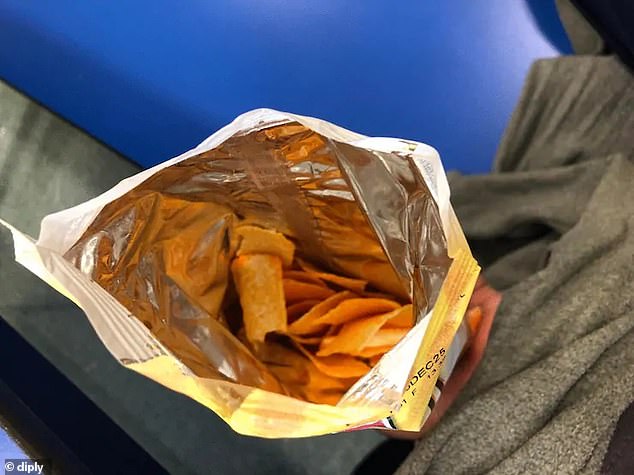 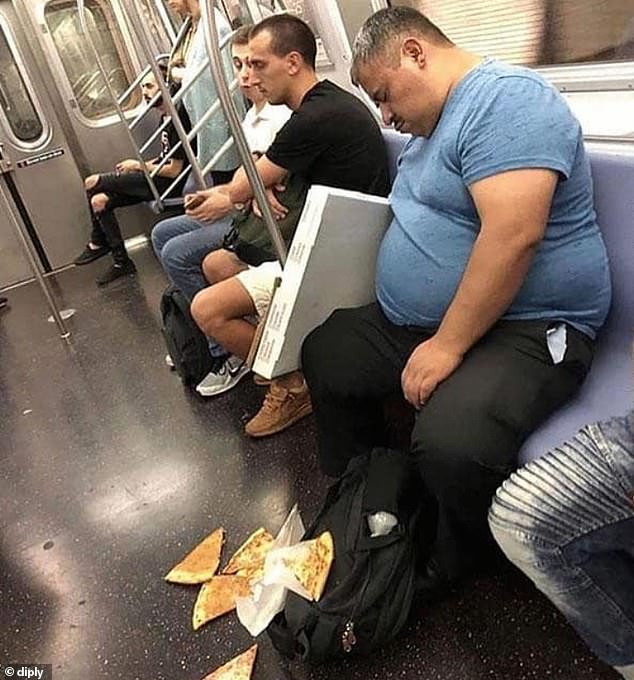 A Subway user was witness to a heartbreaking act of misfortune. The photographer captured pizza slices falling out of an exhausted commuter’s takeaway box after he fell asleep 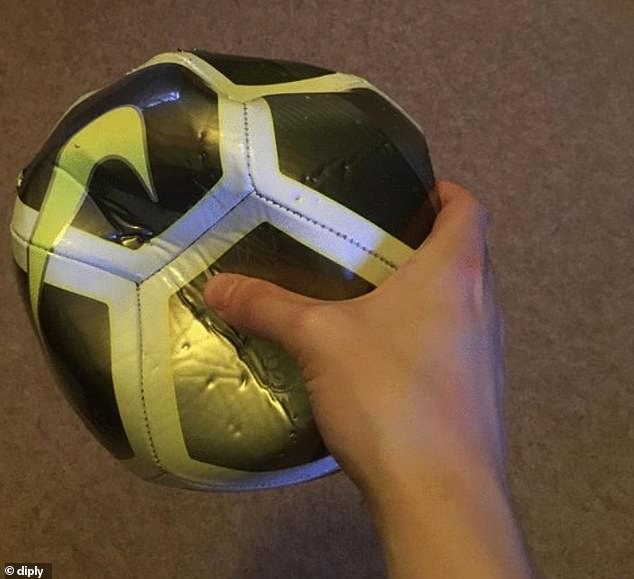 Plans for a game of football were put on hold when the player went to retrieve their ball – and discovered a naughty dog had gotten their first, leaving it deflated 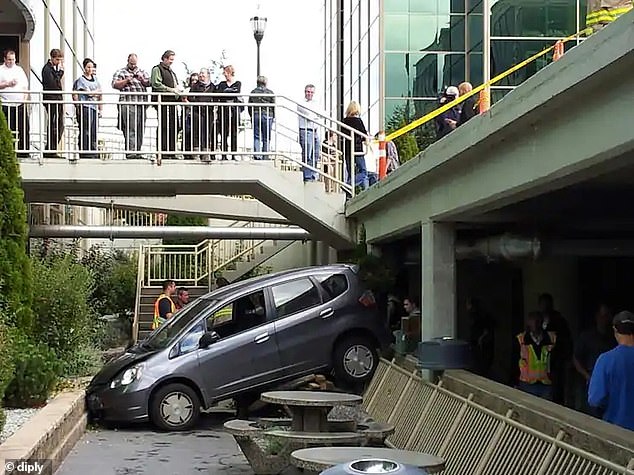 A driver made a public spectacle after their attempt to maneuver caused their car to fall from a bridge. Unsurprisingly the shocking scene drew crowds 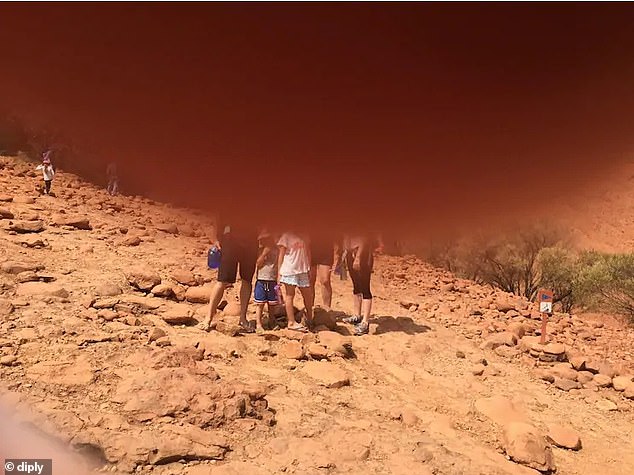 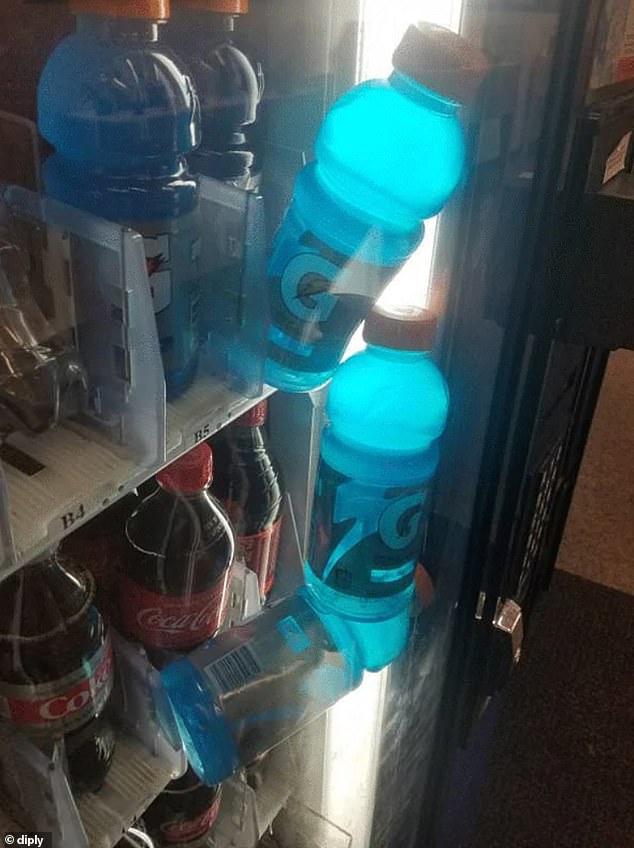 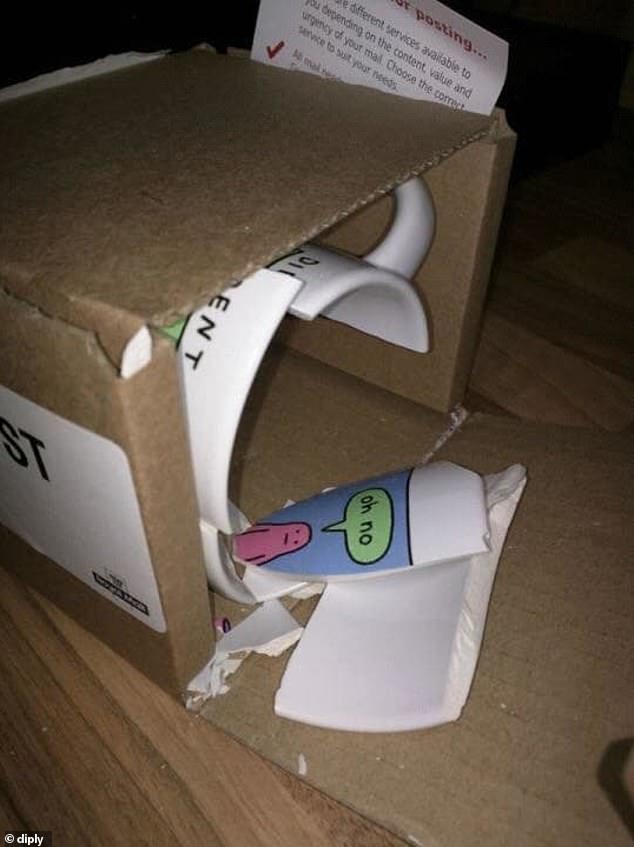 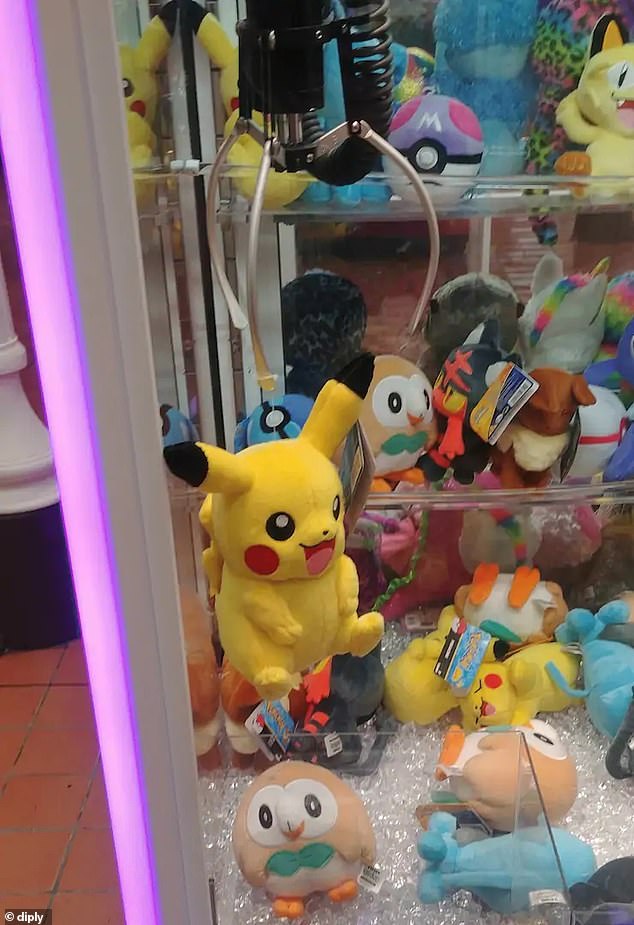 This arcade game was ruined for everyone after the claw became entangled in a thin plastic tag attached to the head of a Pikachu toy, jamming it in place 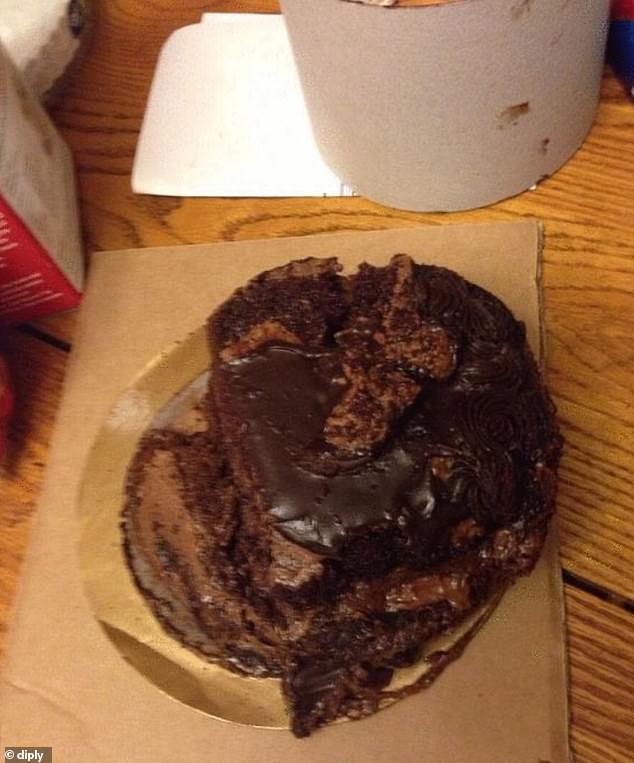 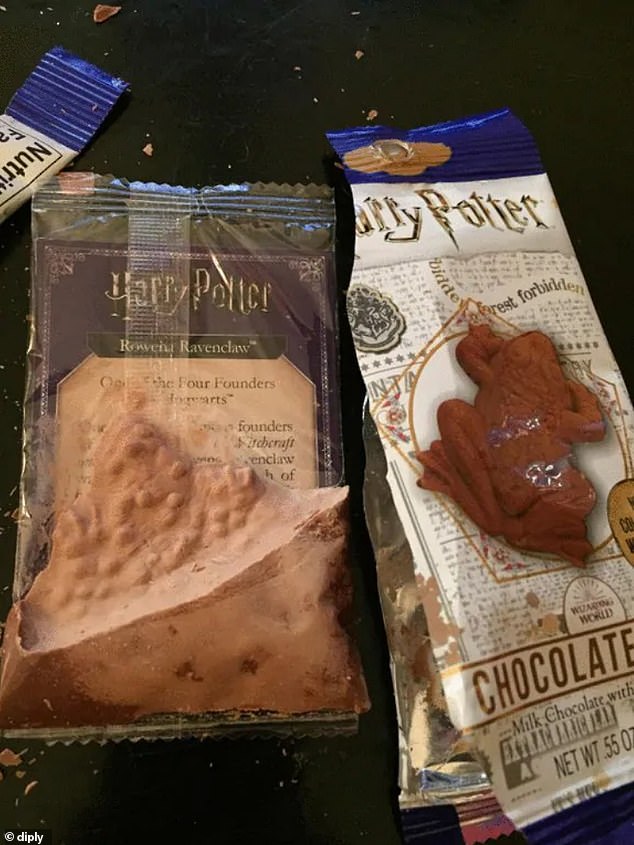