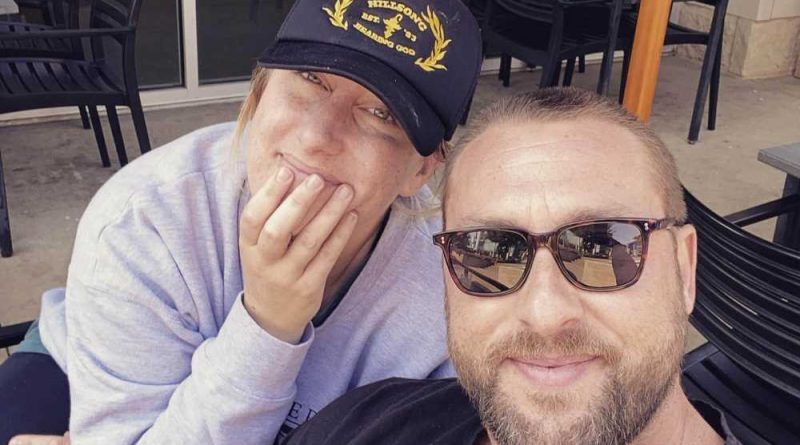 With ‘Justice,’ Justin Bieber’s comeback from ‘idiot kid’ is complete

This Hillsong megachurch branch has been deemed beyond immediate redemption.

Following months of internal scandal and shocking allegations, Hillsong’s founders have informed congregants that the Australia-based institution’s only Texas church will be closing up shop until further notice.

“Many factors, all amplified by the pandemic, have resulted in the difficult decision to pause all operations at Hillsong Dallas for now,” Brian and Bobbie Houston, the husband-and-wife team who co-founded Hillsong and currently share the title of Global Senior Pastors, wrote to congregants in a Saturday email which was forwarded to The Post. “When the time is right and we have identified and trained suitable lead pastors, we will consider relaunching.”

The email goes on to detail a previously unannounced internal investigation into the Dallas branch’s former lead pastors, Reed and Jess Bogard, who quietly and suddenly resigned in January after more than a decade of employment at the once-celebrity-beloved international worship chain. Before becoming top dog at the Texas branch, Reed Bogard served as the head of finances at Hillsong NYC, where former members alleged that he and Jess exploited congregants for free labor and used tithe money to fund their luxury lifestyles.

“We received several complaints regarding Reed Bogard’s failure to uphold the standards of Hillsong leadership. We suspended him from his pastoral duties as we initiated a review into these incidents,” the Houstons wrote, adding that the Bogards “decided to resign” early in the investigation process, which has since concluded. Citing investigation participants’ privacy, the email only vaguely details the pastors as having “failed to meet the commitments and standards” of Hillsong, before offering a brief apology “to those who felt disappointed or hurt.”

The announcement comes as vindication for those who previously spoke out against the Bogards.

“All we ever wanted was acknowledgment of what was happening,” Brandon Walker — who helped the Bogards start the Dallas branch in 2019 and previously talked about excessive spending — told The Post of the email. “Now that we got it, I believe we can finally move on.”

Others, however, believe the megachurch needs to have a much deeper reckoning before it can be anywhere close to redeemed for its leadership failures.

“I am grateful that there has been some action made as a result of person after person sharing their negative experience of Hillsong Church, but there needs to be a lot more progress made by Hillsong Church and specifically Brian Houston in light of all of the stories that have come out recently,” Jenna Babbitt, a current Dallas resident and former Hillsong NYC congregant, told The Post.

“Jess and Reed were a byproduct of an unhealthy spiritual environment that reproduces the same type of leader over and over again,” added Babbitt, who babysat for the Bogards during her years in NYC. “The culture of Hillsong is the problem, and the pastors, from continent to continent and coast to coast, are simply the byproduct of the culture.” 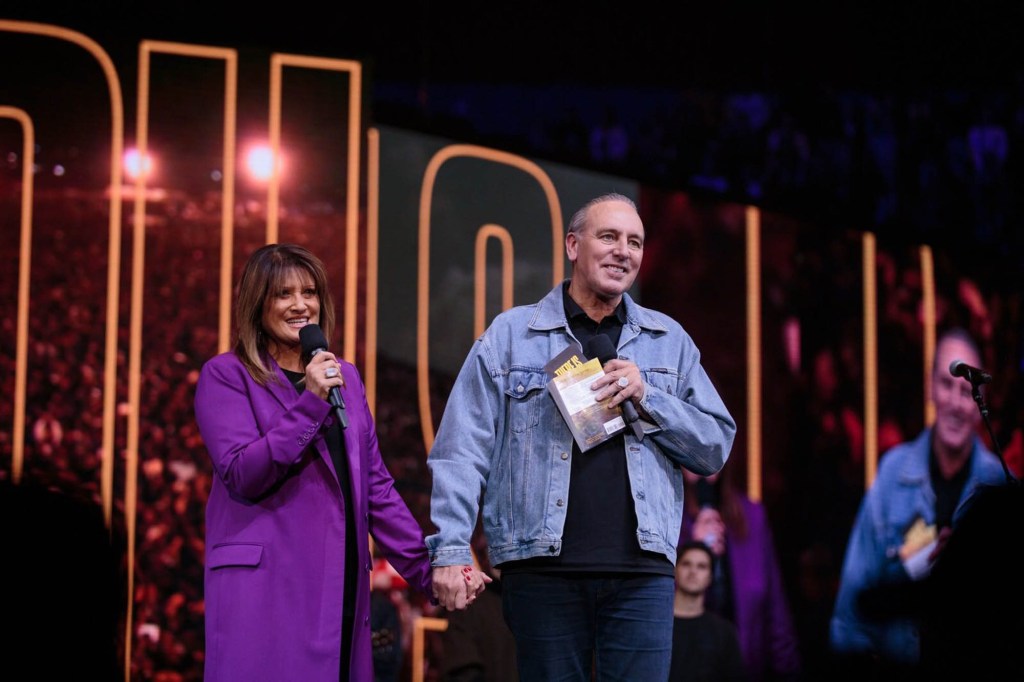 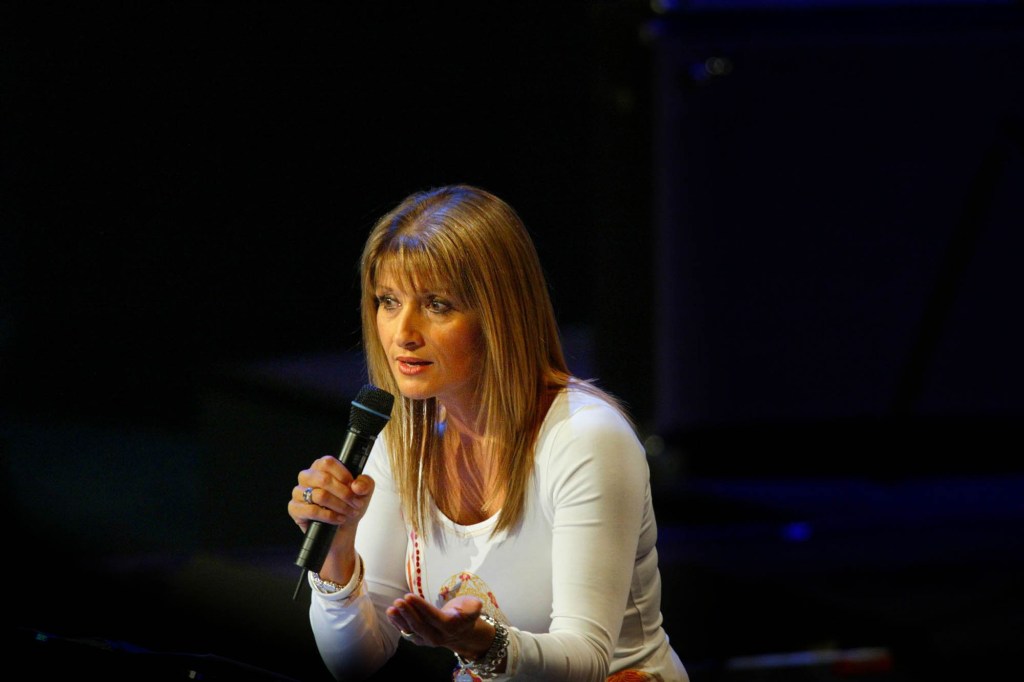