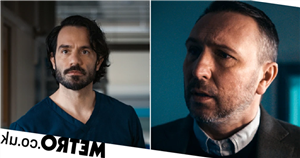 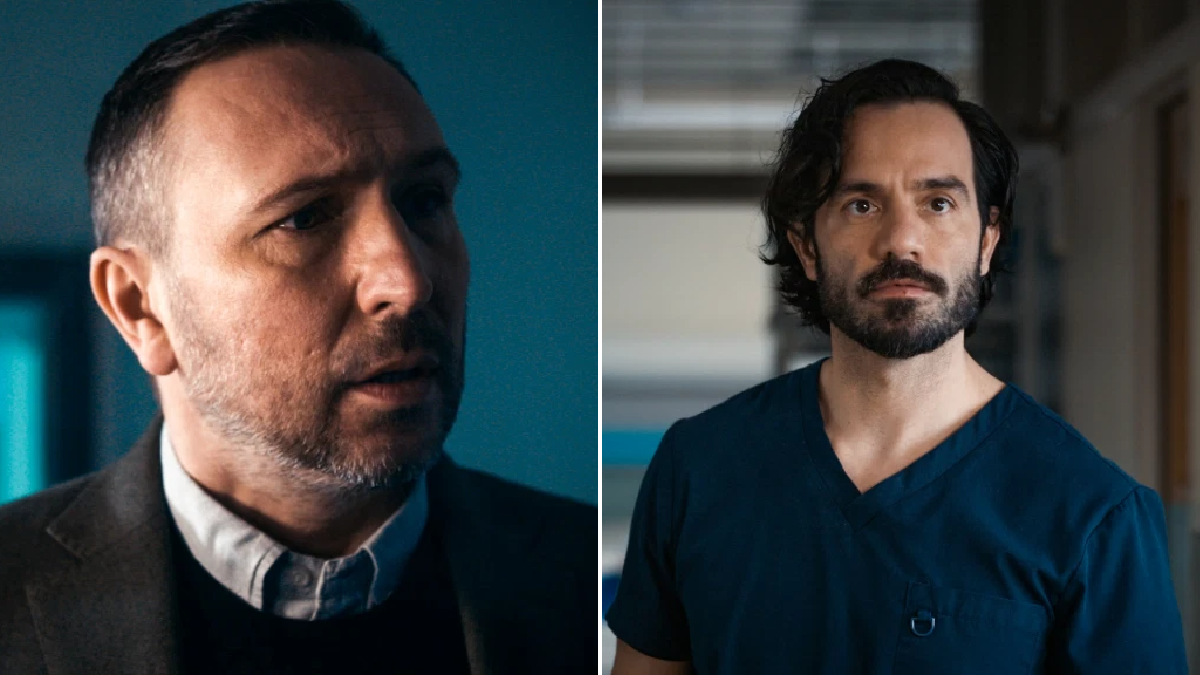 Tonight’s Holby City starts right where last week’s left off. Evie Fletcher (Phoebe French) is critically ill in theatre after being stabbed while on the run with drugs mule Andrei (Sonny Poon Tip). As Chloe (Amy Lennox) desperately tries to save her, Fletch goes to find Kian (Ramin Karimloo), who he previously told to stay away from Evie because it was his fault she got mixed up with Andrei in the first place. And when Fletch finds him, Kian is lifeless on the floor next to a syringe, having taken an overdose.

The battle to save Kian’s life involves Max (Jo Martin), Hanssen (Guy Henry) and Chloe, who struggle in emotional scenes to save their colleague. Meanwhile there are regrets and recriminations from people who hold themselves – or each other – accountable for Kian’s overdose, from Jeong-Soo (Chan Woo Lim) who left the drugs cupboard unlocked to Lucky Simpson (Vineeta Rishi) who ignored Kian’s desperate phone calls.

Will Kian pull through?

Meanwhile, it’s Dr Josh Hudson (Trieve Blackwood-Cambridge)’s last shift on AAU. With Ange (Dawn Steele) having called a halt on their romance, he feels like it’s too difficult to continue working at Holby and has accepted a job in another hospital.

Despite praise from his patients and regrets from his friends, his mind is made up. But before he goes there’s an emergency in which he and Ange must work together to save a mother and her baby. Can Josh keep a cool head and prove to Ange that he’s a worthy surgeon, even if she doesn’t want him as a boyfriend?

And in a crisis you find out who the good leaders are. How will Dominic Copeland (David Ames) deal with Jeong-Soo blaming himself for Kian’s overdose – and blaming Dominic for stealing his ideas to get the Keller Clinical Lead job?