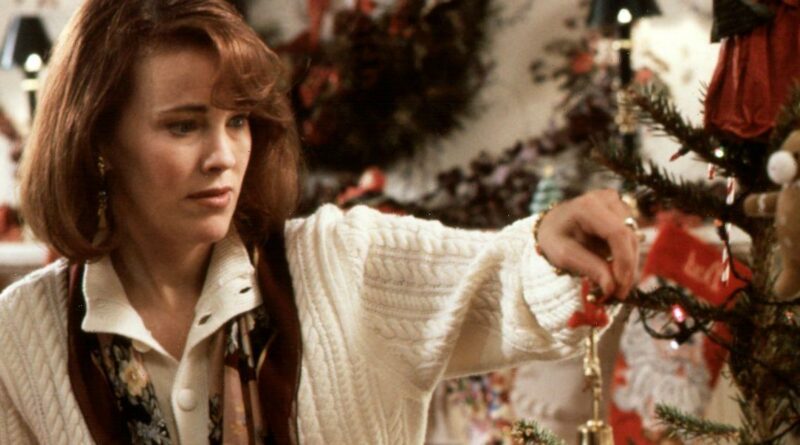 Now that it’s December,‘tis the season to visit festive markets, drink cups of hot chocolate and spend days on end watching the bestChristmas films back to back.

Andamong those Christmas films that have become a festive staple for viewers across the globe is Home Alone, which follows eight year old Kevin McCallister take on two burglars while his family accidentally jet off to Paris without him.

But while the film may have launched the career of Macaulay Culkin, he’s not the only Home Alone star to have continued to pursue a career in the limelight.

Macaulay Culkin was just 10 years old when he shot to fame in Home Alone as Kevin McCallister, though quickly secured a string of other roles including in films My Girl, The Good Son and Richie Rich. In 2021, he starred in American Horror Story: Double Feature.

Away from his acting career, the 42 year old is the godfather of Michael Jackson’s daughter Paris andwelcomed his first child with actress Brenda Song in April 2021.

Prior to meeting Brenda, Macaulay had been in relationships with Mila Kunis and Rachel Miner.

Before appearing in Home Alone as Kevin’s mum, Catherine O’Hara was a well-known actress and had even starred in Beetlejuice.

Following her role, Catherine continued to act and picked up credits including Orange County and A Mighty Wind. However, it was her role as Moira Rose in Schitt’s Creek that secured her an Emmy.

In her personal life, Catherine, 68, married her husband in 1992 and together the pair have two children.

With credits in the Little Shop of Horrors and Trains & Automobiles, John Candy, like Catherine, was already well known before appearing in Home Alone.

Sadly Joe passed away in 1994 after suffering a heart attack when he was 43 years old.

As Harry in Home Alone, Joe Pesci tried his hand at comedy, having previously become known for his more serious role as Tommy DeVito in Goodfellas.

In 1999, the 79 year old announced that he was retiring from acting, though he has since appeared in multiple films including alongside Robert De Niro in 2019’s The Irishman.

In addition to acting, Joe is a keen musician and has recorded three studio albums – his most recent being released in 2019.

Macaulay isn’t the only Culkin to have starred in Home Alone – his younger brother Keirin did too. Like his sibling, Kieran continued to act following the film and appeared in famous films including Father of the Bride.

Most recently, viewers may be familiar with Kieran from the TV show Succession.

Playing Kevin’s father Peter, John Heard later starred in films such as The Sopranos and The Pelican Brief.

However, the actor tragically passed away in 2017 when he was 71 after suffering a cardiac arrest.

Having played one of Home Alone’s comedic burglars, Daniel Stern has gone on to have an extremely successful career in Hollywood and small screen, with credits such as The Simpsons, Family Guy and Saturday Night Live.

After playing Buzz in the festive film, Devin Ratray landed minor roles in TV shows and films such as Little Monsters and Dennis the Menace.

In 2019, he appeared alongside Jennifer Lopez in the movie Hustlers and in 2021 he returned to his role as Buzz in Home Sweet Home Alone.