A woman found her horse in a distressed state on Sunday after it had been stabbed near Buckfastleigh in Devon. The horse was stabbed in its front leg/chest area with a “sharp, flat instrument” and is currently receiving veterinary treatment.

It is thought the stabbing took place sometime between 4.30pm on Saturday April 10 and 2pm on Sunday April 11.

Police have urged anyone with large pets in the area to be vigilant and report any suspicious activity.

Members of the public are disgusted by news of the horrific attack. Replying to a Facebook post on the police’s official page one person said: “There are some really sick people in this world!”

Another replied: “Why would anybody do this to a poor defenceless animal? They must be sick in the head, literally, as no sane person would contemplate a savage act like that.” 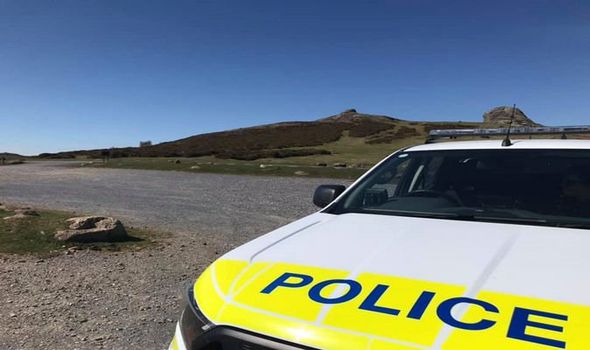 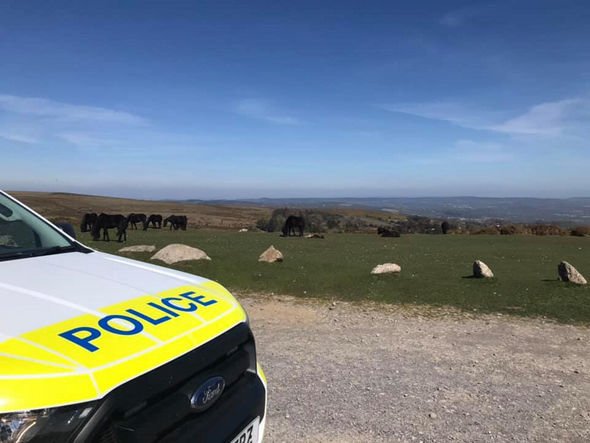 A third commented: “Let’s hope the police are trying to find this person and prosecute them to the fullest.”

A spokesperson for Ashburton and Chudleigh Police said: “There has been a recent report of a stabbing to a horse in Dean Prior near Buckfastleigh. This was a terrible incident where the owner has found her horse in a distressed manner.

“We are doing everything in our powers to support the owner after such a hideous attack of a defenceless animal. Please be vigilant those in the area who are large pet owners and please report any suspicious activity.

“This incident relates to log 428 11/04/21 if anyone has any information regarding suspicious activity in the location around the dates in question, please contact the police and quote the log number for the attention of Ashburton Neighbourhood Policing Team.”

A new animal cruelty bill was passed by MPs last month which increased sentences from a maximum six months to up to five years in jail. Courts would also have the power to impose an unlimited fine and ban an offender from owning any animals in the future.

The bill has completed its House of Commons stages and is due to have its second reading in the House of Lords on Friday, April 16.