THOUSANDS holidaymakers have been left out of pocket after travel firm Hotel Voucher Shop has gone bust.

Customers could buy holidays as gifts through the agency but it has now collapsed owing £2.3million, and leaving six thousands shoppers in limbo, reports the Mirror. 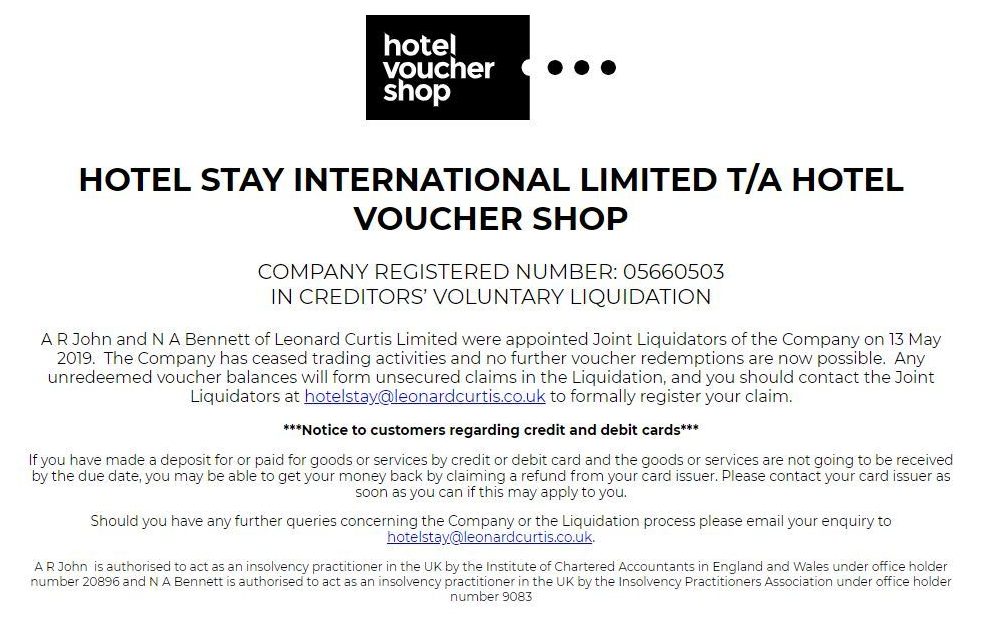 The firm sold vouchers of up to £1,000 which could be given as gifts and put towards the cost of trips abroad.

The company claimed to have contracts with 150,000 hotels and the coupons were popular wedding, birthday or retirement presents.

But last week, owner Chris Orrell made the decision to take the company into voluntary liquidation. This is where the shareholders and owners agree to dissolve a business.

Some travellers only found out that their gift vouchers were void after they arrived at their hotels. 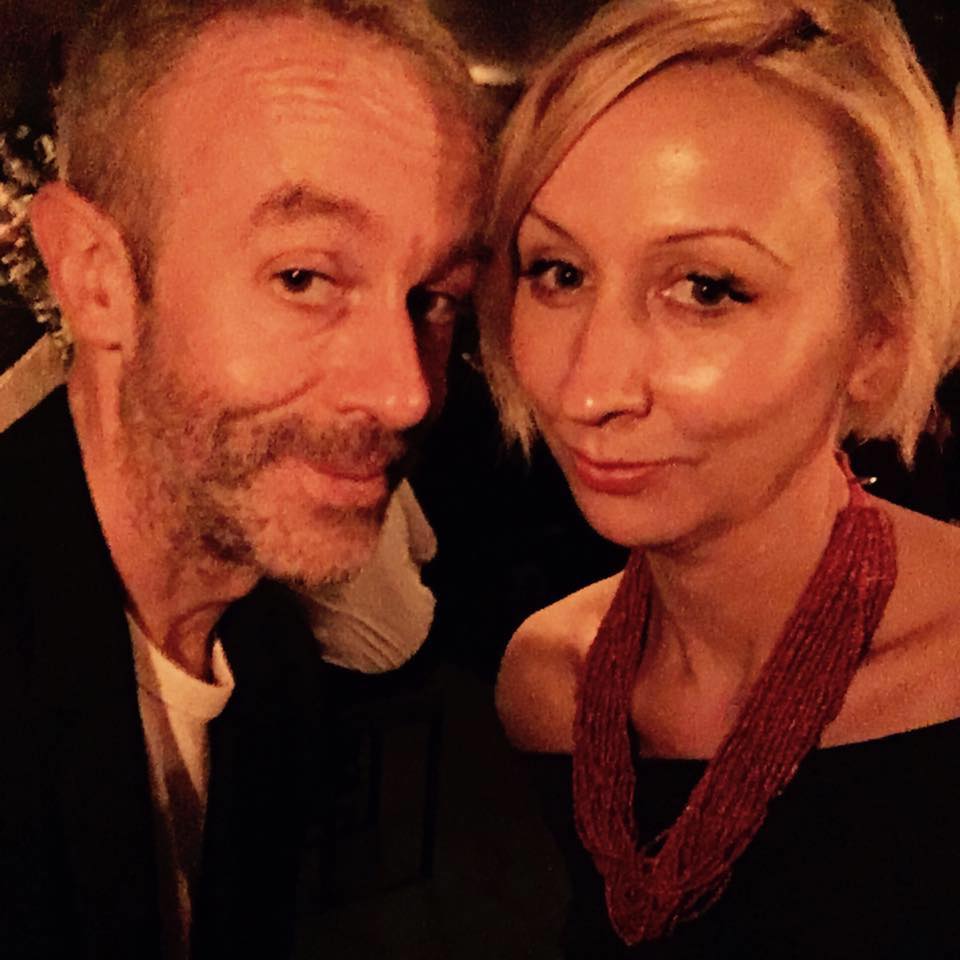 Faye West, 44, and husband Charles, 48, booked three nights at the five-star Ritz Carlton Hotel in Berlin using a £500 voucher only to be told by hotel staff that the booking was invalid.

Faye claimed that the couple had no idea that Hotel Voucher Shop had gone bust until they were told that they didn't have a room at the hotel.

Aberdeen couple Emma and Dana Wilson used their £275 gift card given to them as a wedding present to pay for a weekend in Palma, Majorca.

It wasn't until they arrived that the hotel said they'd "never heard of Hotel Voucher Shop".

Can I get a refund from Holiday Voucher Shop?&nbsp;

IF you've bought a gift voucher from Holiday Voucher Shop, you may be able to get your money back even though the company has gone bust.&nbsp;

Firstly,  you should email the creditors with details of any unclaimed vouchers you may have, including how much they are for, the  reciept and even a copy of the voucher.

Claims should be sent to  hotelstay@leonardcurtis.co.uk but it's worth noting that you will be added to a list of creditors who are also owed money.

Investors and banks will be paid back before the leftover cash is split between other claimants.

You can also try and get your money back from your card provider.

Under Section 75 of the Consumer Credit Act, card providers are jointly liable when a purchase or service isn't fulfilled. This service only kicks in if you paid at least £100 on credit card.

If you paid by debit card (or by credit card and the cost is under £100) then you should be able to claim under chargeback rules.

Ask your card provider – likely your bank – to submit a chargeback and it will request your money back from Holiday Voucher Shop. You must do this within 120 days.

She said: "We paid 280 euros ourselves and since then no one from Hotel Voucher Shop has answered our phone calls, emails or Facebook messages. The company director must have known it was in trouble."

Leonard Curtis has been appointed as liquidator told the Mirror that the company had been running at a loss and was "unable to meet contractual obligations."

It's not the only holiday firm facing trouble. Thomas Cook has been forced to reassure customers that their summer holidays will still go ahead amid fears the company is on the brink of collapse.

The firm is looking to sell its airline in a bid to pay off off huge debts and help turn around a loss of nearly £1.5billion in the first half of the year which as seen its value plummet from £2.2billion to £180billion in 12 months.

The travel agent has shaken off the rumours and promises customers can be "confident" in booking with them.

Couple are among first to wed under new post-lockdown rules