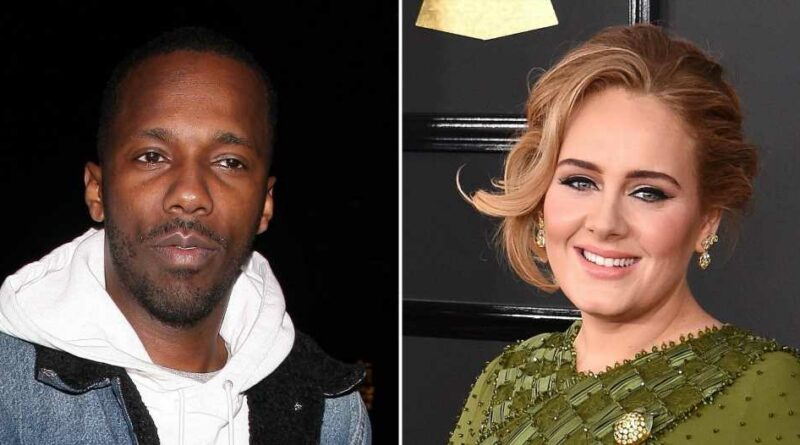 A helping hand. Adele‘s boyfriend, Rich Paul, has been “very patient and supportive” as she reckons with the cancelation of her Las Vegas residency.

Adele’s Transformation Through the Years

“Adele is in a difficult place right now,” a source exclusively reveals in the new issue of Us Weekly. “She’s trying to stay strong and power her away through the pain, but it’s been tough. She feels awful for disappointing so many fans, upset over all the negative attention and overwhelmed at how much work lies ahead.”

Last month, the 33-year-old Grammy winner announced that her Weekends With Adele shows at Caesar’s Palace in Sin City would be postponed. Her tearful confirmation came one day before the scheduled January 21 kickoff. 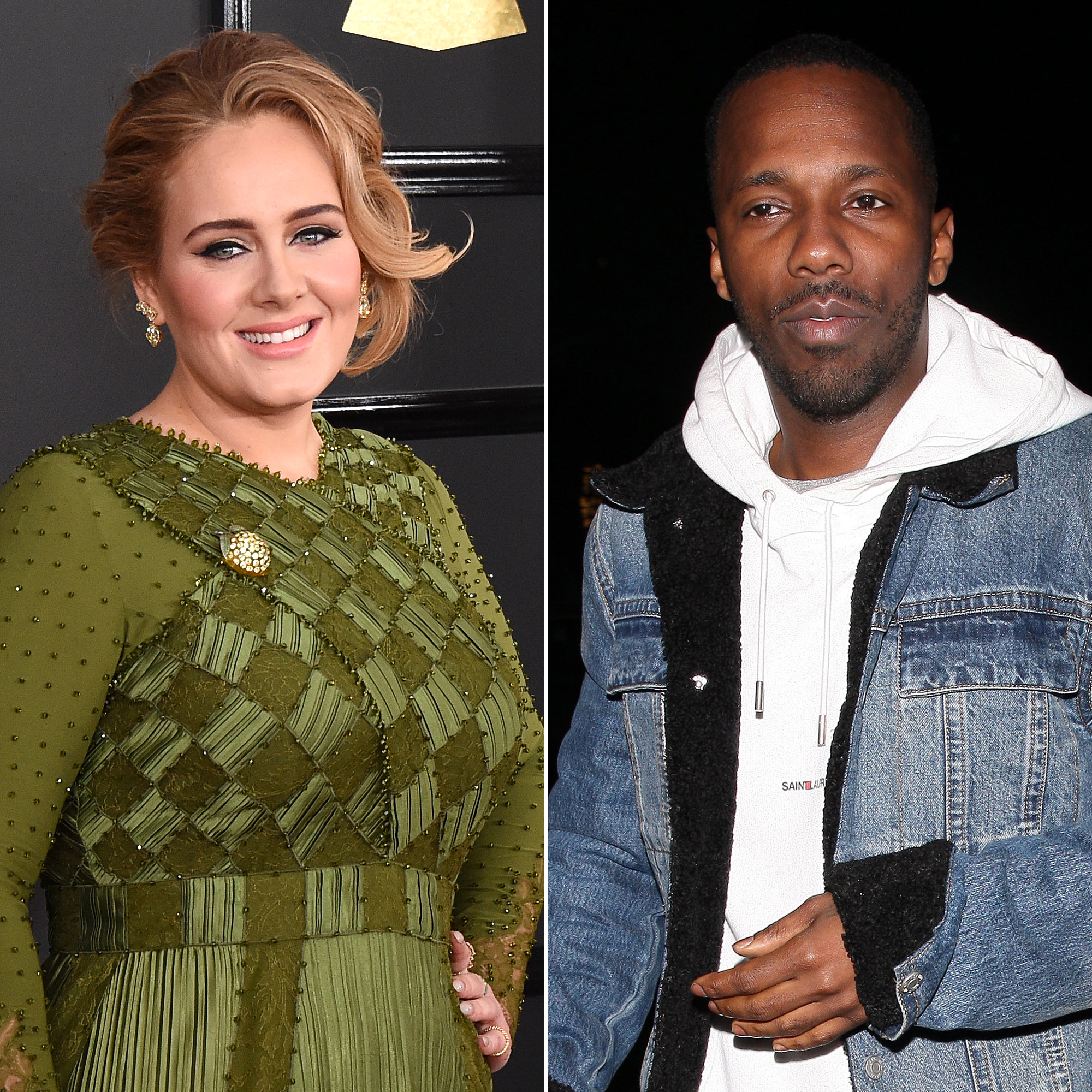 “We’ve tried absolutely everything. … We’ve been absolutely destroyed by delivery delays and COVID. Half my crew [and] team are down with COVID. They still are,” she explained at the time. “It’s been impossible to finish the show. I can’t give you want I have right now.”

Grab the Wine and Tissues! Decoding Adele’s Most Powerful Lyrics on ’30’

Despite the disappointing change of plans, the “Easy on Me” performer is “a fighter,” the source tells Us. “It’s a challenge she’s determined to win and the aim is to have her residency back up and running as soon as possible.”

The Vegas concerts were set to take place for a total of 12 weeks between January and April in support of Adele’s latest album, 30, which dropped in November 2021. The highly anticipated record came with “a whole new level of pressure,” the insider says. 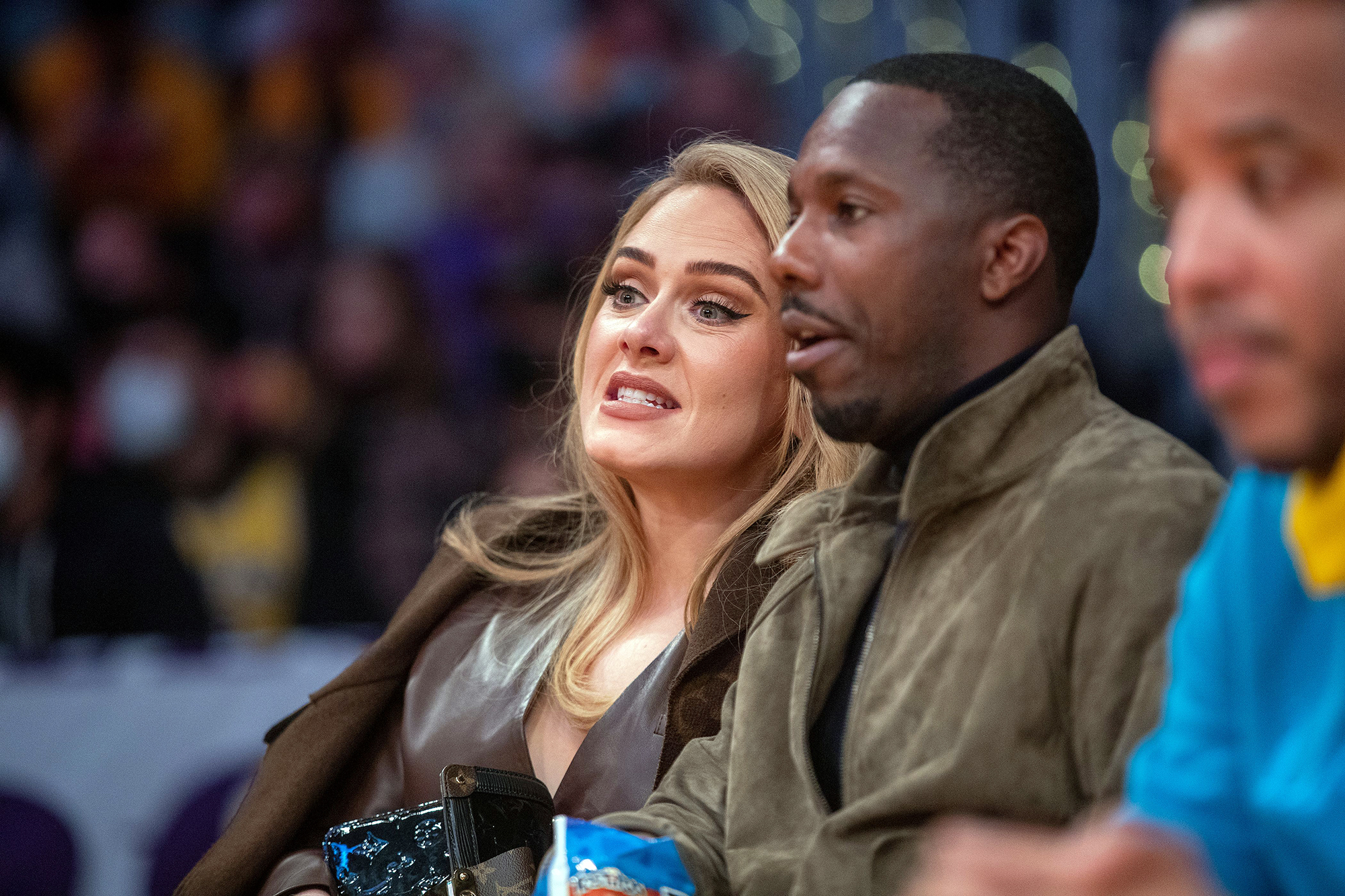 “The past year or two has been a real whirlwind for Adele. … It’s fair to say this is the most challenging period of her career thus far, but she’s in it to win it and digging deep to bounce back,” the source adds, noting that the U.K. native is “trying to ignore” any “hurtful” comments about being “a diva.”

Through the highs and lows, the “Set Fire to the Rain” songstress has turned to Paul, 40, for support. Adele was first linked to the sports agent in July 2021, and the pair made their romance Instagram official that September.

While things have “been tense” as the Oscar winner works through her tour snag, the insider tells Us that the couple are “still solid” and “committed” to their relationship.

The “Skyfall” singer shares son Angelo, 9, with ex-husband Simon Konecki. Us confirmed in March 2021 that the former couple finalized their divorce nearly two years after they announced their split.

For more on how Adele is coping with her postponed residency — and how it’s impacting her relationship with Paul — watch the video above and pick up the latest issue of Us Weekly, on newsstands now.