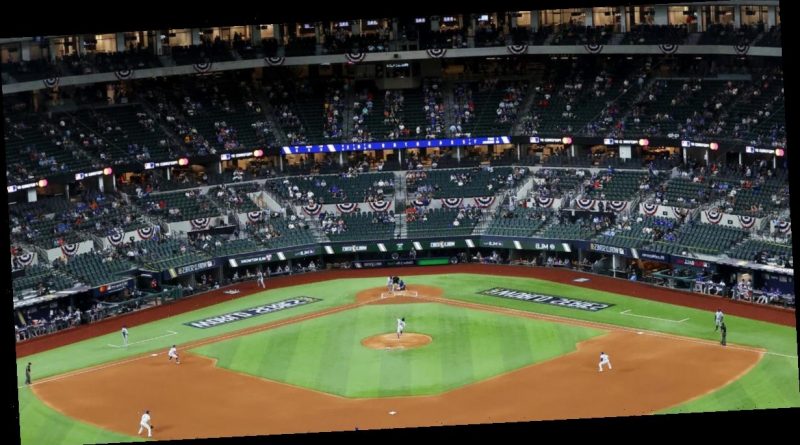 Major League Baseball’s Opening Day is Thursday and while box scores will once again light up across the country, one stat fans won’t see on scorecards is how climate change has affected the game.

Over the last 50 years, the average temperature in cities with MLB teams has warmed 2.1 degrees Fahrenheit, according to findings published Wednesday by nonprofit news and science organization Climate Central. That figure fluctuates to as much as a 5.2-degree increase for the Toronto Blue Jays, and tenth of a degree of cooling in Oakland for the Athletics.

That warming affects the game. Not only does it put players — and fans — under more heat-related stress, it has led to more rain delays and rainouts.

According to Climate Central, 28 games in the 2018 season were delayed or canceled due to inclement weather in the first month of play — the highest number since 1983, when records began.

More heat and humidity allows baseballs to travel faster and farther in less dense air, and could mean more home runs. According to Baseball Almanac, there’s been a home run surge in recent years — 6,776 total in the 2019 season; more than any in history.

Climate Central also noted that multiple franchises are working to make their ballparks more sustainable. Seven stadiums have been granted Leadership in Energy and Environmental Design (LEED) certification, while a handful of others have installed solar panels and LED stadium lighting.

All 30 teams are set to take the field for Opening Day, the first 162-game season since 2019 after the coronavirus pandemic forced teams to play an abbreviated 60-game regular season. Studies have suggested that climate change could help drive the emergence of new viruses like the one that caused COVID-19 — and led fans to watch from home last year.