Home » Lifestyle » How do I leave my alcoholic partner? | The Sun 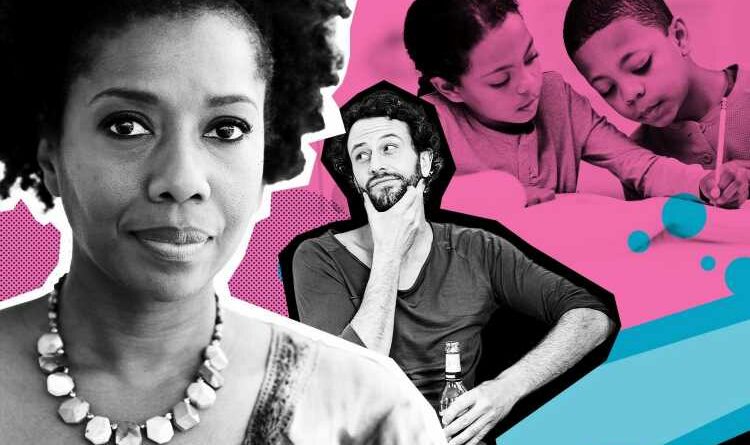 DEAR DEIDRE: MY partner has had four chances to prove he can live without booze, but every time he has let me and our kids down.

I know it’s time to leave, but I’m terrified of what will happen if I do. 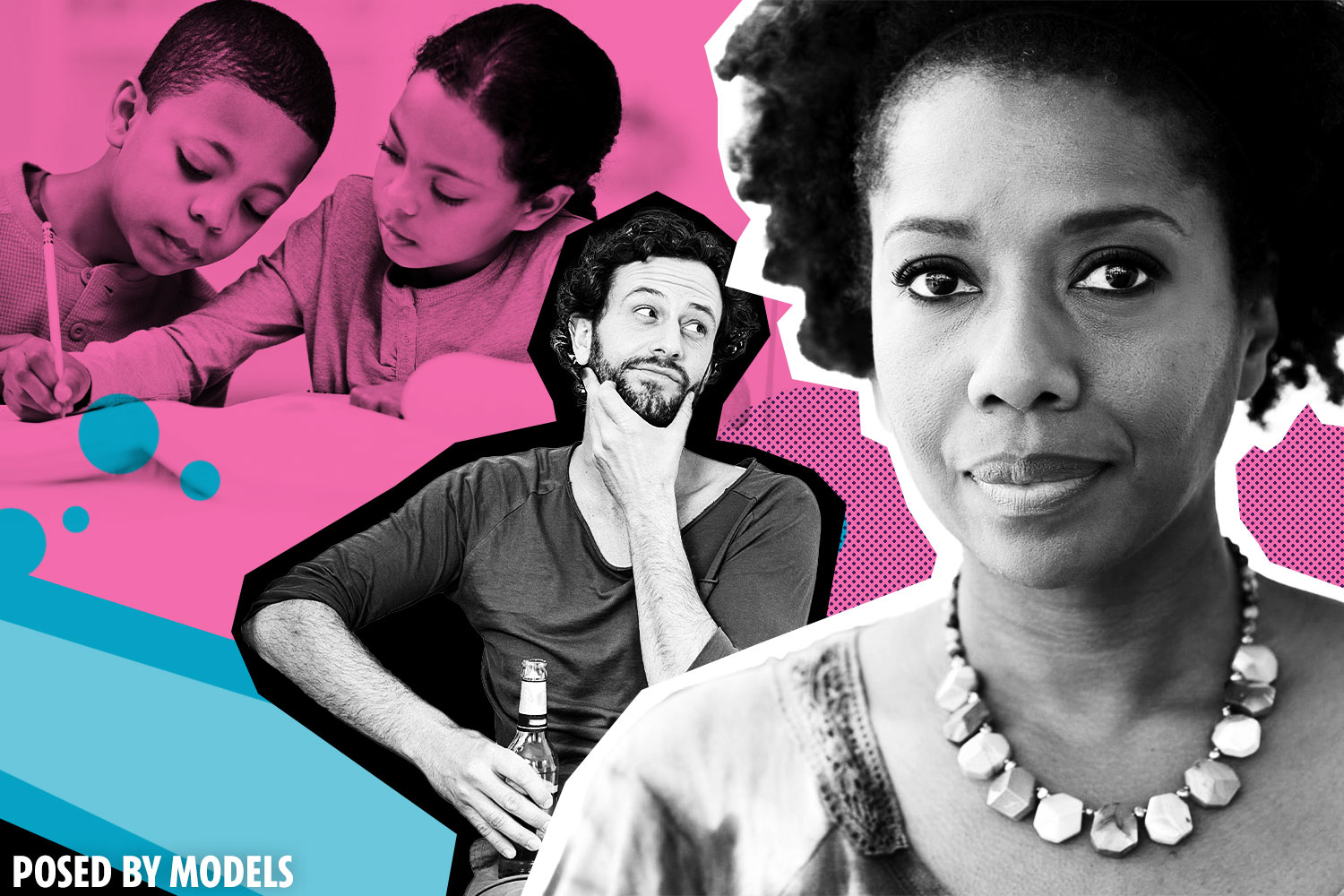 When we met, he was a massive party boy. I assumed he’d grow out of it, but a year in, it became obvious he has a problem.

He would spend every weekend getting drunk to the point of blacking out.

Get in touch with Deidre

Every problem gets a personal reply, usually within 24 hours weekdays.

Send an email to [email protected]

You can also send a private message on the DearDeidreOfficial Facebook page.

Over the years, I’ve given him the same ultimatum – control the drinking or I’m leaving with the kids. But he never manages more than a few weeks.

I know it would be best for the kids and me to leave, but what if he does something stupid after he’s had a few?

Most read in Dear Deidre 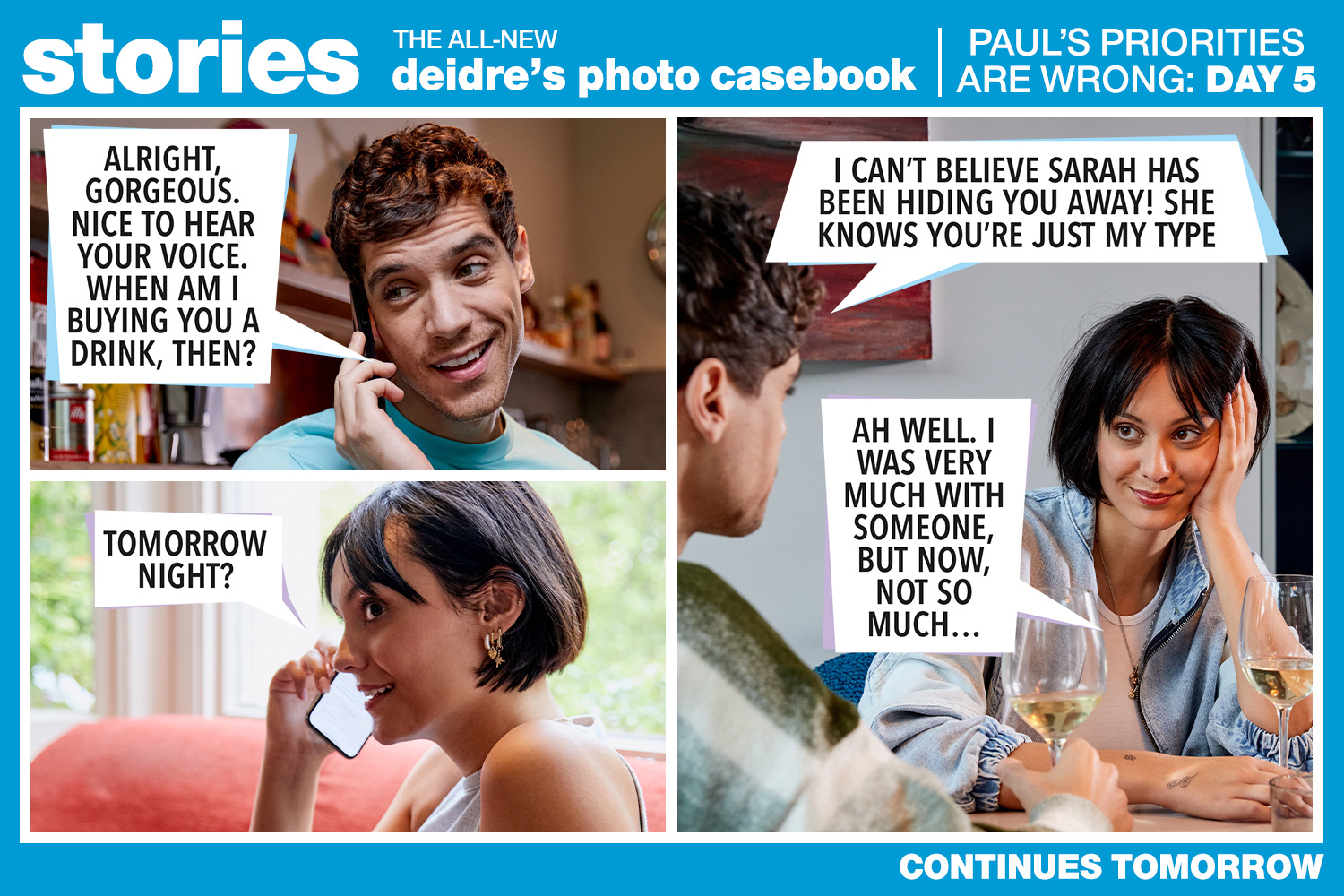 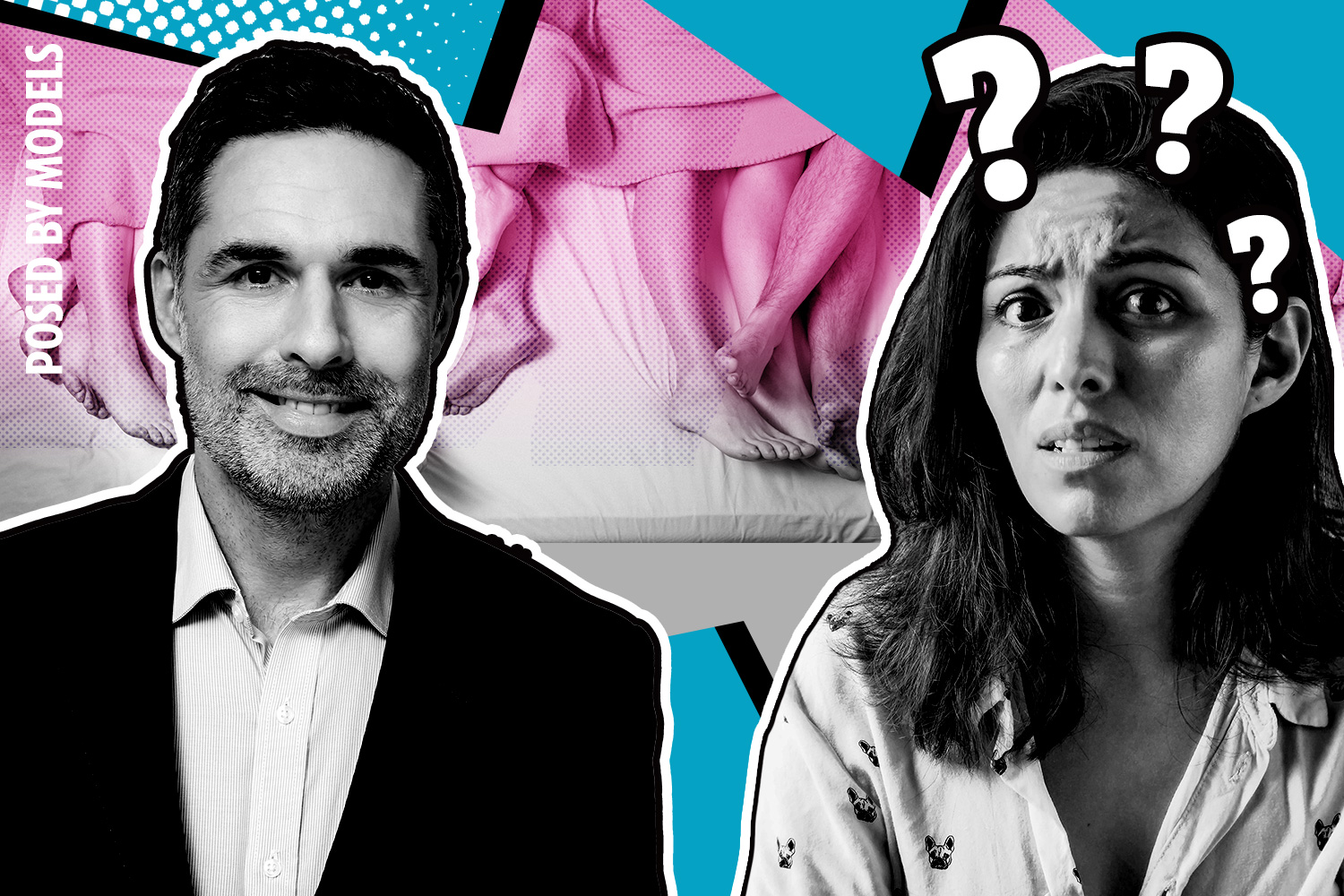 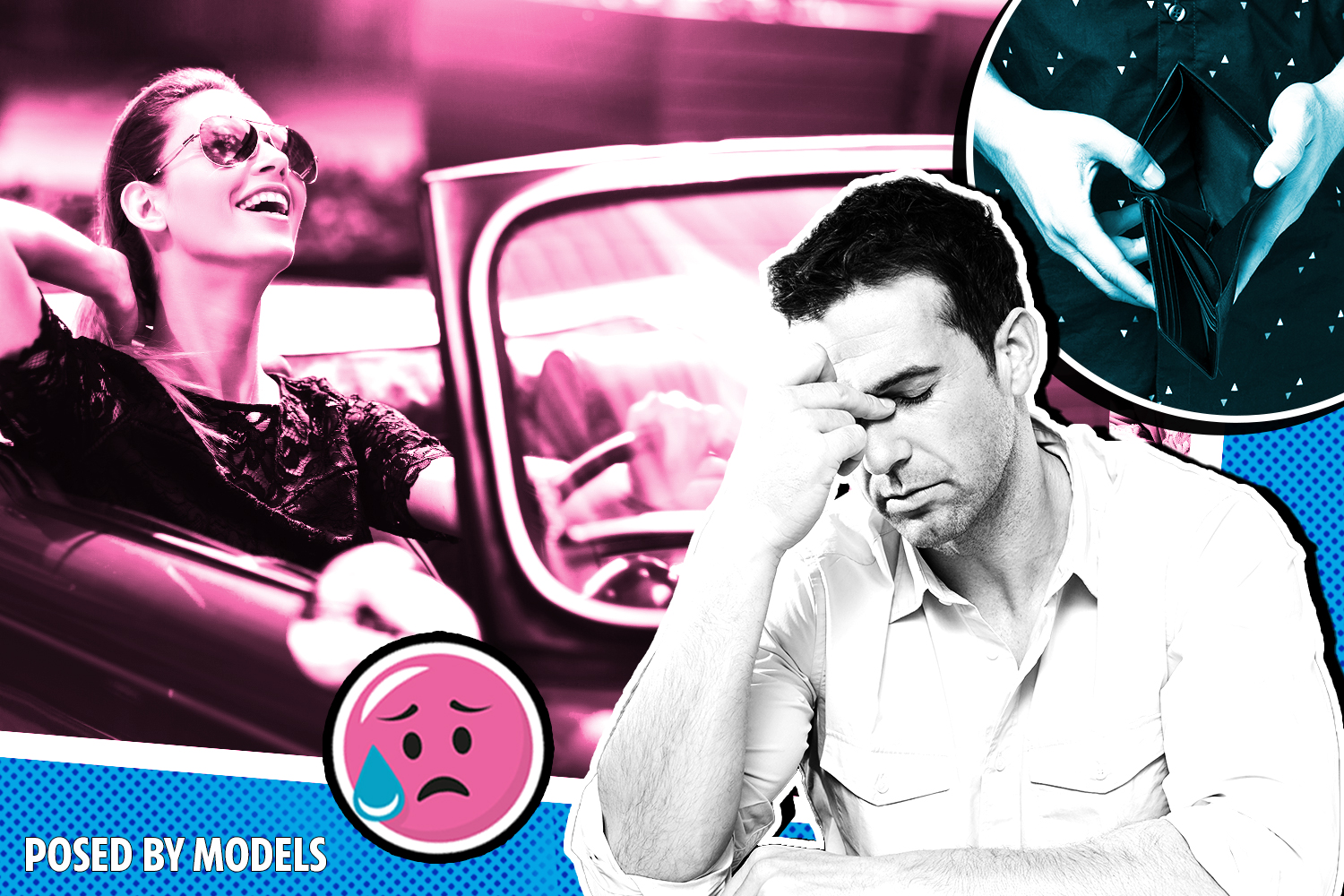 My wife's spending habits are leading us into financial ruin 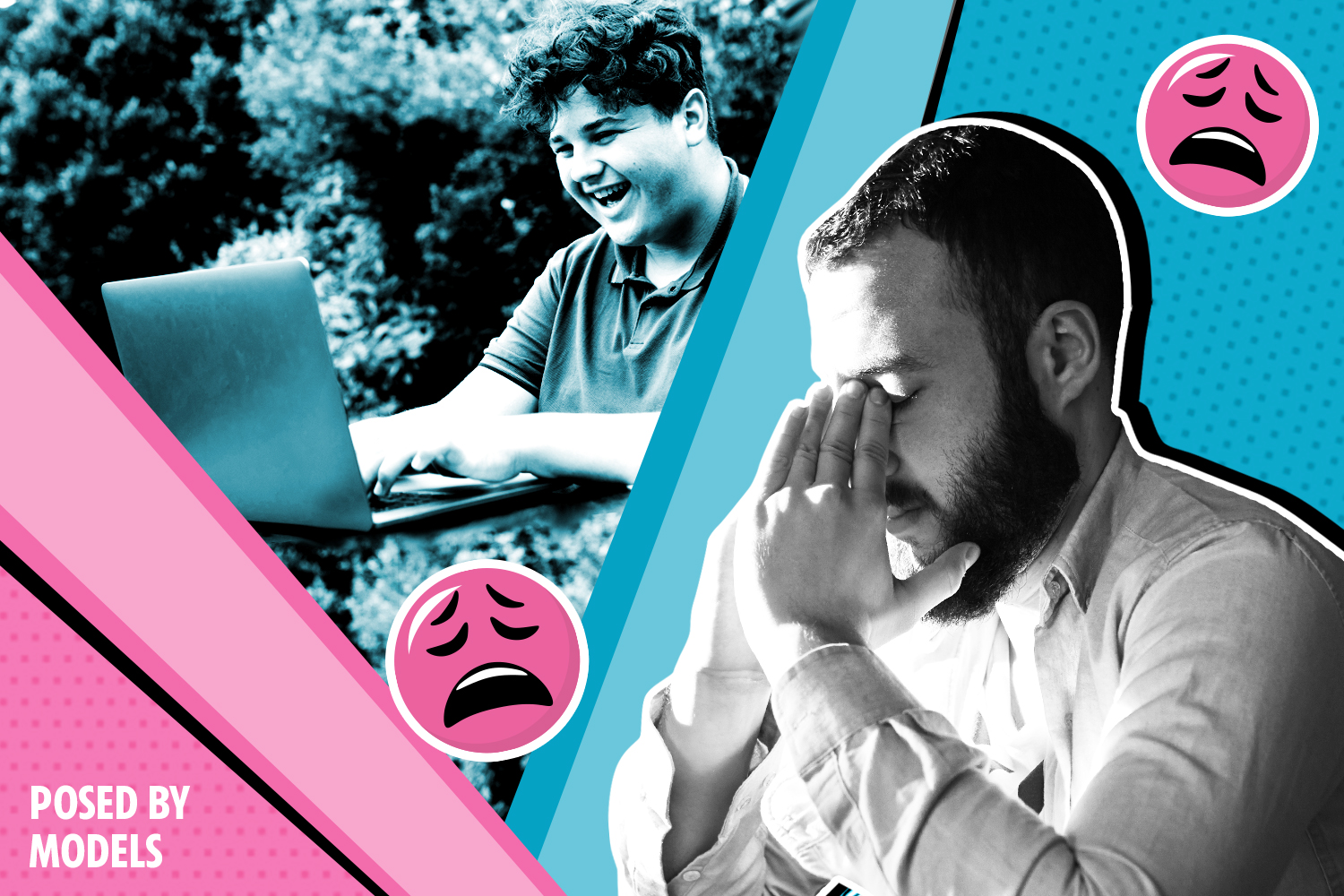 DEIDRE SAYS: You have been very supportive, standing by your partner for this long.

But now he is putting his alcohol use before the welfare of your children and your relationship.

Unless he chooses to seek professional help, then the situation is unlikely to change.

Get in touch with Adfam (adfam.org.uk), who are there for families of addicts.