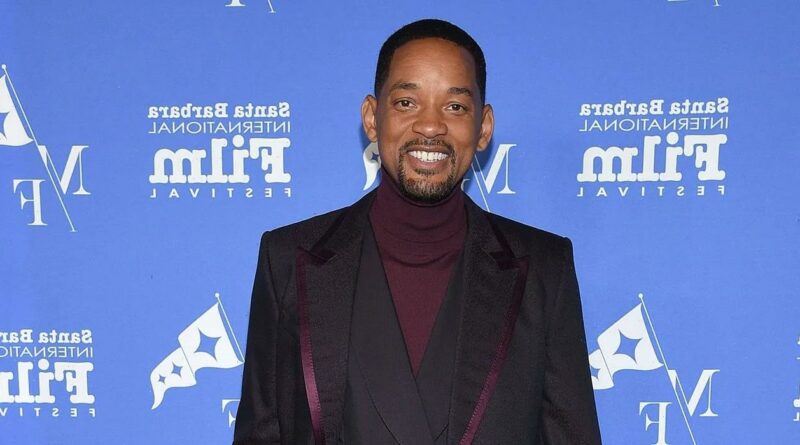 A zero tolerance policy. A producer at the 74th annual Emmy Awards on Monday, September 12, jokingly warned the audience not to get any ideas about rushing the stage after Will Smith’s infamous behavior at the Oscars earlier this year.

“You will get your ass severely beaten,” the producer quipped before the show began, a source exclusively revealed to Us Weekly, adding that there was also a notice to keep speeches to 45 seconds and take note that the bar in the back was just a prop.

Smith, 53, walked on stage at the prestigious awards show in March and struck Chris Rock across the face after the comedian made a joke about his wife, Jada-Pinkett Smith. The 57-year-old Longest Yard actor compared Pinkett-Smith, 50, to G.I. Jane due to her shaved head. The Collateral actress was diagnosed with alopecia in 2018.

In April, the Academy announced that Smith would be banned from attending any Academy events for the next 10 years as a result of his actions.

“The 94th Oscars were meant to be a celebration of the many individuals in our community who did incredible work this past year; however, those moments were overshadowed by the unacceptable and harmful behavior we saw Mr. Smith exhibit on stage,” Academy President David Rubin and CEO Dawn Hudson stated in a letter after the decision was made. “During our telecast, we did not adequately address the situation in the room. For this, we are sorry.”

After the confrontation, the Fresh Prince of Bel-Air alum won the award for Best Actor in a Leading Role for his portrayal of Richard Williams in King Richard. Smith gave an emotional speech while accepting the accolade. 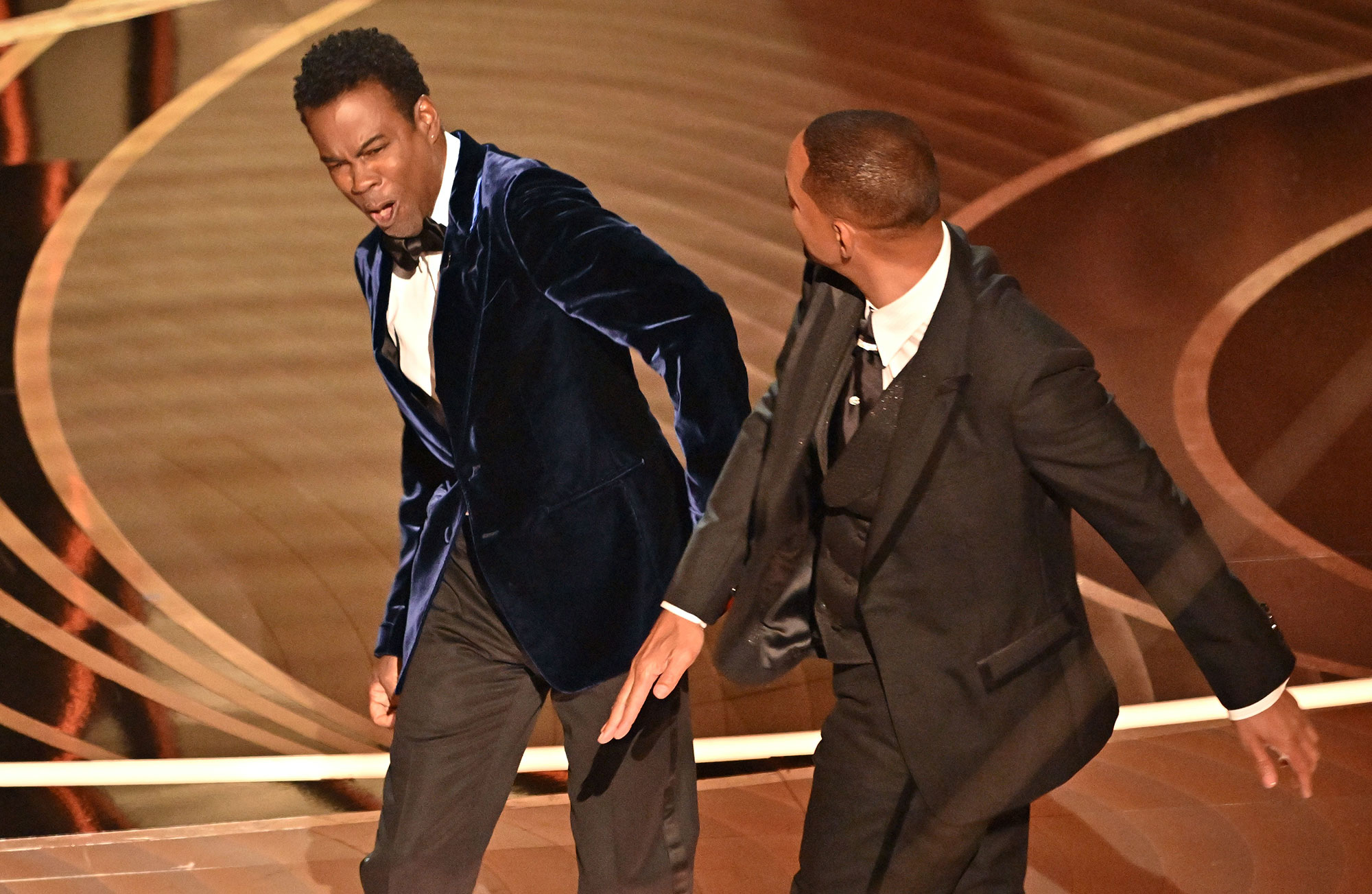 Smith has since publicly apologized to Rock, 57, but the two performers have not yet made amends.

“I’ve reached out to Chris and the message that came back is he’s not ready to talk, and when he is, he will reach out,” the Men in Black actor said via Instagram in July.