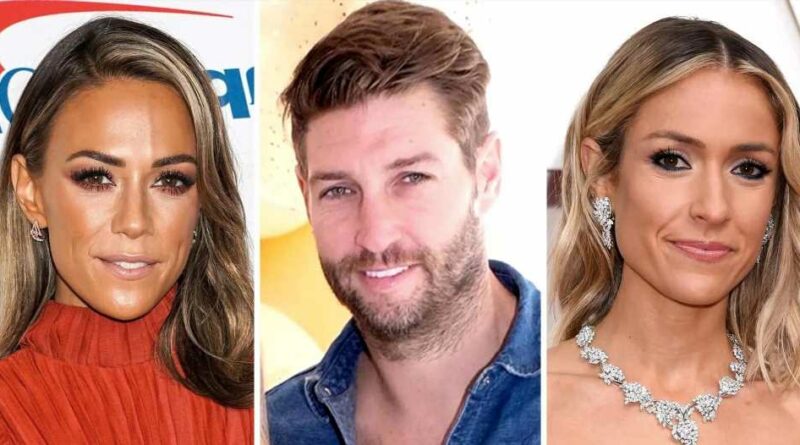 Inside Kristin Cavallari and Jana Kramer’s Past, Surprising Connections

“Kristin wasn’t jealous to begin with,” a source exclusively tells Us Weekly after the former NFL quarterback, 38, and the country singer, 37, called off their whirlwind romance, noting that Cutler was the one to pull the plug.

According to the insider, “The real reason [they broke up] is because he didn’t succeed at making Kristin jealous. He took Jana to the most public places for their dates, knowing they would be photographed together and would get attention from being out in Nashville, but it never worked.” 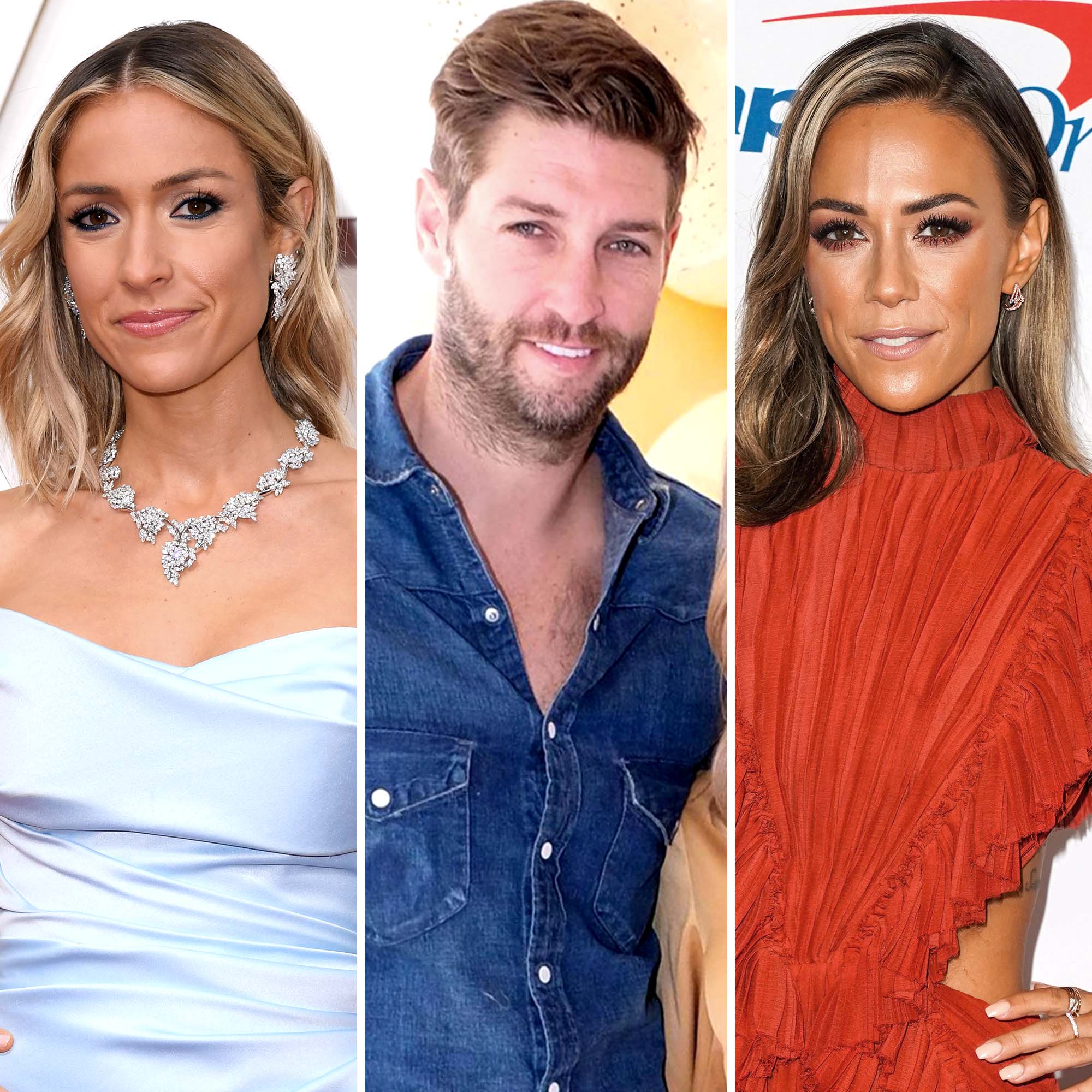 The Uncommon James founder, 34, and the retired athlete got married in 2013 and share three children: Camden, 9, Jaxon, 7, and Saylor, 5. In April 2020, they announced they were going their separate ways.

Kramer, for her part, split from Mike Caussin earlier this year. The former couple share daughter Jolie, 5, and son Jace, 2, and were married for nearly six years. They briefly split in 2016 after Us broke the news of Caussin’s infidelity but renewed their vows the following year. In July, three months after calling it quits, the twosome finalized their divorce.

The One Tree Hill alum and the “Uncut” podcast host were first linked in September, shortly after Cavallari sparked a romance with Chase Rice. Later that month, Cutler and Kramer got cozy during an appearance together at the opening of the Twelve Thirty Club rooftop bar in Nashville.

“They definitely weren’t hiding that they’re together and they acted like a couple the whole time,” an eyewitness told Us at the time.

Weeks later, however, the Friday Night Lights alum hinted that she was once again single while hanging out with Jessie James Decker and her husband, Eric Decker. “Hi. My name is third wheel,” she joked via Instagram on Tuesday, October 5, thanking the couple for sharing their “laughter and wine.”

The next day, a source exclusively confirmed that the “Whine Down” podcast host and Cutler pumped the brakes on their relationship.

“Jana is still single,” the insider noted. “She and Jay went on a few dates, but things seemed to fizzle out between them. They’re not seeing each other anymore.”

Prior to parting from the former Chicago Bears player, Kramer told Us exclusively that she had total “respect” for both him and Cavallari amid rumors that the Hills alum had thrown shade her way.

“The relationship with myself is the one that I’m the most focused on right now, because I think that’s just the one that I have to heal the most,” the “Voices” singer said in September. “It’s hard to love yourself when you’ve been told so many things. I think for me, it’s now just [about] doing the work and trying to get better and trying to listen to my gut more and not go back to the same well that tried to poison me. … I’m almost six months out of my divorce and I still have days that I cry because I’m upset about it. I think it’s normal. Give yourself the time to cry. Like my therapist said, cry about it and get up and go for a walk, call a friend, do something fun.”