Home » Lifestyle » How Long Were Sonny and Cher Married?

During the late 60s and early 70s, Sonny and Cher were one of music’s most iconic couples. Today, they remain cultural icons, with couple frequently dressing up as them for Halloween and their songs standing up as some of the most beloved classics.

Though many people know who Sonny and Cher were, not many know the details of their relationship. While we see a couple dressed in floral clothes, lovingly singing bubbly pop songs, there was much more to the duo’s relationship that most people didn’t see.

The two met when she was just 16 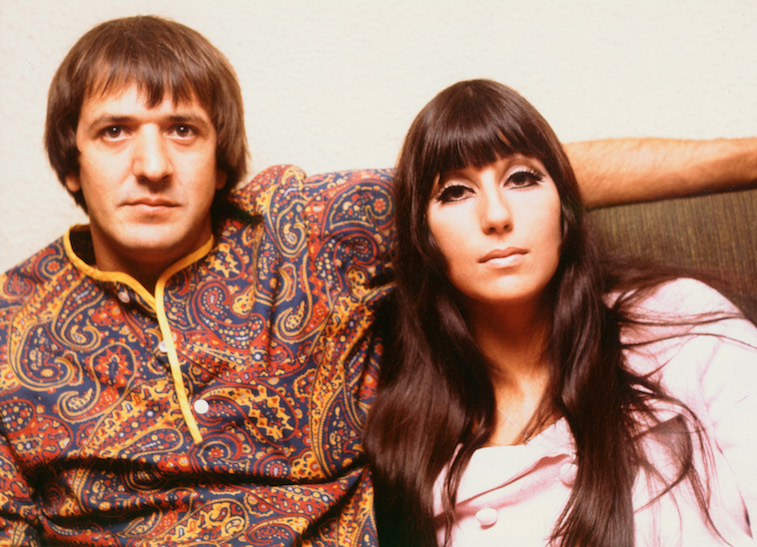 Sonny Bono didn’t know that his future wife was just 16 when the two met in 1962. Cher admits that she first told the then 28-year-old that she was 18 years old. Sonny was working for record producer Phil Spector and Cher was an aspiring actress.

After meeting the teenager, Sonny convinced Spector to have her sing backup on a few tracks. The two began dating shortly after meeting.

How long were Sonny and Cher married?

After marrying in 1965, Sonny and Cher went on to have success working together in both music and television. In 1965, the couple released their first album, “Look at Us.” The album included what would go on to be the couple’s most recognizable song, “I Got You, Babe.”

In 1969, Sonny and Cher welcomed their only child, Chastity Bono. After finding success recording music, the couple took their chemistry to television, starring in The Sonny and Cher Comedy Hour. The show was a huge hit and the singers saw their stars continue to rise.

But as time went on, the couple had a harder and harder time making things work. Cher revealed that in a way she was afraid of her husband, calling him controlling and tough. In 1974, Cher approached Sonny and asked him for a divorce.

She said, “I went to him and said, look, break the contract. Let us drop a new contract, make it fifty-fifty. You can’t tell me what to do anymore. I’m 27 years old.”

The end of Sonny and Cher came after just nine years of marriage. The divorce was painful with the couple fighting over custody of their five-year-old daughter. Cher also claimed that she was not receiving her fair share of earnings.

On January 5, 1998, the world learned that Sonny Bono died in a horrible skiing accident. Sonny had gone vacationing with his wife and their two young children when the singer turned politician decided to go skiing by himself. After he failed to return home, he was reported missing. He was found dead several hours later after he had crashed into a tree.

Though the couple had divorced nearly 25 years earlier, Cher delivered the eulogy at Sonny’s funeral. Cher broke down in tears as she told those in attendance that reading this eulogy was probably the most important thing she had ever done in her life. She recalled the passion and drive that the late singer had.

Later, Cher would admit that she would have stayed with Sonny if he wasn’t so rigid with the way that he managed the couple’s business affairs.

The “Believe” singer told Vanity Fair, “I wouldn’t have left him if he hadn’t had such a tight grip—such a tight grip.” She went on to add that he treated her more like a “golden goose” than a wife.

But though their marriage didn’t last, Cher had great love and respect for her former husband. She told Vanity Fair that though Sonny was a “terrible husband” he was a great mentor and great teacher.