Home » Lifestyle » How many kids does Sarah Jessica Parker have? 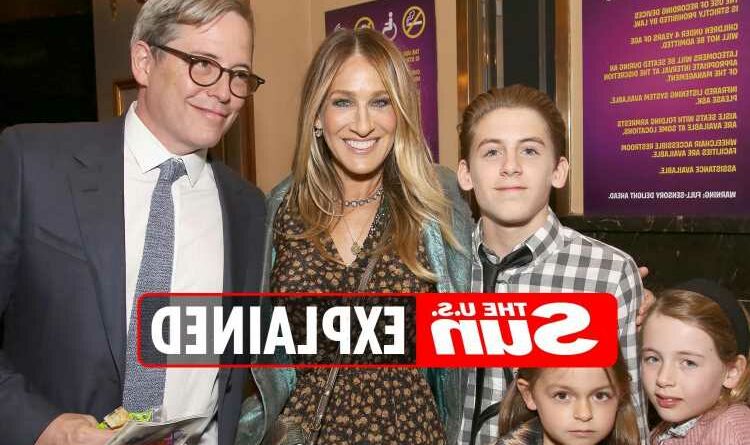 SARAH Jessica Parker is private when it comes to her children, but in a rare appearance, her son joined her on the red carpet on December 8.

The Sex and The City star is re-entering her old role as Carrie Bradshaw in a reboot of the show titled And Just Like That. 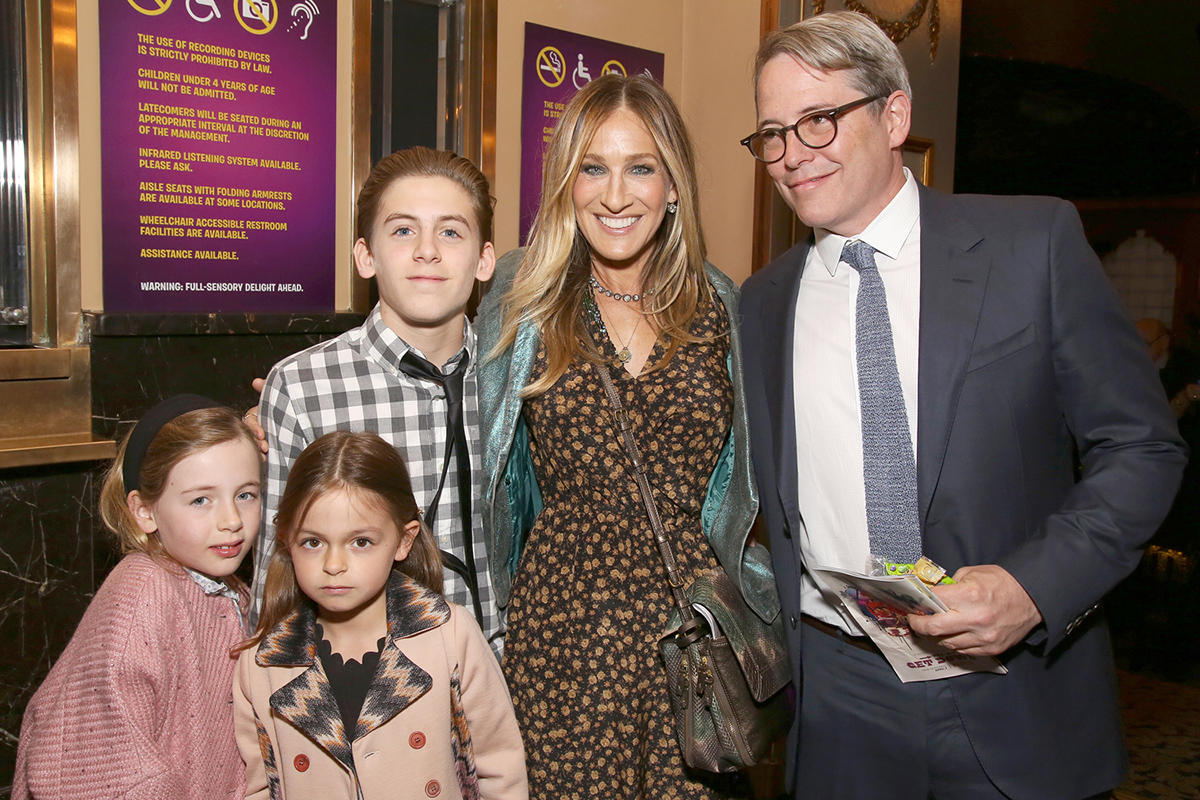 How many kids does Sarah Jessica Park have?

Sarah Jessica Parker has three children with her husband of 24 years, Matthew Broderick.

The couple had their first child, James, in 2002 who started his fall semester as a freshman at Brown University in Rhode Island.

In an Instagram post on September 9, Parker said she couldn’t believe how time has flown and that her eldest is headed off to college.

“In the span of 7 days one crosses the threshold into his freshman year of college the other 2 into 7th grade.

“The house is different. We are different. They need us more. And far less. So many know.

“Gutted at the time passed. Passing. Exhilarated by the possibilities that await them.

Rapper Plan B is unrecognisable 11 years after smash hit album

Shortly after, James celebrated his 19th birthday on October 28, and Parker posted a photo with the caption expressing her sadness at not being able to celebrate with her son.

“Today. He doesn’t wake with us. He is in his life. Away,” she wrote. “On this one, it's bittersweet. Not to be with him. To wish him the most happiest of birthdays.
“Our Scorpio.
“Our Oct baby.
“Our JW.
“Happy Birthday. Balloons. Candles. Hoping every birthday wish to come true.”

Parker and Broderick welcomed their two daughters, Tabitha and Marion, in June 2009 via a surrogate.

The surrogate was plagued by paparazzi and tabloids, Parker told Access Hollywood before the birth of her twins.

She said the surrogate’s information was hacked including her phone, her personal computer, and “she’s had threats against her and true harassment.”

She added, “It keeps me up every night. It’s really incredibly upsetting to think of her so far away and me not being able to do something, beyond what I’m legally allowed to do.”

Parker said she and her husband tried to have another child for years, but they had difficulty conceiving. This was the easiest and most realistic route for them to take, she said.

When they found out they were having twins, Parker said, “We didn’t expect it. I think after a certain amount of time, you tend to hold your hopes at bay a bit so as not to be disappointed.

“One really would have been thrilling and we would’ve felt incredibly lucky. And two was a comedy.” 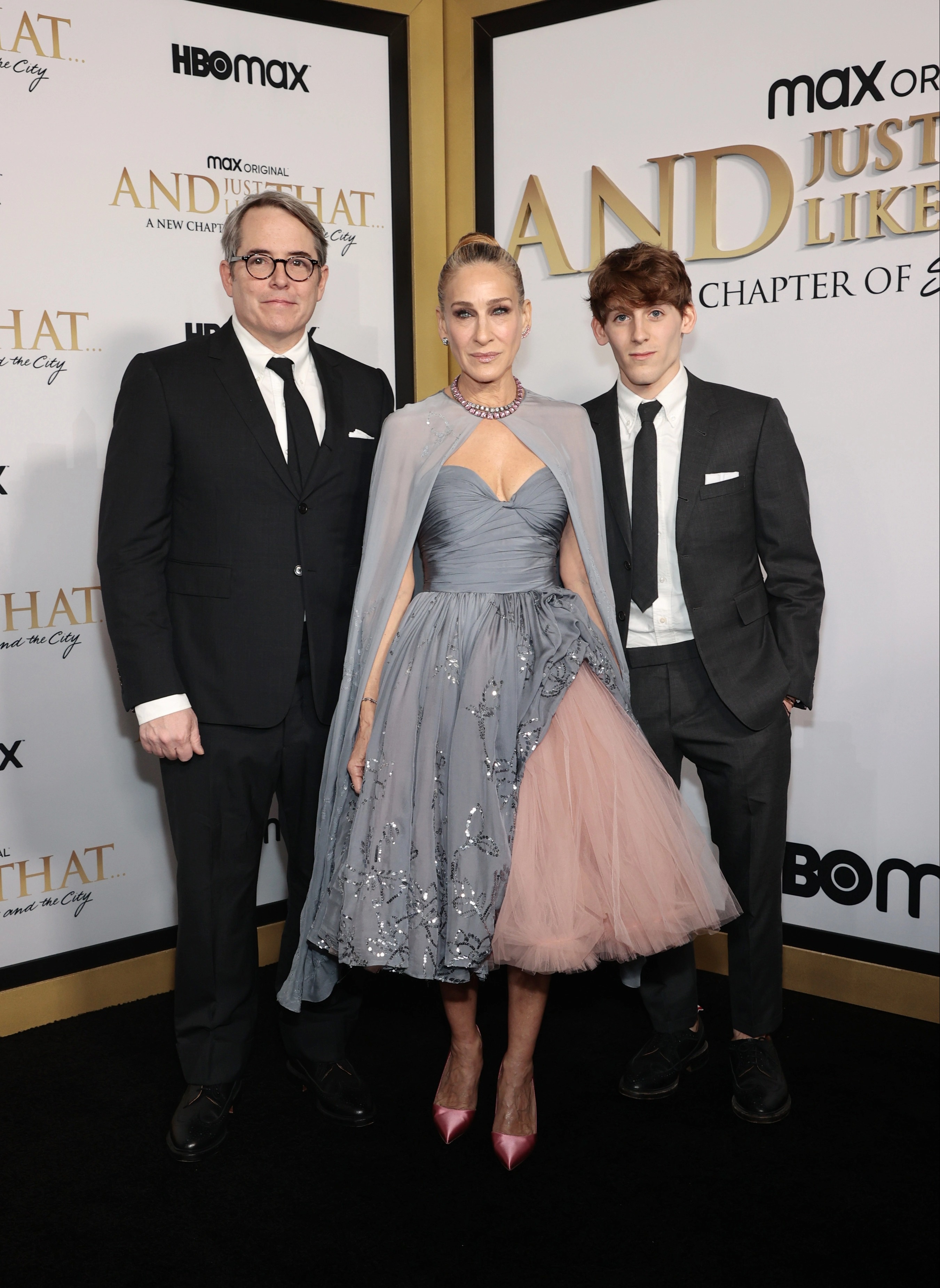 Is Sarah Jessica Parker private about her children?

In September, Parker shared rarely photos of her three children as they went off to school in September. James was starting his first semester at Brown University, and Tabitha and Marion entered the 7th Grade.

The photos showed her children facing away from the camera so as not to reveal their faces and said she looks at motherhood differently and reflects on how she sees the things around her.

In a 2018 interview on Girlboss Radio, Parker said, “I read books differently, or I look at parents and children on the subway differently.” She added, when her children aren’t with her she notices things around her that she wished they were there to see.

What is Sarah Jessica Parker’s next acting role?

Parker is rejoining the Sex and The City cast for the reboot, And Just Like That. She was joined by her husband, Matthew Broderick, and her son, James, at the red-carpet premiere on December 8, 2021.

The show is set to premiere at midnight on December 10 and will only be available to stream on HBO Max.