Home » Lifestyle » How old is Janet Street-Porter, why is she having a break from Loose Women and when was she on I'm A Celebrity?

JOURNALIST and gutsy TV host Janet Street-Porter has become most known for her regular role on Loose Women. 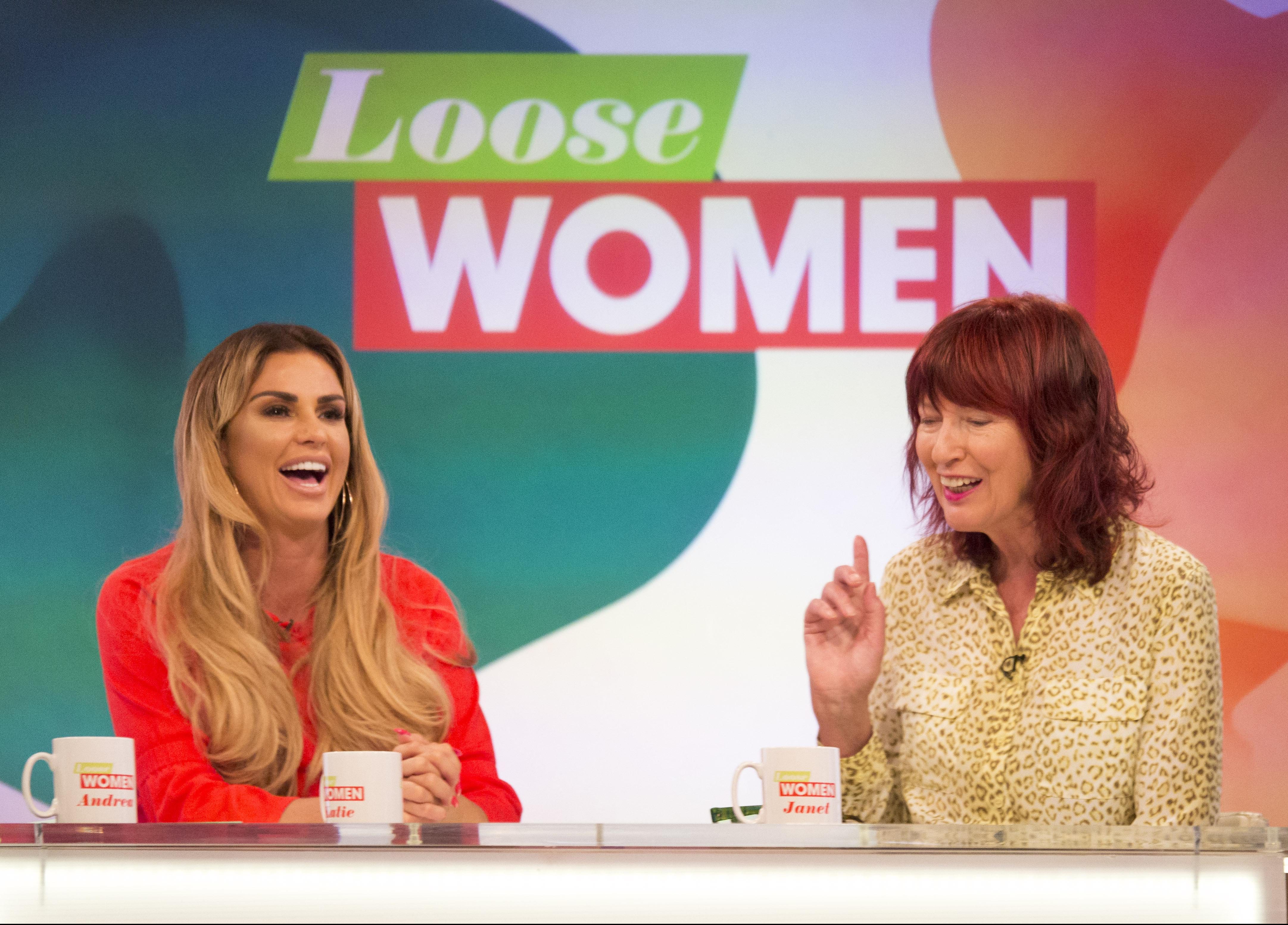 How old is Janet Street-Porter and what is her net worth?

The 73-year-old broadcaster was born in Brentford in Middlesex.

After dropping out of college, she took up a job at Petticoat Magazine.

Janet has also worked for LBC local radio station, Sell Out and the Independent on Sunday.

Her net worth is estimated to be £3.7 million. 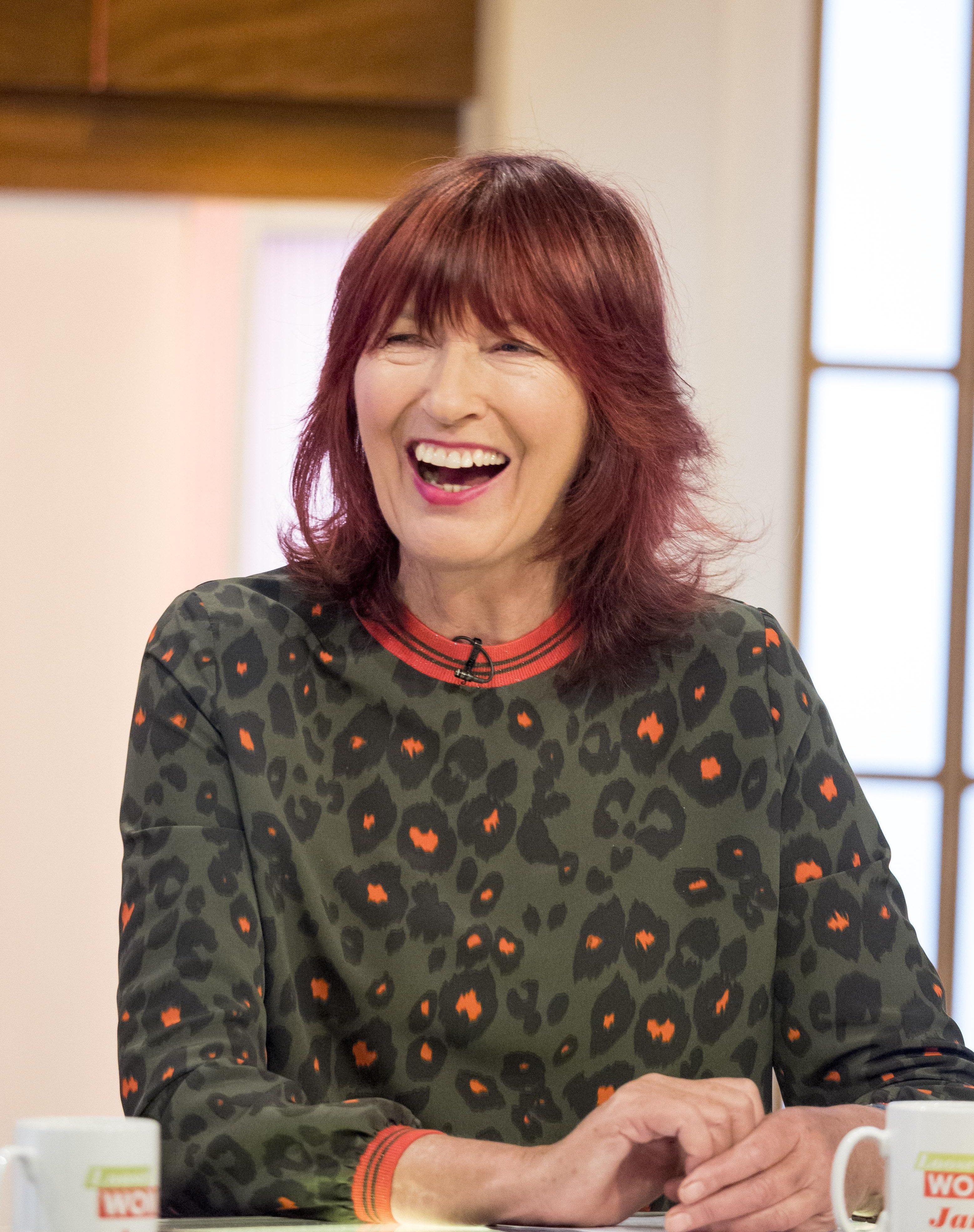 What TV shows has Janet Street-Porter been on?

Her competitive nature has been brought out on these shows – as she finished I'm A Celebrity in fourth place and came third on Celebrity MasterChef.

In 2011, Janet became a panellist on ITV's Loose Women.

She recently participated in the programme's Body Stories campaign, where she stripped off for an unedited picture.

The TV personality has also appeared on QI, Question Time and Have I Got News For You.

She is currently a contestant on Celebrity MasterChef: Christmas Cook-Off, where she will compete with TV personality Vicky Pattison, actor Christopher Biggins, radio presenter Dev Griffin, to take home the title of Christmas champion. 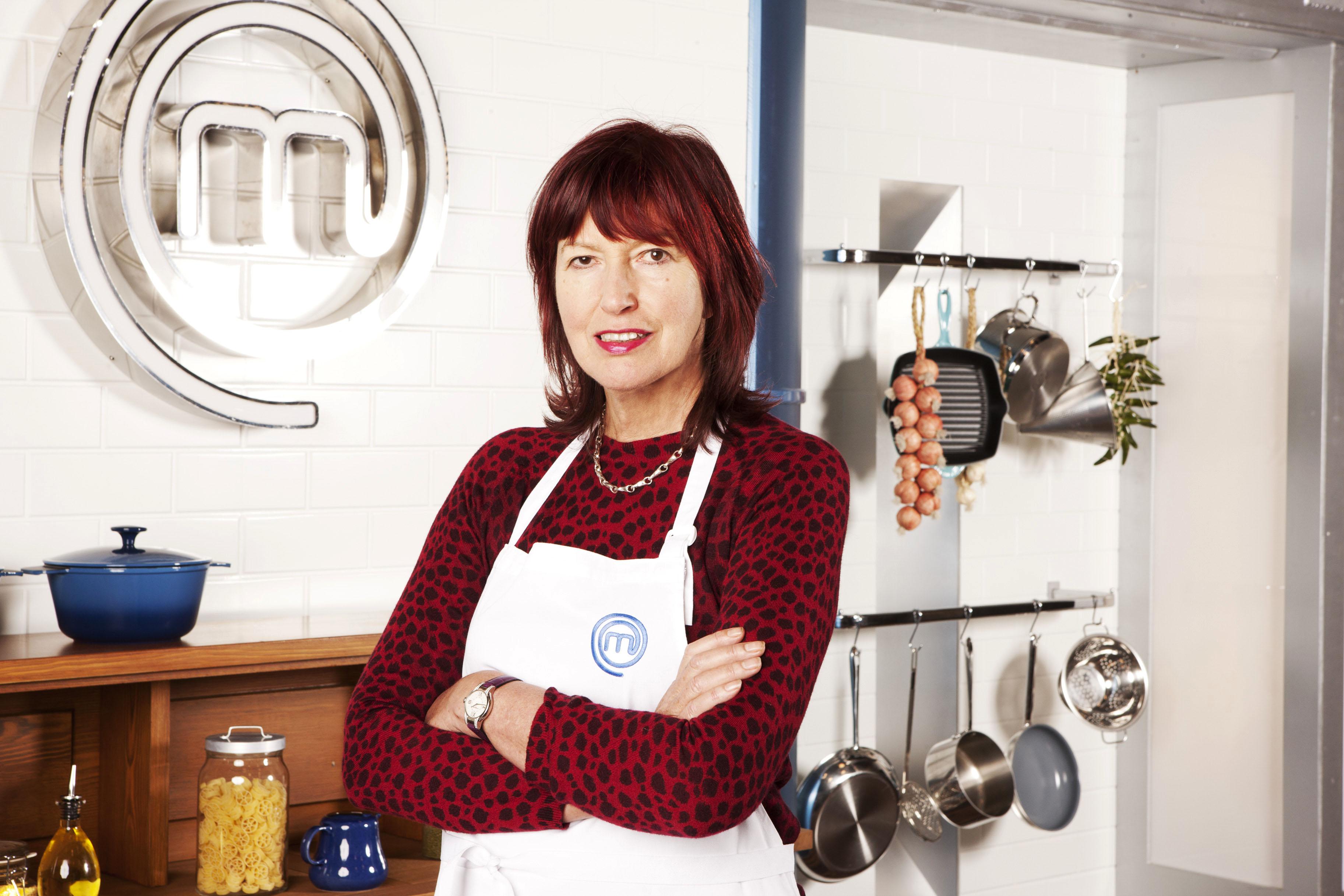 What has Janet said about her sexual assault experience?

During a recent appearance on Loose Women, Janet bravely discussed her past experience with sexual assault.

The much-loved commentator explained: "When I was starting my career in journalism, way back, I had something happen to me, I've set it in the back of my mind as a really bad dream.

"I'd arranged to meet friends for dinner with my husband, and I had a phone call from one of the people I was going to meet, he was a journalist.

"He rang and said instead of meeting at the restaurant we're going to meet at my flat for drinks, so I thought nothing of it.

"I went to his flat, he buzzed me up, I went in and there was no one else there.

"He had locked the door behind me and I went into the living room, I think I was about 22, 23 years old and this man literally threw himself on me.

"Without any warning, he went for me and he could not understand that I would not have sex with him, whatever I said it was not getting through."

Janet added how she froze as the man lunged at her, as her brain tried to process what was happening.

She said she managed to get him off her, and ran down the corridor of his apartment, which led back round to the front door.

Janet was able to unlock it and ran down the stairs into the street.