Home » Lifestyle » How Old Was Queen Elizabeth When She Got Married to Prince Philip?

Queen Elizabeth II and Prince Philip have been together a long time. It almost feels like the couple has been attached at the hip for more than one lifetime!

That makes royalists wonder, how did the pair first cross paths? What brought this iconic royal couple together? Fans of the British royals will be happy to hear that their love story is something right out of a fairytale.

When did Queen Elizabeth and Prince Philip meet? 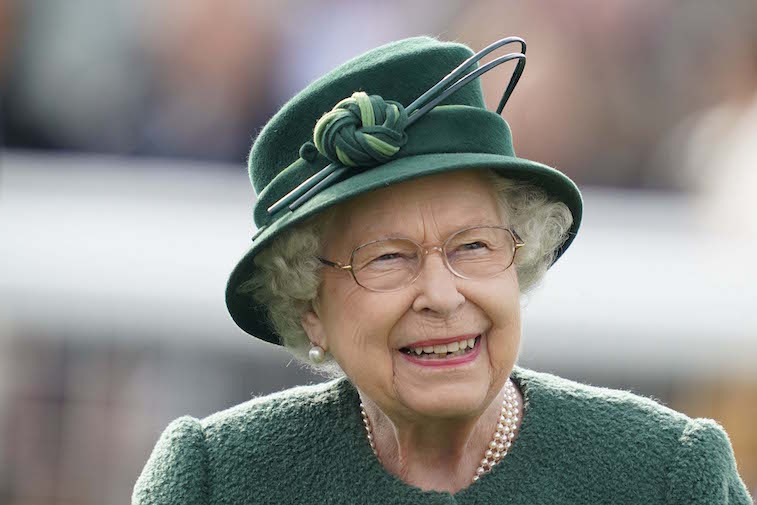 The duo met when they were still children. Being related (bet you didn’t know that!), they were often at royal gatherings together.

The distant cousins first crossed paths at the wedding of Princess Marina and Prince George, the Duke of Kent. Little did they know they would be following in their cousin and uncle’s footsteps!

After all, Princess Elizabeth was only 8 and Prince Philip was only 13 at the fateful meeting.

Cupid didn’t start making his rounds until their first official meeting in 1939. While Philip saw the engagement as a fun state of affairs, 13-year-old Elizabeth found herself absolutely smitten with the young prince!

The two indulged each other at the tennis courts. The young queen couldn’t keep her eyes off of the dashing 18-year-old prince as he ran around the court. After penning letters back and forth for years, they eventually took things to the next level.

How many children do Queen Elizabeth and Prince Philip have?

Sure, it’s a big jump to go from meeting as children to your own, but that’s basically what happened with the royal couple!

Many people are at least aware of one of the Queen’s children, Prince Charles. The Prince of Wales has received tons of media coverage over the years making him one of the most recognizable heirs. He was born on November 14, 1948, which makes him the eldest as well.

Charles has two children of his own and has been through two marriages, one to the late Princess Diana.

Queen Elizabeth and Prince Philip’s baby girl is Princess Anne. She was born on August 15, 1950, making her 68 years old. Like her brother, she has two children and has been married twice. She also happens to be one of the hardest working members of the royal family. the Queen and Duke raised her right!

Next up is Prince Andrew or the Duke of York. Prince Andrew wasn’t born until a decade after his older sister. The royal couple brought him into the world in the winter of 1960.

Prince Andrew also has two children thanks to his marriage to Sarah “Fergie” Ferguson. Of course, the unique pairing made headlines, just like the eventual divorce! Perhaps they will rekindle their relationship one day as he never remarried like his older siblings.

Their youngest son is Prince Edward, the Earl of Wessex. Edward is the only one of his siblings to follow in his parent’s footsteps! Him and his wife, Sophie Rhys-Jones, have maintained their relationship since 1999. But like his siblings, he also has two young children.

How old was Queen Elizabeth when she married Prince Philip?

Sparks may have started flying for Queen Elizabeth in 1939, but they didn’t truly catch hold of Prince Philip until 1946. It was then, after years of correspondence, that he started looking at their relationship through serious eyes. By summer of the following year, a 21-year-old Elizabeth announced that she had finally caught her guy! This would have made Philip 26 at the time of their engagement.

After having to wait for eight years, she was finally able to marry the man of her dreams! They were married at Westminster Abbey just five months after their engagement announcement. There were 2000 guests in attendance, which seems small considering just how much people love following the royal family.

This means that Queen Elizabeth and Prince Philip have maintained their fairytale relationship for over 70 years! They are undoubtedly the epitome of relationship goals.