After months of silence, the cast of Southern Charm was forced to face the sexual assault allegations made against their former costar Thomas Ravenel on the season 6 premiere of the Bravo hit.

Kathryn Dennis, who shares daughter Kensie, 5, and son Saint, 3, with Thomas, was the first person to see the former politician following his September 2018 arrest for assault and battery. (Bravo confirmed Thomas would not appear on season 6 following his arrest, which stemmed from a January 2015 incident with the couple’s former nanny. He denied the allegations.) 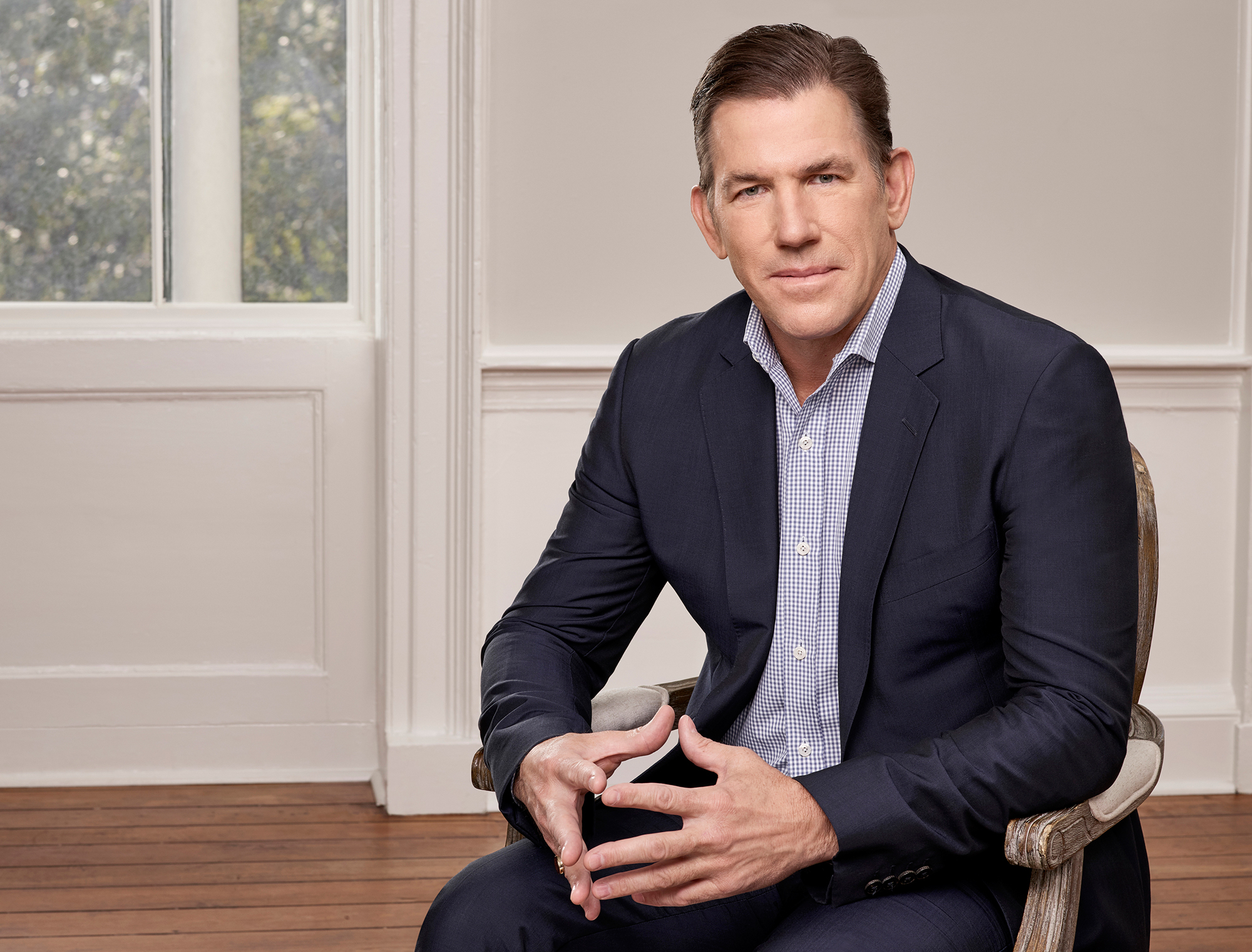 “I just left the doctor with Thomas and Saint, which was awkward,” Kathryn told pal Danni Baird during the Wednesday, May 15, premiere. “It was really, really weird. I think he’s in denial or something.”

After the mother-of-two arrived at Danni’s house, the two women discussed the situation further.

“He didn’t even call me,” Kathryn revealed after Danni asked how Thomas acted after his arrest. “You would think [he would say], ‘Just want to let you know I was arrested this morning, but the kids are fine.’” 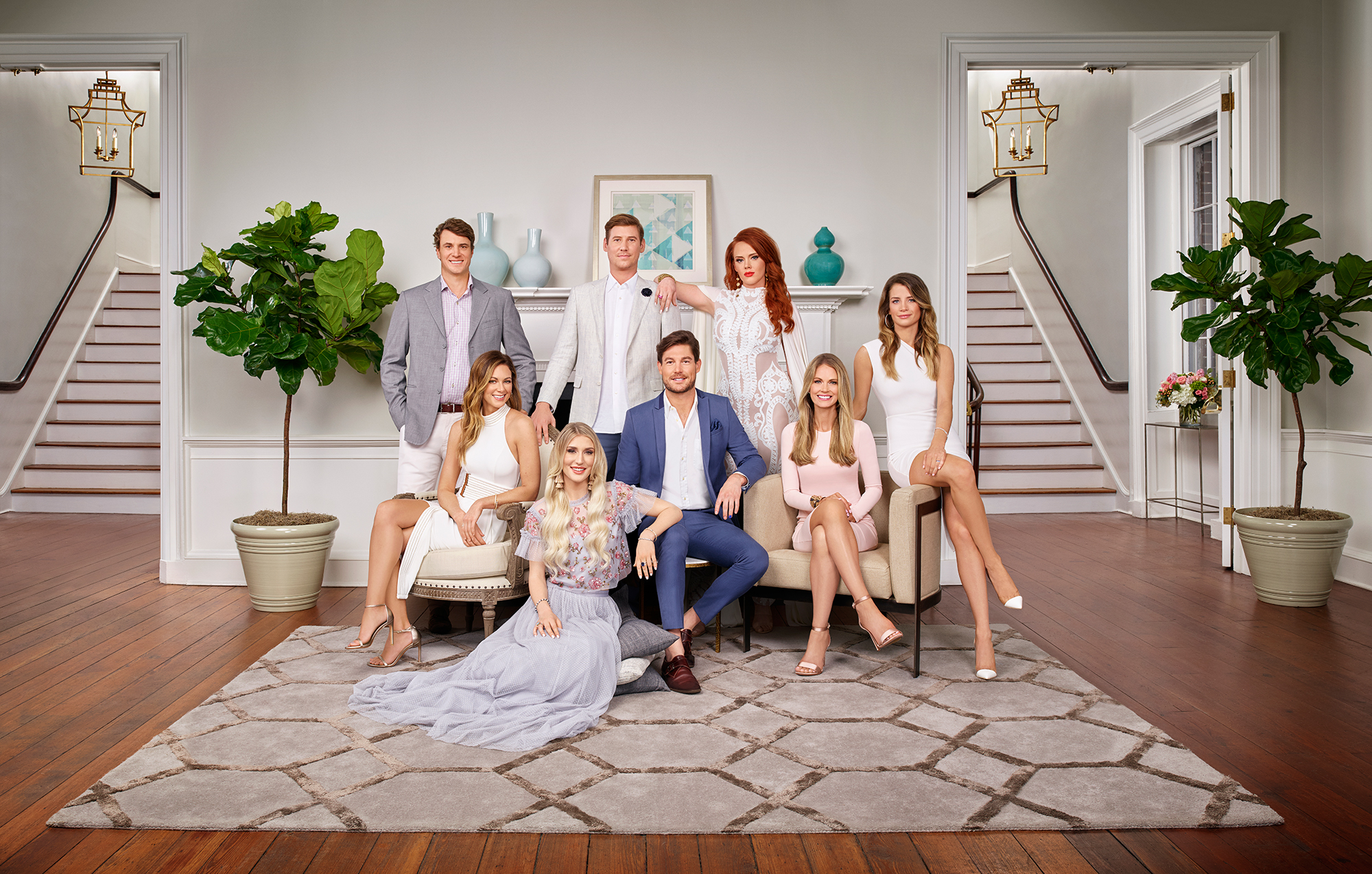 When asked if she was going to go for full custody, Kathryn replied, “Everything is still the exact same, but if he went to jail, it would affect it immediately.”

“It just makes me really sad to see [his mugshot],” she added. “Just so many mixed emotions. … It’s crazy.”

After Naomie Olindo and Chelsea Meissner joked that Thomas’ ex Ashley Jacobs would stay with him while he was in jail, Cameran Eubanks revealed she was going to stay mum on the subject. “I’m not saying anything negative about Thomas because I don’t want to be sued,” the Real World alum said in her confessional. “Sorry.”

For even more on how Thomas was mentioned on the season 6 premiere — including why newbie Eliza Limehouse said it wasn’t “her battle” — watch the video above!