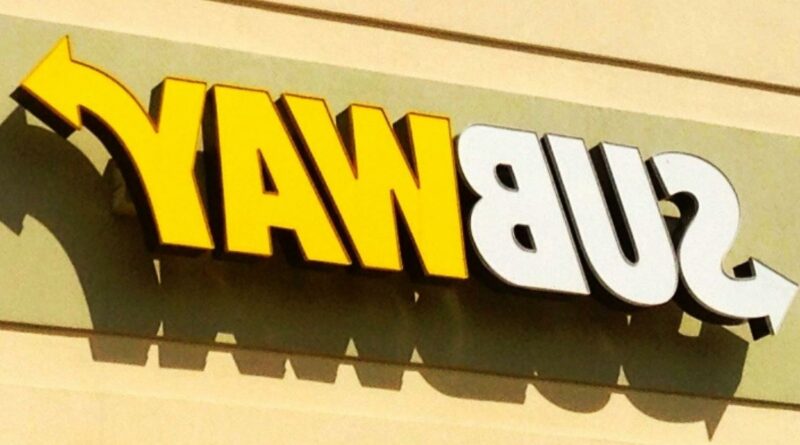 Subway is the biggest restaurant chain in the world and is growing its business by focusing on its sandwich. Subway is probably the only food company that is growing, and it is one of the franchises that is expanding the fastest around the world. It currently has over 44,000 locations spread out across more than 111 countries.

In 2002, it overtook all other US fast-food chains to become the most successful one. This blog will look at how they built their foundation and why it worked for them. This is an interesting case study on how Subway built its foundation. Let’s take a look at how Subway grew into the biggest restaurant chain in the world.

Fred DeLuca, the founder of Subway, originally intended to pursue a career in medicine in order to realize his lifelong goal. He was in need of money and searched for someone who might help pay for his studies. A member of the family suggested that Fred DeLuca put up a sandwich restaurant that specializes in subs and other similar foods. In order for him to remain DeLuca’s business partner, Dr. Peter Buck, who holds a Ph.D. in Physics, provided him with a loan in the amount of $1,000. They only served submarine sandwiches, so they decided to call their new establishment Pete’s Super Submarines to reflect this unique focus. They went as far as making plans and establishing a goal to open 32 locations in just ten years’ time.

In 1965, Fred DeLuca took $1,000 from Peter Buck in order to launch his initial restaurant in Bridgeport, Connecticut. This event is considered to be the beginning of the tale of Subway. After a period of one year, they established another business under the name Doctor’s Associates to manage the development of their restaurant. The name was inspired by DeLuca’s goal of using the profits from the restaurant to pay for his schooling to become a doctor. After some time had passed, the two eventually decided to rebrand their chain of restaurants under the name Subway in 1968. Milford, Connecticut, serves as the location of the headquarters.

RELATED: These Are The Most Expensive Restaurants In Rome, As Of 2022

Unprecedented Success Over The Years

Following the company’s inception, it didn’t require much time for Subway to begin expanding and planning for enormous levels of success. 1978 saw the inauguration of the first Subway location in California, and by 1984 the company had expanded its reach across the globe with the launch of a franchise in Bahrain. Up until 2015, Fred was the Chief Executive Officer of the company. After suffering from a disease for two years, DeLuca finally handed up his job to a woman named Suzanne Greco before passing away a few months later.

RELATED: The Uber Story: How Travis Kalanick And Garrett Camp Made Billions From A Simple Idea

The Expansion Of Subway Into A Global Brand

Over the course of its history, Subway had a difficult time defending its leading role in the sandwich industry and preserving its standing in the food industry. In 1974, Subway launched its company with a franchising business model as its primary style of operation. After exactly eight years, the company had expanded from 16 stores to 200 locations, having undergone many changes and gaining a great deal of expertise along the way. Later on, in the year 1990, Subway had approximately 5,144 locations, with the intention of reaching 8,000 stores by the year 1995.

The ever-increasing trust placed in Subway by its patrons enabled the company to expand to 10,000 locations by the year 1995. In the year 2002, Subway fought with McDonald’s and eventually surpassed it, becoming the restaurant chain with the most locations. In the year 2013, retail locations all over the world brought in a total annual income of nine billion dollars. It would appear that the Subway brand currently operates in more than 114 countries and more than 44,800 locations worldwide.

The Secret Behind Subway’s Success

According to Business Insider, Subway is one of the eateries that has the lowest cost of starting a franchise. This could be the reason why it is so successful. Or perhaps it’s just that insanely amazing smell of bread baking in the oven. Alternatively, the 38 million different permutations of the ingredients from which one can choose. By the way, this does not even take into account products from the hidden menu, including the Chicken Cordon Bleu Sandwich and the Eggs Florentine Flatbread. According to CNN Money, DeLuca took his skill as a sandwich artist and turned it into the magic of a franchise, passing McDonald’s in the number of restaurants it had by the time 2010 came to a close.