Home » Lifestyle » How to get rid of mould in bathroom

Getting rid of mould is a common concern with most households at some point, especially during the warmer months of mild weather. Depending on the type and location, it can be difficult to remove, but if left to grow, it can become a health risk.

The first and most vital aspect of eradicating mould is to target the source, as without doing so, it will keep coming back.

Mould and its close relative damp both develop in excess moisture, making them a common occurrence in bathrooms.

People who find it keeps cropping up should find a way to ventilate the room after a shower or bath, by leaving the door open, opening a window or keeping the fan on. 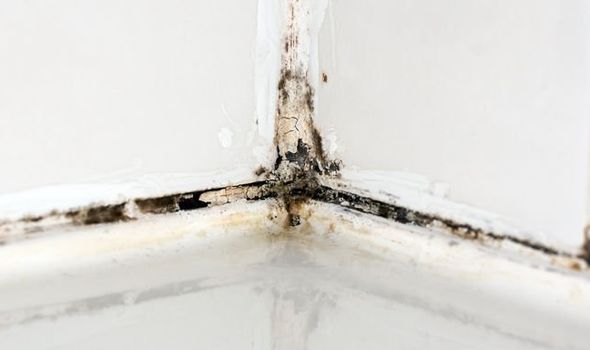 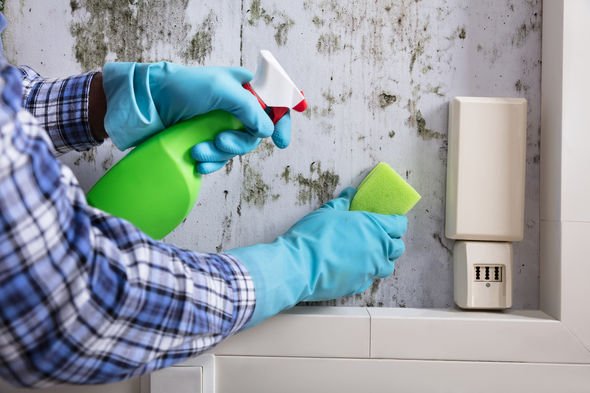 Mould is harmful if breathed in, and some methods of cleansing it use abrasive chemicals, so it is best to wear the following protective equipment:

People should also open any windows and keep a fan running to ensure proper ventilation and prevent the spores from spreading through the house. 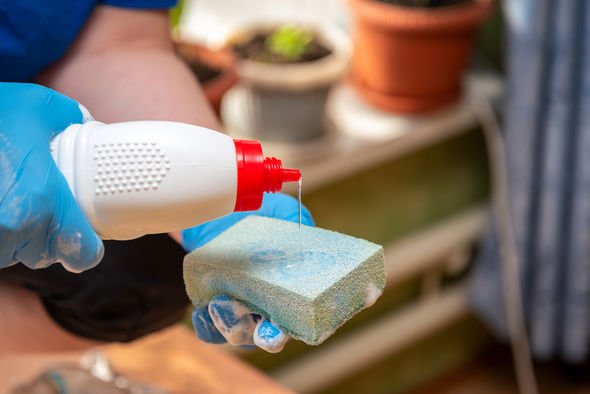 How to clean mould

Once people have donned their protective gear, they should fill a bucket with water and some mild detergent such as washing up liquid or soap for clothes.

Dip a rag in the mixture and use it to wipe the mould off the walls while being careful not to brush it.

Put any mouldy items in a bag, and thoroughly clean every surface. 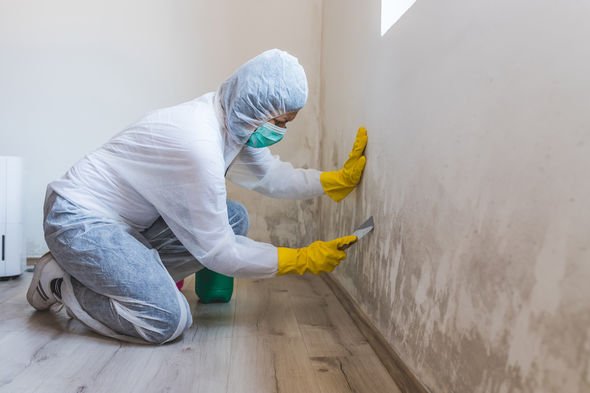 How to clean mould with vinegar

One of the more unexpected ways to kill mould is with white vinegar, which provides a natural, non-chemical solution.

People can use either a spray bottle or pour it straight on to the mould spores to clean, before leaving it for 30 minutes.

After half an hour, the mould should come off, and if the smell is too strong people can dilute it with water.

The NHS advises people should only remove the mould themselves if the root cause is condensation, and covers an area of one square metre or less.

Mould which covers more area, or has a dangerous cause such as sewage water should be dealt with by a professional.

Keeping mould off the walls is vital for people’s health, as they can exacerbate a range of conditions.

Excessive mould may cause nausea, skin rashes, headaches, breathing difficulties for people with asthma and other respiratory problems.