Home » Lifestyle » How to Watch the 2022 BAFTA Film Awards 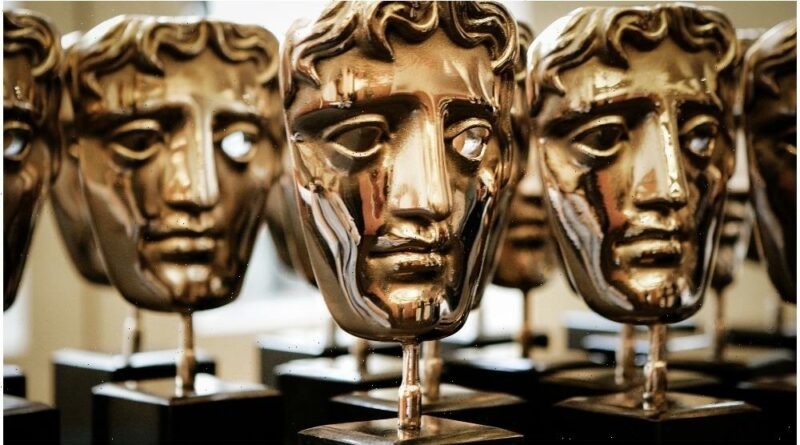 In the United Kingdom, the BAFTAs will be broadcast on BBC platforms. In the United States, Canada and South Africa, the ceremony will stream exclusively on Britbox — BBC Studios and ITV’s British programming-focused subscription service — at the same time as the U.K. broadcast.

“We are delighted to work with BritBox so audiences in North America and South Africa can tune into this year’s ceremony to see who wins a BAFTA and join us in celebrating the very best in film,” Emma Baehr, BAFTA’s executive director of awards and content, stated. “With Rebel Wilson hosting in front of an auditorium packed full of famous faces, it promises to be a truly unmissable show.”

“Dune” leads the BAFTA nominations this year with 11 nods, while Jane Campion’s “The Power of the Dog” scored eight nominations. Kenneth Branagh’s “Belfast” received six nominations, and “No Time to Die,” “Licorice Pizza” and “West Side Story” each earned five.