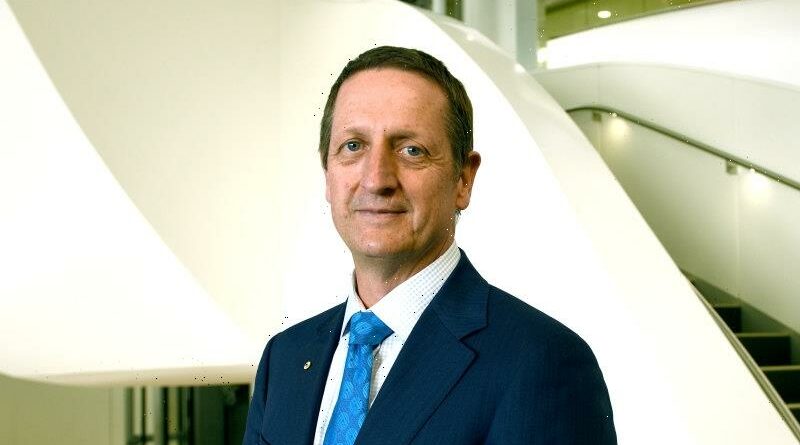 Leading mental health experts have urged the government to urgently fund hundreds more clinical psychology university places to address critical workforce shortages, amid an ongoing debate about how best to target care toward those with complex needs.

The decision by the Albanese government to halve the number of Medicare-funded psychology sessions back to the pre-pandemic maximum of 10 – a move that has divided mental health advocates and experts – has sparked renewed calls for ambitious reform to address the lack of supply of psychological and psychiatric services in Australia. 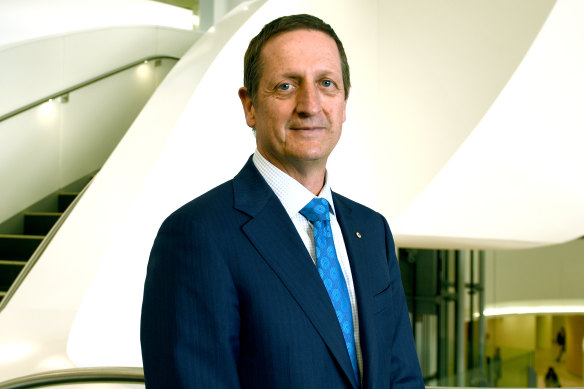 Professor Ian Hickie, a co-director of the University of Sydney’s Brain and Mind Centre and a former national mental health commissioner, said the government should move to immediately boost the pipeline of graduate clinical psychologists by funding 200 new university places each year for at least two years.

“The government could do it in the next budget,” Hickie, a psychiatrist, said.

“We would end up with 400 clinical psychologists in training and you could deploy them while they’re training in their placements to those areas of greatest need, such as rural and regional places.”

“It’s a good investment on two levels. It creates a new workforce, and it immediately deals with the worker shortage, because you can direct where those people work. They can’t run off and run their own private practices with their own Medicare numbers.”

Hickie said youth mental health service Headspace, which he co-founded, had lost a third of its skilled workforce to the private sector over the last three years, saying more trainee clinical psychologists could help plug some of these shortfalls.

Professor Caroline Hunt, the president of the Australian Clinical Psychology Association, said registration figures showed that the number of clinical psychologists was increasing by around 600, or seven per cent, per year but this was vastly below what was needed to meet demand.

“It will take about 10 years to get to the point of graduating our students to meet the demand that we have now. Another 200 places would bridge that gap more quickly,” she said.

However, the ACPA was more ambitious in its 2022-23 pre-budget submission, calling for a doubling of post-graduate psychology university places from 1000 to 2000 places.

Hunt said shortages were especially critical in parts of rural and regional Australia and incentives such as scholarships or wiping student debt, which have been used to lure doctors and nurses to the regions, should also be offered to psychologists.

Professor Allan Fels, chair of Mind Australia, one of the largest providers of mental health support services, said any efforts to address workforce shortages should not be limited to clinical psychologists.

“The workforce problems include emerging shortages of nurses, social workers, and psychiatrists, particularly in the public health system, and the issue is magnified in rural and regional Australia,” Fels said.

“My concern is that every few years, mental health rises to the top of the policy priorities but quickly is overtaken by other demands on the public purse. Currently, we’re seeing the demands of defence, aged care, disability and other areas of health have surpassed it as a priority,” Fels said.

Health Minister Mark Butler, who will host a forum on January 30 with key experts and advocates on how to make Medicare-backed mental health services more sustainable and equitable, said the government was committed to “expanding the range and supply of psychological services for everyone”.

He said this would involve “building the mental health workforce and developing new digital and direct models of service”.

“The Labor government should be providing tangible solutions to address the critical issue of workforce shortages in the mental health sector instead of cutting additional psychology sessions at a time when Australians are facing natural disasters, cost of living pressures, and household energy bills are skyrocketing,” Ruston said.