A man who surprised his wife with a romantic trip abroad has left the internet in stitches after making a rude quip about their holiday.

Craig Thomson, from Renfrewshire, Scotland, whisked his wife Lynne away on the trip of a lifetime to New York and Bermuda for her 40th birthday.

A thrilled Lynne took to Facebook to tell friends all about her romantic surprise, but the sweet moment was nearly ruined when Craig joked that he was going to ‘lose her in the Bermuda triangle’.

The hilarious exchange was tweeted by the couple’s daughter Caitlyn, who said she was ‘buckled’ by it, and the post has received more than 115,000 likes and retweets in just two days. 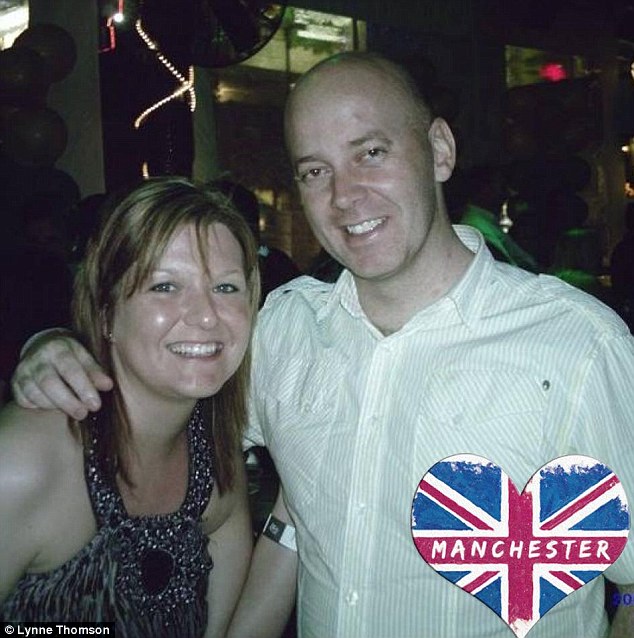 Craig Thomson, from Renfrewshire, Scotland, surprised his wife Lynne with a trip to New York and Bermuda 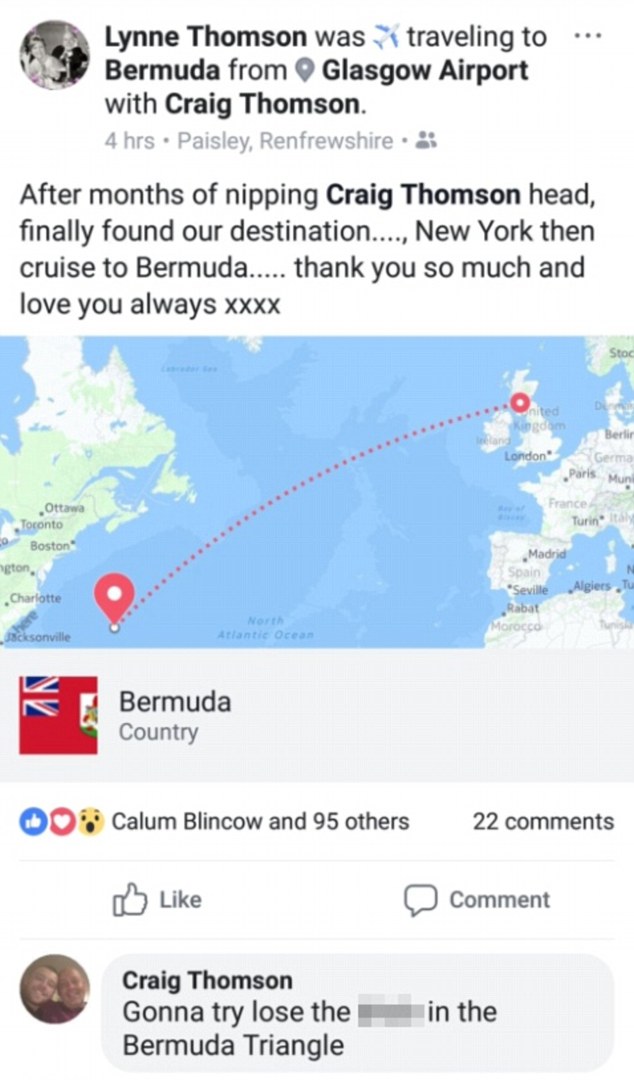 An excited Lynne posted about her surprise on Facebook, only for Craig to comment that he was going to lose her in the Bermuda Triangle

Lynne checked in at Glasgow airport to tell her Facebook friends she was off on the romantic trip after finding out where they were off to at the check-in desk.

She wrote: ‘After months of nipping Craig Thomson’s head finally found our destination.

‘New York then cruise to Bermuda. Thank you so much and love you always.’

While she received plenty of comments from friends wishing her a happy holiday, her husband couldn’t resist making a joke at her expense. 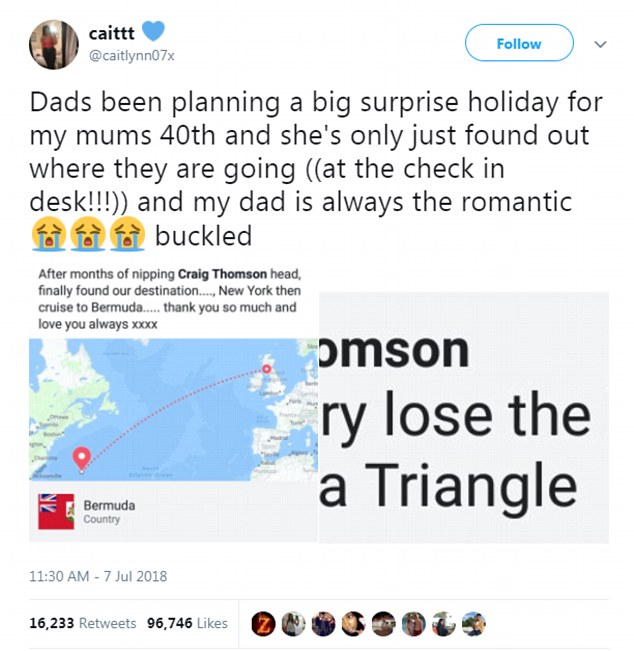 The hilarious exchange was tweeted by the couple’s daughter Caitlyn, who said she was ‘buckled’ by it. 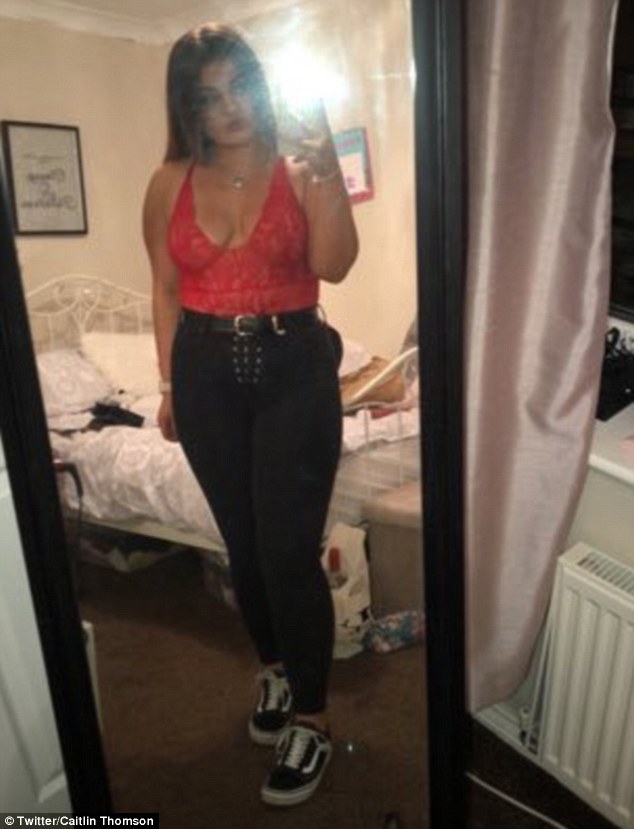 Craig wrote: ‘Gonna try lose the b**** in the Bermuda Triangle.’

Caitlyn tweeted a screenshot of the exchange on Saturday after her parents had already jetted out of the country.

She wrote: ‘Dad’s been planning a big surprise holiday for my mums 40th and she’s only just found out where they are going ((at the check in desk!!!)) and my dad is always the romantic.’

Twitter was left in stitches at the hilarious exchange, with one joking: ‘Who says romance is dead?’

Some Twitter users responded by saying how sweet the gesture was, while others found his quip hilarious.

One tweeted: ‘I work at the airport and I’ve had this happen on more than one occasion and it’s just the cutest thing ever!! Happy birthday to your Mum – what a lovely thing to do!’

‘hahahhahah no way, who says romance is dead,’ another posted.

‘Twitter never lets me down,’ another wrote followed by laughing emojis.