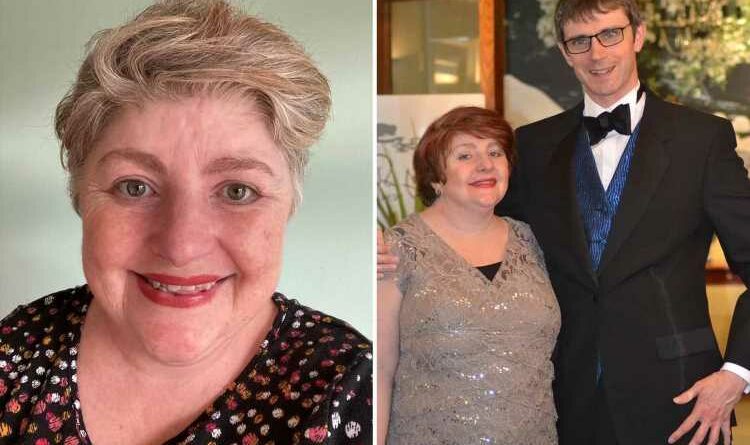 A WOMAN was shocked to discover she had vulva cancer after thinking she just had a nasty case of thrush.

Caroline Powell, 51, had been experiencing bouts of thrush – a common yeast infection that causes itching around the vagina – for a few years. 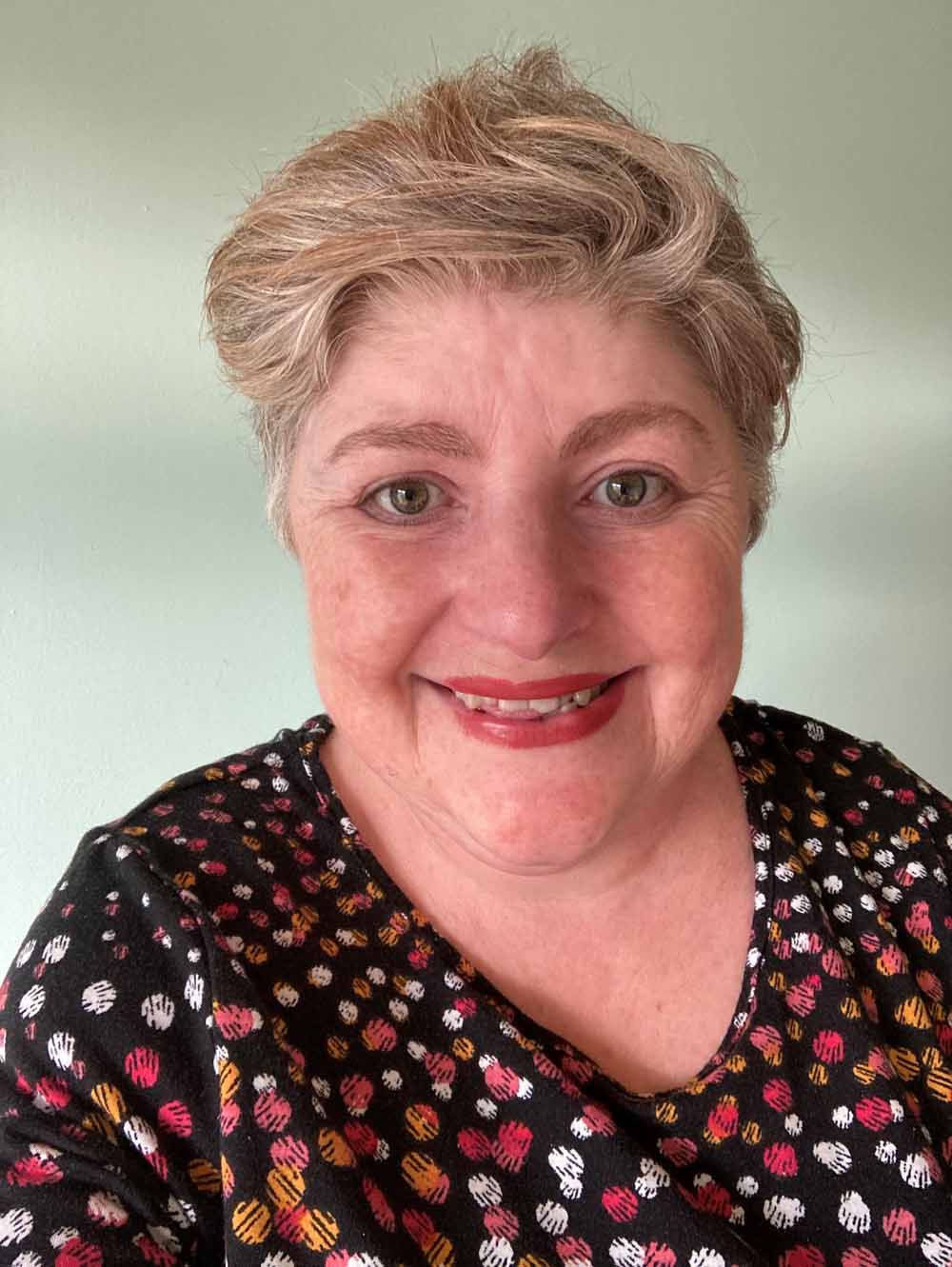 She first saw a doctor in February 2019, when the rash changed colour and became lumpy, and her concerned doctor immediately sent her for tests.

In March 2019 she was told she had stage three vulval cancer – which is particularly rare in pre-menopausal women.

The cancer’s main symptoms are a persistent itch, pain or soreness in the vulva, lumps or changed skin in the area and burning when weeing.

Caroline, of Rugby, Warwickshire, was completely blindsided by her diagnosis, especially as she otherwise felt fit and well.

Before her diagnosis, Caroline enjoyed an energetic social life – meeting her boyfriend-of-six-years, Adam, 48. a bookkeeper, at one of her regular modern jive nights.

Speaking of her diagnosis, Caroline said: “It was devastating.

“Vulval cancer usually affects women in their 60s. I was barely 50, so it was a real shock. Doctors explained the cancer had spread to my lymph nodes and pelvis.

“I just kept thinking, 'That can’t be good’.

In June 2019, Caroline was given an intensive 26-day course of chemotherapy and radiotherapy spread over six weeks.

She said: “I was going to hospital five days a week for six weeks. I had chemotherapy and radiotherapy at the same time, so I would even have two treatments on one day.

“I was in a weird kind of bubble. As I was doing something every day, I didn’t have time to dwell on it, I just had to stay positive.

“My treatment was intense, but the doctors were concerned at how aggressive my cancer was.”

While her treatment ended in August 2019, her ordeal was far from over, as doctors found cancerous cells still present in her lymph nodes.

She said: “The radiotherapy had completely burnt my skin.

"I didn’t lose my hair, but my skin burnt in a bad way and left me very sore. I still have to use steroid cream on it now.

“I also needed three monthly scans to monitor my cells, to see if the cancer was growing.

"I was so relieved to have survived but knowing that it could return left me fearing for my future.”

Caroline had a scare in July of this year, when a doctor noticed her skin had become red and thick from the radiotherapy.

She said: “I had this moment where I thought the cancer was going to come back. It was incredibly scary.”

Luckily for Caroline, it was a false alarm – which was swiftly followed by the excellent news that she is in remission.

“I’m still being monitored, but I’m in remission,” she said. 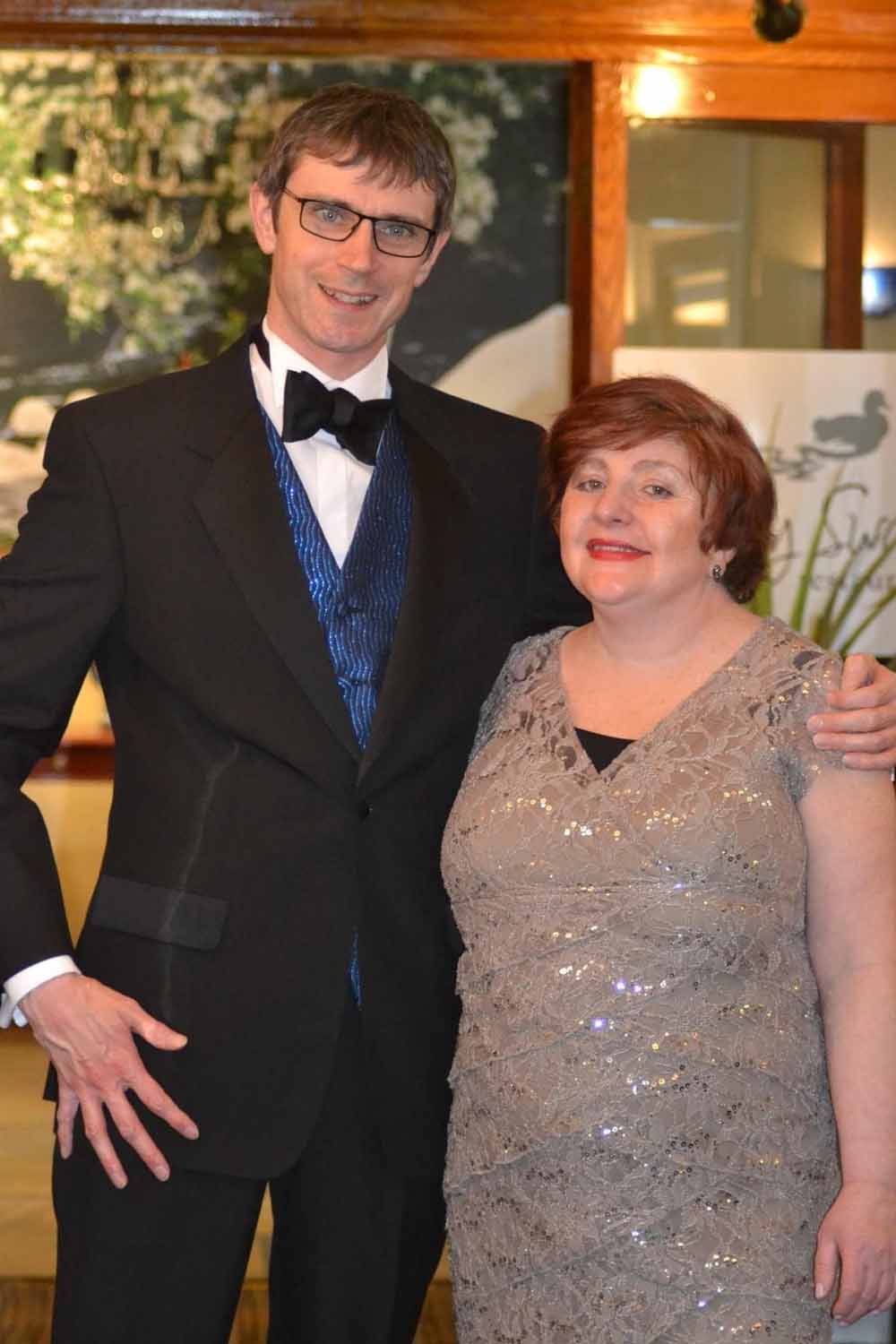 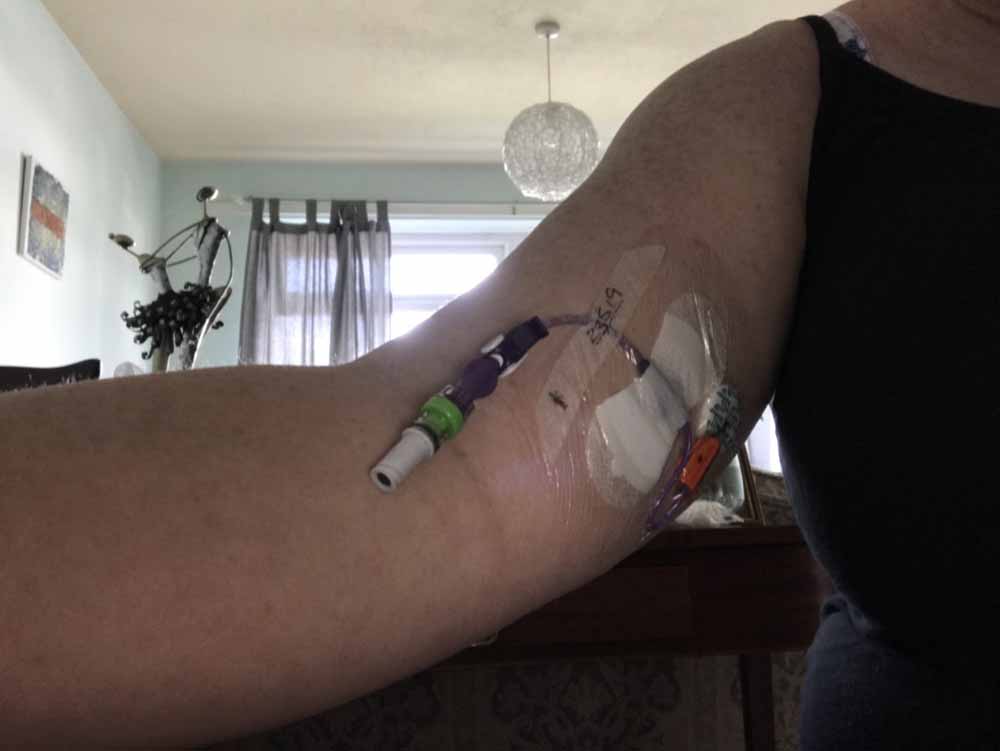 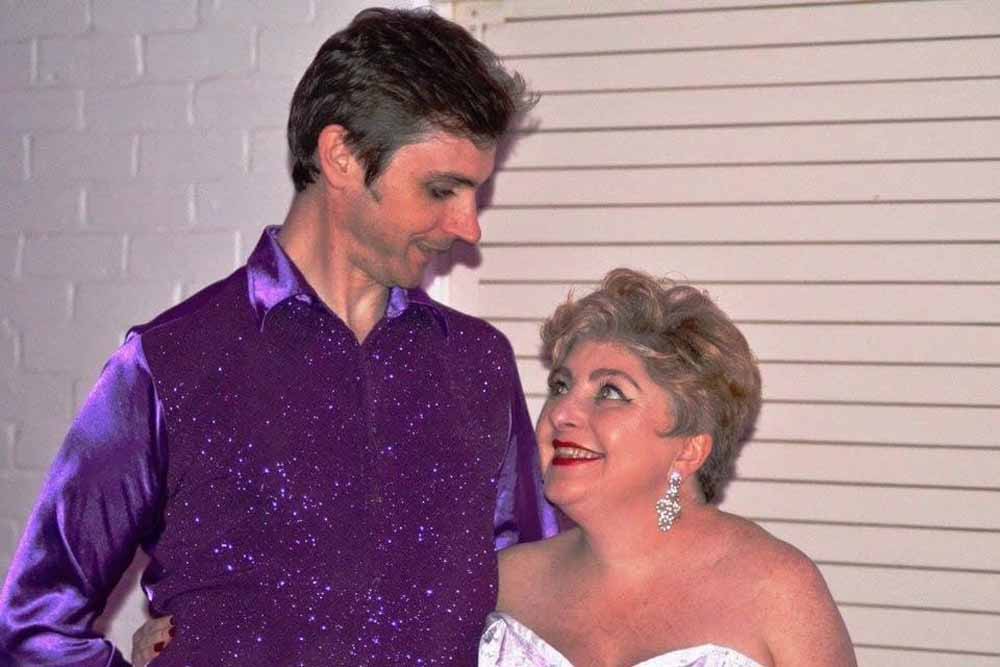 What are the symptoms of vulval cancer?

Symptoms of vulval cancer can include a pain, soreness or persistent itch in the vulva, the external part of the vagina including the labia, clitoris and glands.

The skin around the vagina can become thicker, raised or discoloured, and a wart-like growth can emerge on it.

Other obvious symptoms include bleeding from the vulva and blood-stained discharge, along with open sores in the vulva, changing moles and burning pain when urinating.

“My cancer cells have stopped growing and doctors think they are now benign.

“I still need three monthly checks for the next five years to monitor my lymph nodes but, for now, I am in a good place with my health.”

Caroline was forced to shield during the Covid pandemic because she was a high-risk person.

“I was forced inside and couldn’t see anyone. It was especially heart-breaking, but I had no choice but to keep safe.

“My hours at work were reduced, too, so along with my health problems, I was struggling financially. It was a lot to process and was an especially tough time to get through.”

A lavender candle sent as a gift from a friend inspired Caroline to look into candle making herself.

She said: “I started making prototypes to test on my friends in April 2020 and, just three months later, in July I decided to open my own business – Petit Oiseau Gifts.

“Making candles gave me a goal during lockdown. It offered me a source of comfort during such a low point.”

Caroline has kept her business going as a side hustle, selling her creations through Olio Made, an environmental app, as well as on her own website

She said: “I still have a day job, but every candle I sell makes me so happy.

"There’s something about making candles while processing everything I’ve been through that brings me so much calm.” 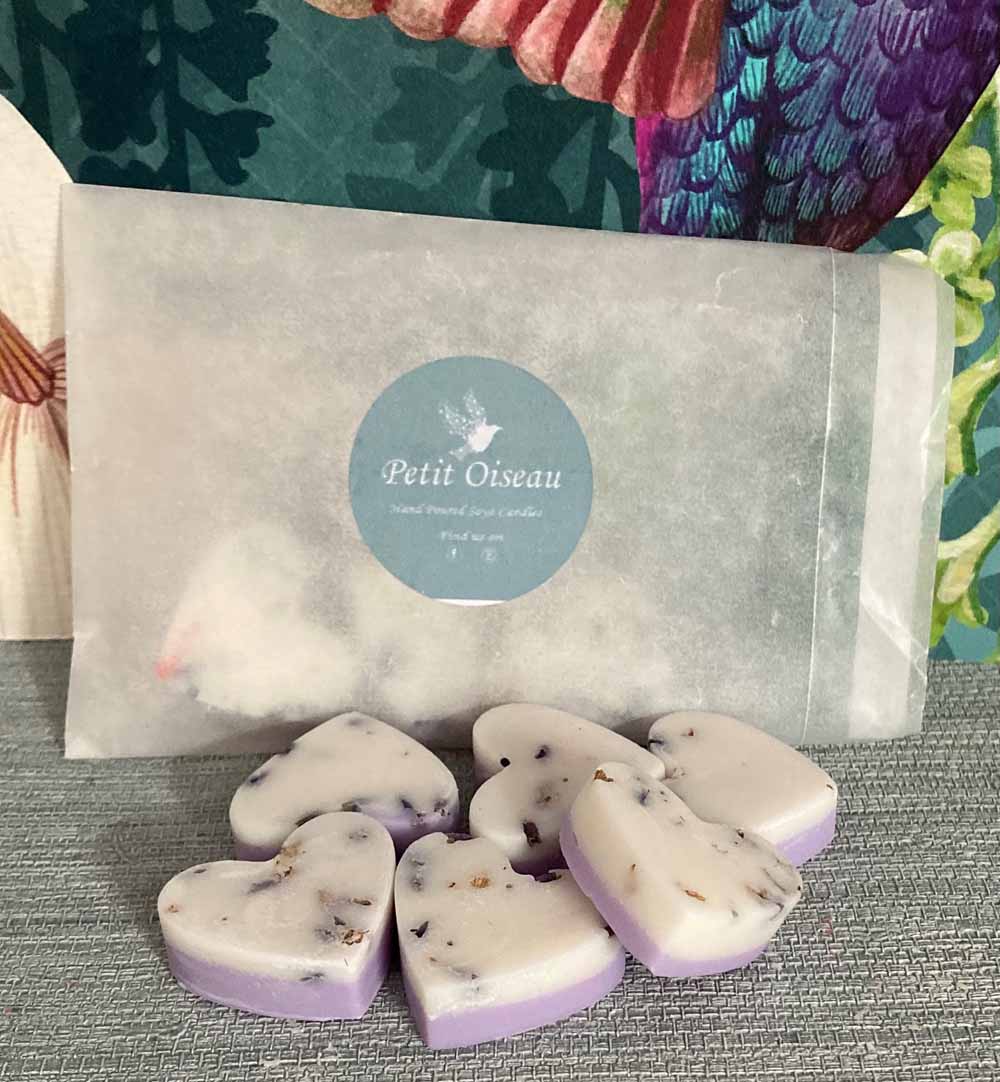 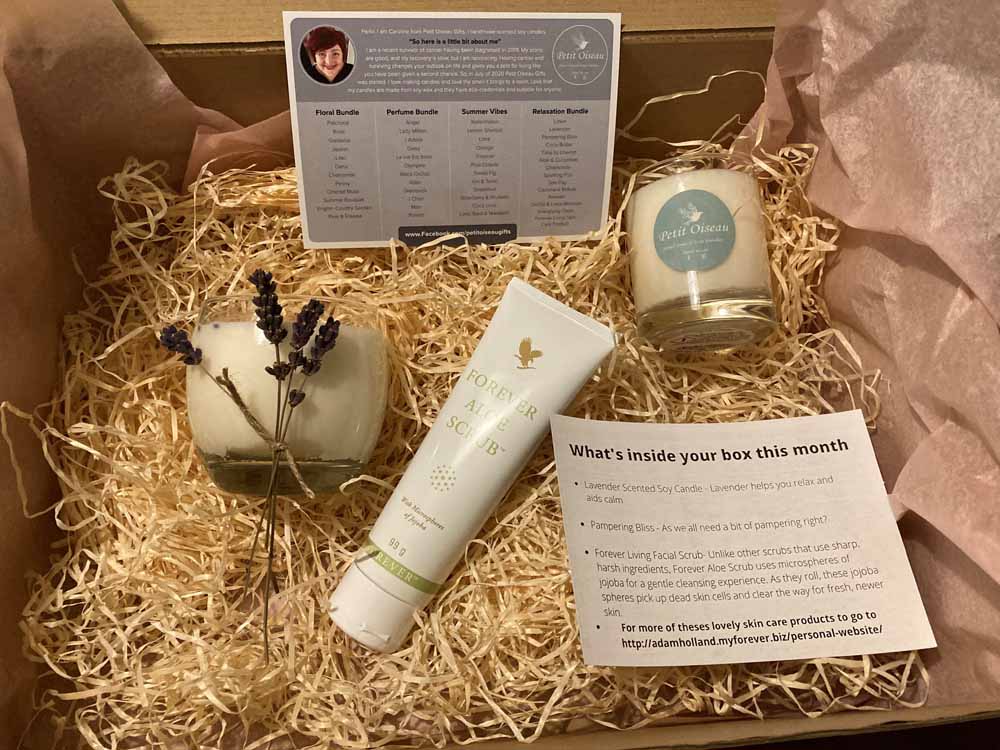