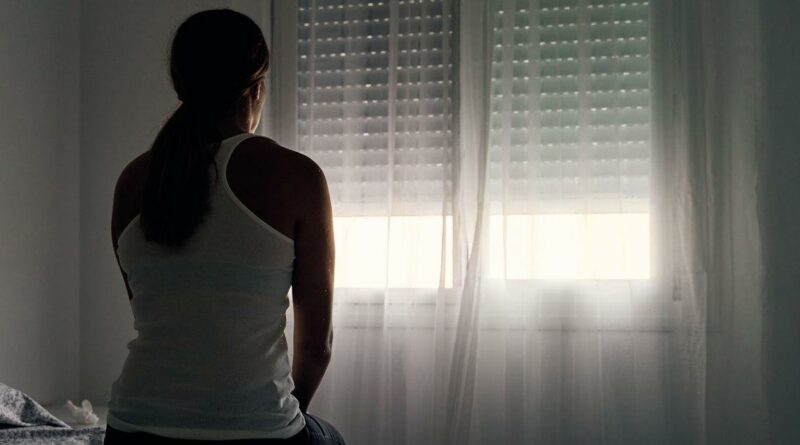 A woman has detailed the heartbreaking reason she decided to have a 'secret' abortion – saying she will take the secret to her grave.

The wife, who found out that she was pregnant just months after her husband had cheated on her, says that she has no regrets about her devastating decision.

She says her husband, who was trying his best to fix their relationship, was "ecstatic" when he found out his wife was expecting.

The woman even had an ultrasound hoping that seeing her child would change her mind but instead led her to abort the baby and tell her husband that she had miscarried.

She claimed the mental health issues and relationship troubles were the factors behind her harrowing choice.

Writing on Reddit, she recalled: “When I found out I was pregnant, I was immediately devastated.

"I felt like I was now trapped in a marriage that made me feel so small."

When she told her husband about the baby news, he was “ecstatic”.

“But as soon as I told him how I was feeling, we discussed abortion,” she said.

“He told me if I did it, he wouldn’t ever want to try to have children again in the future. He really wanted this baby. I decided, f**k it. I’m going through with it regardless.”

She hoped having the ultrasound would change her attitude, but when she saw the figure on the screen she "felt nothing".

"I left with my abortion scheduled for the following week, during a time my husband was at work,” she continued.

"I didn’t even know if I still wanted to be with my husband, let alone have his children.

“And I certainly didn’t trust him to support me through a pregnancy. I just couldn’t do it.”

When she started bleeding, she told her husband she was suffering a miscarriage.

The woman didn't even tell her obstretrician-gynecologist she had had an abortion and they instead diagnosed her with a missed miscarriage.

"My husband believes I miscarried," she continued. "He was sad but later expressed some relief as well.

“Still, I will take this secret to my grave.”

Reflecting on what life would have been like if she’d kept the baby, she said: “I would be stuck in an unhappy loveless marriage and forced to birth a child I would most likely resent."