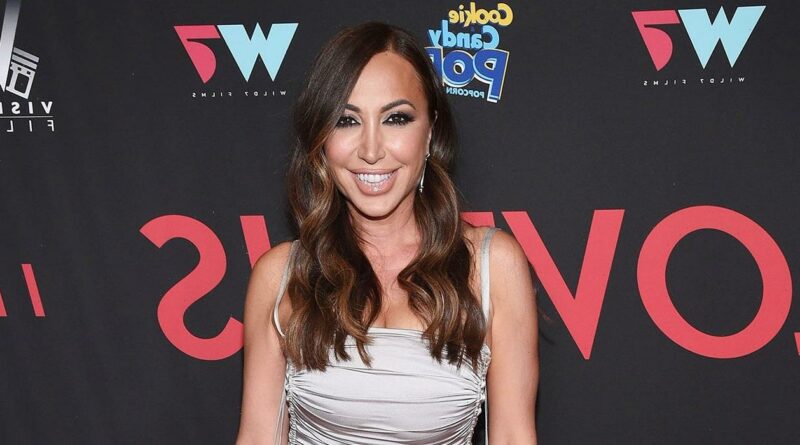 It’s never too late to follow your passion. Diana Madison realized in her mid 30s that she wanted to be an actress, and she spoke to Us Weekly exclusively about her role in I Love Us, hitting theaters Friday, September 17.

The romantic comedy thriller is about a criminal (Danny A. Abeckaser) who falls in love and has to decide between a life with his soul mate (Katie Cassidy) or sticking to with the illegal career he’s always known. Orange Is the New Black star Jackie Cruz and Harlow Jane (Patricia Arquette‘s daughter) also star. 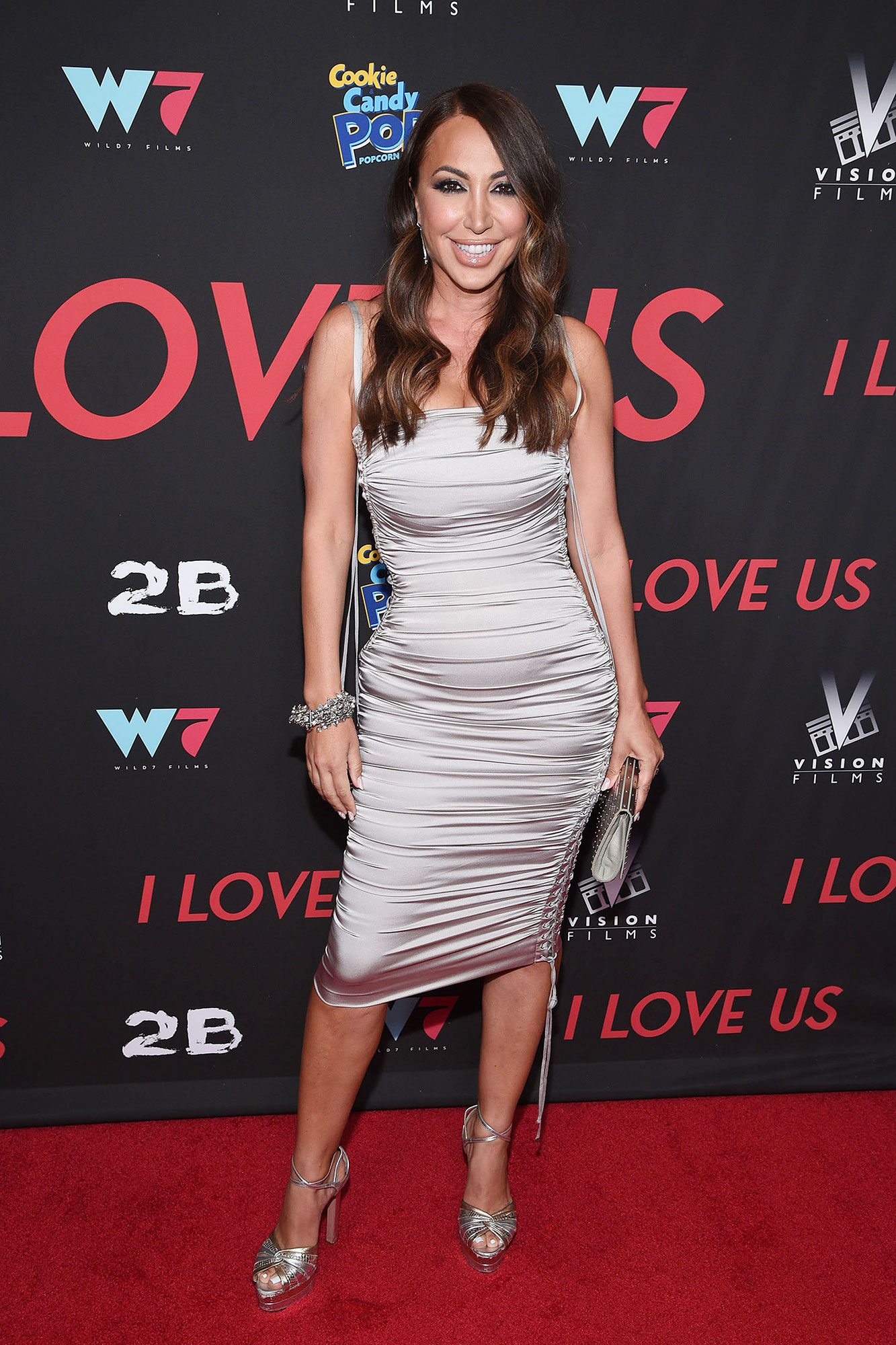 The Diana Madison Productions CEO, 39, discusses how she found the courage to make a major career change while pregnant. Read the full Q&A below:

Us Weekly: What film, role and actor inspired you to go into acting?

Diana Madison: Meryl Streep is the greatest of all time and continues to prove it with each movie she makes. After seeing her techniques, emotional diversity and range in Sophie’s Choice, I was inspired to act. In my first movie, Mob Town, I played a mob wife, so I studied a lot of Sophia Loren movies. Right before the pandemic, I was lucky enough to meet her and tell her how much she inspired me. I’ve also been inspired by Lucille Ball, who was a pioneer in comedy. Not only was she an entertainer but a smart businesswoman. In my office, I have a check for a couple of dollars that Lucille Ball made in the 1950s, and I look at it for inspiration.

Us: If you could play any woman on screen who would it be?

DM: If I could play any woman, it would be Cher. She’s an icon, she’s Armenian, like me and she’s someone I can relate to. Growing up, she had dark Armenian features, and I didn’t see anyone else that looked like me on mainstream television. She’s someone who pushed boundaries and still continues to do so with her music and films.

I am also obsessed with the love story of Greek opera singer Maria Callas and Greek tycoon Aristotle Onassis. I have studied Maria’s life and could relate to her being a Greek-American and all that she went through.

Lastly, if I could play Vanessa Bryant in a movie, it would be a dream. She’s a strong woman for handling all that she has been through, losing her husband, Kobe Bryant, and her daughter while under the world’s microscope. That would be a powerful role for me to take on.

Us: How did you first get into acting?

DM: I’d always wanted to act as a young girl, but growing up as an Armenian immigrant kid in Los Angeles, it wasn’t the typical job parents wanted to hear. It wasn’t until I was in my 30s and three months pregnant with my son that I decided to pursue my lifelong dream.

I had executive produced a show that I created as a vehicle for me to host. When the network told me, “You’re not famous enough to host this show, we’re going with a famous actress,” I was devastated! It seemed like the end of the world at the time and I thought I was going to lose my child over the stress.

Then, my husband and best friend told me to pick myself up and be proactive. I thought to myself, “I will start taking acting classes. If I’m losing jobs because I’m not an actress, then I need to become an actress.” The anger pushed me to pursue it, but once I started taking the classes, I fell in love with acting and knew it was something I wanted to pursue with full force. Everyone I told, including my close friends, laughed in my face. My acting coach at the time thought I was crazy to be taking these classes minutes before I gave birth. I continued to take the classes for two years and finally, someone in Hollywood gave me a chance with a small role.

When I filmed my first movie, I realized that I was finally living my purpose. It’s crazy I first discovered that in my mid 30s. Now, I’m writing scripts that I will be producing and acting in, and I’m so thrilled to be able to tell these powerful stories. 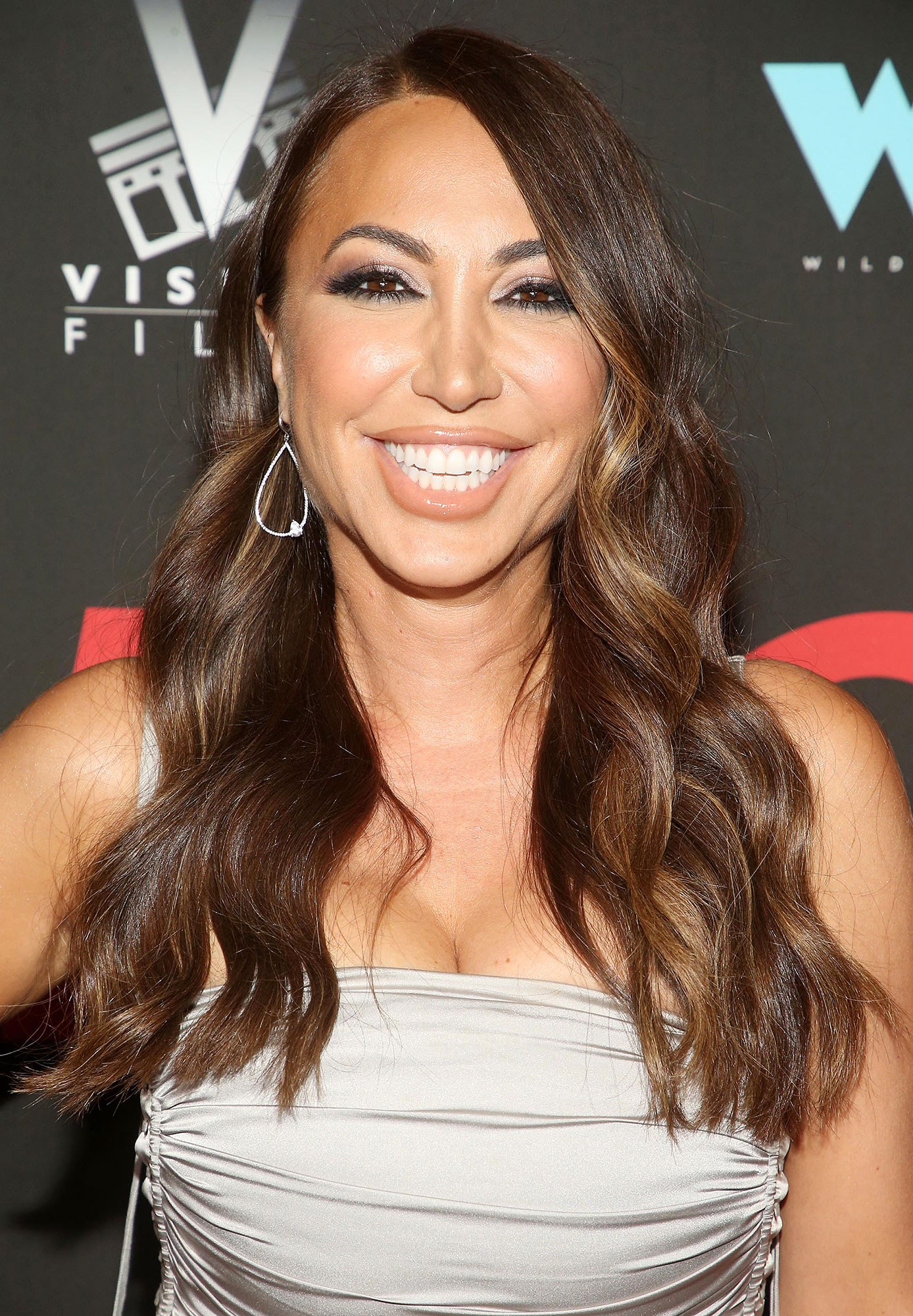 Us: What do you enjoy about acting?

DM: When I act, I feel like I can release my emotions. I felt like I had a robotic life before I started acting. I would never show emotions and was taught to always be strong and never let people see my vulnerable side. It’s definitely a cultural thing. With acting, I can let go and just be free. I love the process of learning about the characters, their histories, where they came from and where they are going. I’m a storyteller by nature, and I just love telling other people’s stories — especially if they’re stories of diverse women like me.

‘Orange Is the New Black’ Cast: Where Are They Now?

Us: Tell me about your new movie, I Love Us.

DM: I Love Us is a crime thriller. I have a small role, but I had so much fun filming it with my friend Danny A. Abeckaser, who produced the film. It was also great being on set with my longtime friend, Orange Is the New Black star Jackie Cruz, and new friends Jasper Polish and Harlow Jane. Everyone in this movie is so talented and I can’t wait for the world to see it when it’s released on demand September 17.