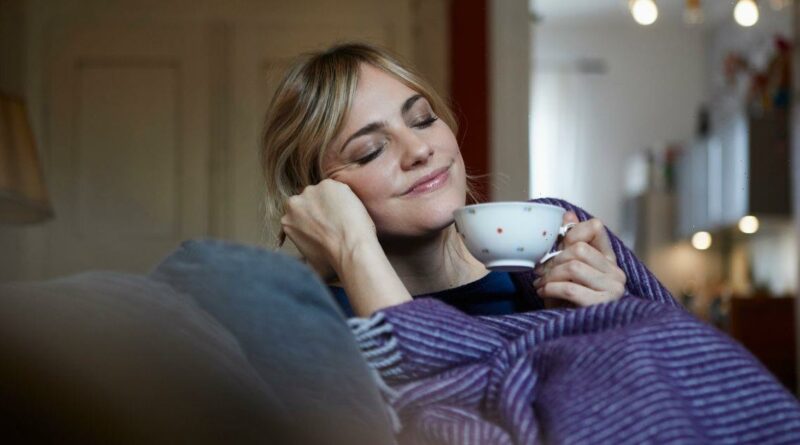 Aldi shoppers have been raving about an 85p box of herbal tea that, they say, gives you the best night's sleep.

It's been dubbed a tea that sends you to sleep fast, and reportedly works a treat for those who struggle with insomnia.

Social media users first started raving about the herbal tea after a Facebook user shared a photo from the supermarket saying how successful it had been at helping them to sleep well – and everyone was in agreement.

So, I thought I'd give this 'incredible' tea a go and see what all the fuss is about.

Here's what I thought…

The tempting ingredients found in the raved about tea include passion flower, camomile, apple, cinnamon, cardamom, cloves and niacin (Vitamin B3).

I noticed the flavours after brewing it for around three minutes, but I wouldn't say they really stood out. The flavour could probably be brought out more with a longer brew time.

It's definitely a tasty tea, but did it help me get a better night's sleep?

Well I decided to drink the tea every night for a week to give it a fair chance, and I was pleasantly surprised.

I noticed it working the most on the first evening. I sat in bed with a cup of it, and I felt sleepy pretty quickly.

I slept through the night and felt refreshed in the morning, and this was the same pattern every night after I'd had the tea.

I am someone who normally wakes up once or twice throughout the night, but I found myself sleeping through until the morning after a cup of the tea.

On the box it says: "It's time to relax and unwind. The perfect blend with Vitamin B3 helps support normal psychological function ready for a good nights sleep."

Best activewear pieces for every body shape from £9

It did just what it said it would, and, in my opinion, it worked!

As Healthline explains, chamomile is renowned for its ability to "safely improve sleep quality," and the Aldi tea includes this as an ingredient.

In the 85p box you'll get 20 teabags and the tea contains just 1kcal per serving.

One shopper said it gave her the "best night's sleep in ages," while another penned: "I've been taking the sleep one since two days ago and honestly it works better than sleeping pills and also works on my anxiety levels, so I drink a cup here and there during the day… and the taste is lovely too!"

Another shared: "I love it. I take a cup to bed and read for 30 mins before I turn the light out."

And someone else agreed, writing: "The sleep really works. It's amazing."

You can purchase the tea by heading to an Aldi store

For all your lifestyle updates, sign up to OK!'s daily newsletter here