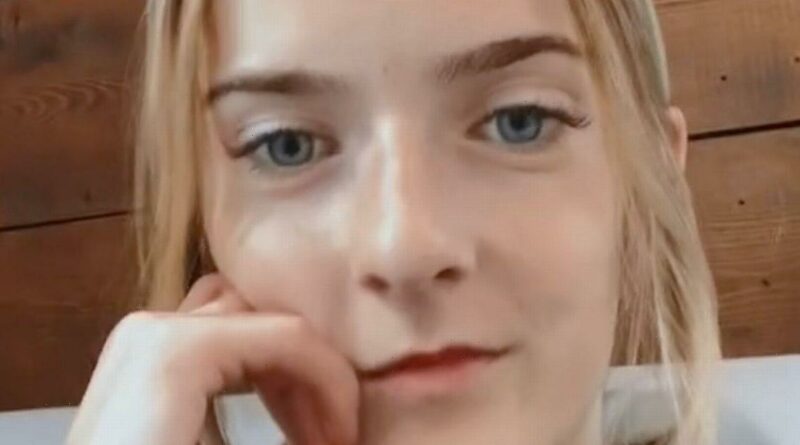 Parenting can be a tough job – even down to picking a name for your child.

After all – it's something you have to say every day, as well as being the one thing they'll have to live with forever.

It turns out one mother has been left in deep regret over the name she chose for her son.

READ MORE:'My baby's dad refuses to pay child support but has subscribed to my OnlyFans'

According to The Mirror, she's so remorseful about it that she feels she needs to give her other children similar names so it's not "unfair" on her first-born.

Katy Friesen gave birth to her first child when she was 18 but, as he's grown older, she has come to realise she wishes she had named him differently.

The mother confessed all in a TikTok video which showed her answering a question as to if she had ever regretted naming her child what she did.

She replied: "Oh yeah, big time. I mean I had him when I was 18, but now I feel like with my other kids I have to give them not-so-good names.

"My first son, I regret naming him what I did, and now it's unfair if I name my other kids something really nice – so I have to stick with mediocre names."

Katy, who is based in the US, also revealed in a second video that her son's name is Carson James.

In the comment section a lot of people said they were expecting something completely different, as they didn't think the name was that bad.

"I literally know someone named Pepsi!"

Meanwhile, a third wrote: "I was expecting worse! You can always go with just James."

The 21-year-old mum – who creates content on TikTok under the username @katyfriesen_ – said that she doesn't like the name that much now as she thinks it sounds like a "car seat."

She also claimed she thinks she "rushed into" naming her son without thinking about it in enough detail.

Katy and her husband now also have a little girl called Brooklyn May, and many people seem to think this is a sweet name.

In the video where she announced her daughter's name, someone commented: "This is a cute name!"